Skip to content
Home » Are Nft’s Here To Stay: Here’s What You Need To Know 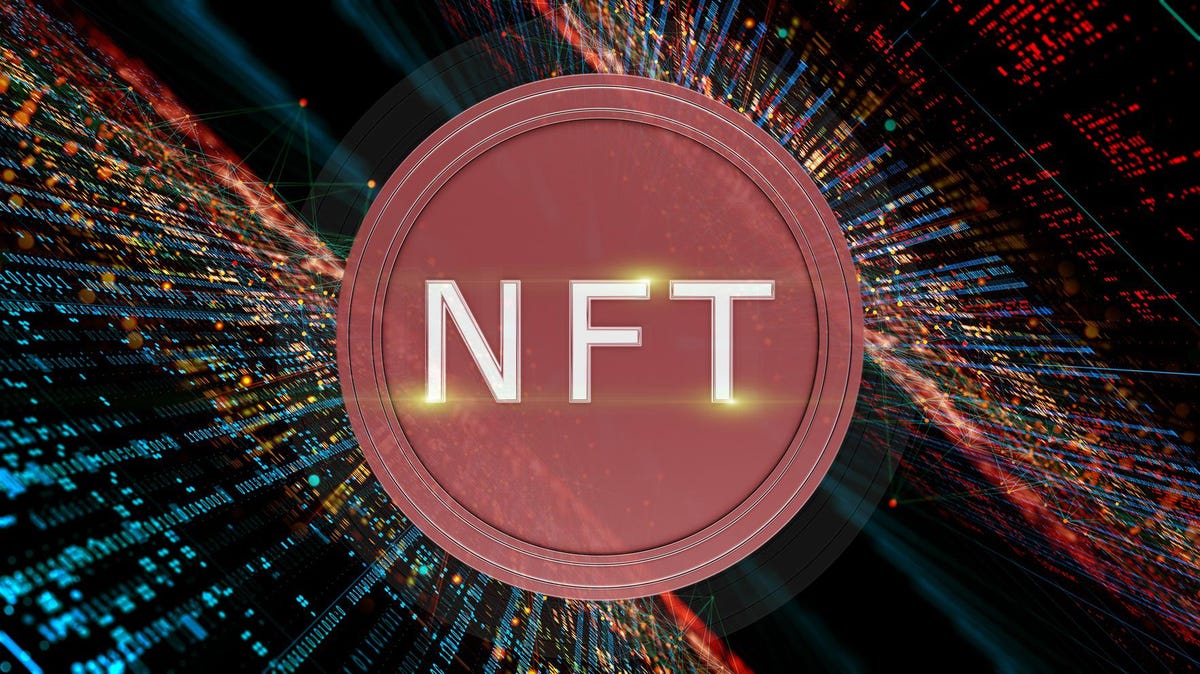 Have you heard the buzz around NFTs but aren’t sure what all the hype is about? Don’t worry – you’re not alone! They have become a hot topic in recent times and it can be intimidating to join the conversation. In this blog, we’ll explore what NFTs are, how they work and whether or not they will stand the test of time. So, let’s dive in and get to know these digital money makers!

Non-fungible tokens have created a buzz in the blockchain community in recent years. NFTs are digital assets that are secured by blockchain and hold value based on scarcity and authenticity. NFTs have immense potential that could revolutionize many aspects of our lives including the way we interact with art, music, and video games.

The implications of this technology are argued to be profoundly positive, affecting everything from voting rights to economic equality, but there is a growing concern about the sustainability of NFTs. It’s clear that there is much more to understand about the impact of this technology and its long-term viability before mass adoption takes place. This article provides an overview of what non-fungible tokens can do, how they work and whether or not we should be optimistic about their future.

Despite the hype and potential of them, there are a number of challenges facing its adoption that must be addressed in order to make it a viable technology for the long run.

How are they Being Used Today

Unlike traditional tokens which are interchangeable and can be exchanged without losing value, these are unique and cannot be exchanged 1:1. Popular examples of NFTs include digital art, tweets, in-game items, luxury collectibles and music files.

The list of use cases for NFTs is rapidly growing. For instance, digital artists often issue their artwork as an NFT stored on the blockchain with buyers able to trace ownership back to the original artist. Some musicians have taken to putting music on the blockchain for individual buyers that wish to own a “master version” of a track or album in the same way people may buy limited edition art prints.

Content creators such as podcasters or streamers often use tokenized rewards programs where viewers can earn rewards points that can later be spendable within their ecosystems or traded with one another/ For example Podcasters allow supporters to purchase exclusive content via an auction system using their own cryptocurrency natively built into their platform while stream platforms utilize similar protocols by allowing subscribers access exclusive content like emojis and joining streams early.

With many possibilities still being explored including gaming experiences powered by NFT’s it’s clear that Tokens will continue playing a major role in the new digital economy moving forward.

The best NFT marketplace is one that allows you to buy, sell, or trade your NFTs easily and securely. It should also have a wide selection of NFTs to choose from, so you can find the perfect one for you.

What the Future Holds

Cryptocurrency and blockchain technology have caused major disruptions in the digital world. One of the latest developments to take off is non-fungible tokens (NFTs), a form of crypto asset that can represent virtual or physical assets.

They are unique and offer a degree of ownership in digital assets that had not previously been possible. They are seen as the future of digital art, gaming, collectibles, wearables, real estate and more. But what does the future hold for them?

The success of NFTs will depend strongly on adoption rates among consumers who wish to invest their money in digital products or services such as art, goods and games provided by blockchain-based businesses like above. Governments around the world may also play an important role as they decide whether or not they’ll accept blockchain systems within their countries legal framework plans. While it’s still uncertain where regulations may lead us with respect to NFTs, what is certain is that this technology continues becoming bigger each day with its broad variety of use cases but also with some risks involved since it’s still a fairly new market subject for government regulations.

In conclusion, they are here to stay and seem to be well on their way to earning a spot in our digital landscape. While both traditional publishers and individual creators have been exploring the potential of the technology, the audience appears to remain largely untapped. Though growth has slowed somewhat due to market volatility and speculation, there are still many ways that people can take advantage of this exciting new technology.

NFTs provide a host of new opportunities for people who like collecting, trading, or simply celebrating their art – regardless of whether they’re an artist or an appreciator. Whether it’s for investment purposes or just for fun, NFTs offer an unprecedented level of transparency and security that will help its users protect their valuable digital assets for years to come.