England U21 star believes that the exit of Craig Shakespeare at Leicester will help him become a better player. The former Birmingham wonder kid has seen his chances of game time increase under new manager, Claude Puel. Gray has stated his frustrations at the lack of opportunities at the King Power Stadium under the former … Read more 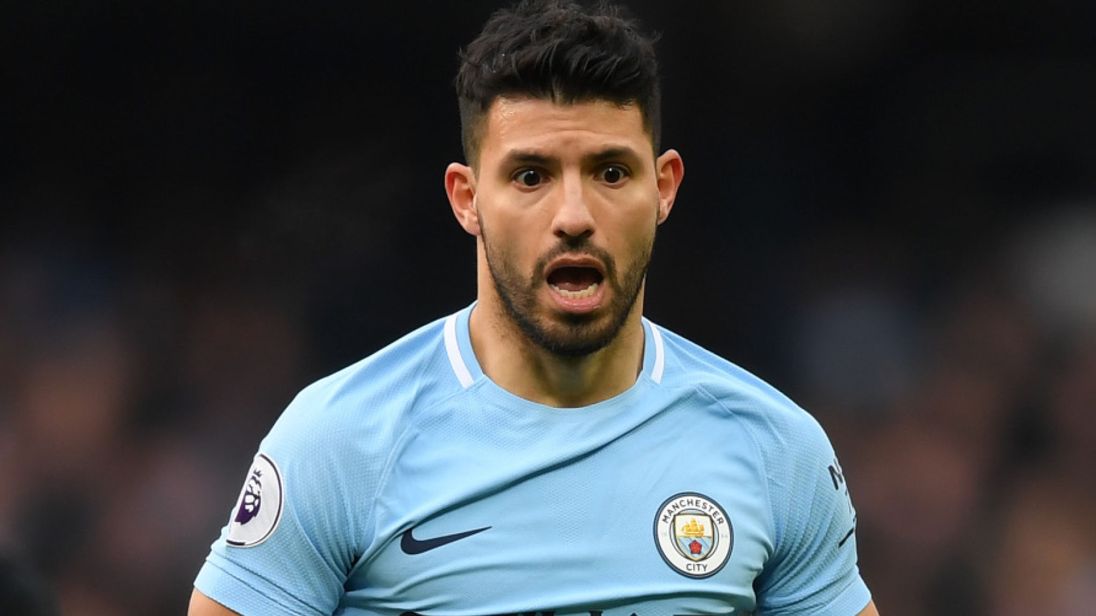 It was a whitewash as Manchester City showed Leicester City why they are the table-toppers this season. The Foxes were stunned by the level of attack by their host at Etihad. It was a complete masterclass from Pep Guardiola’s team on the night as they put five goals past Leicester City. Sergio Aguero was the … Read more 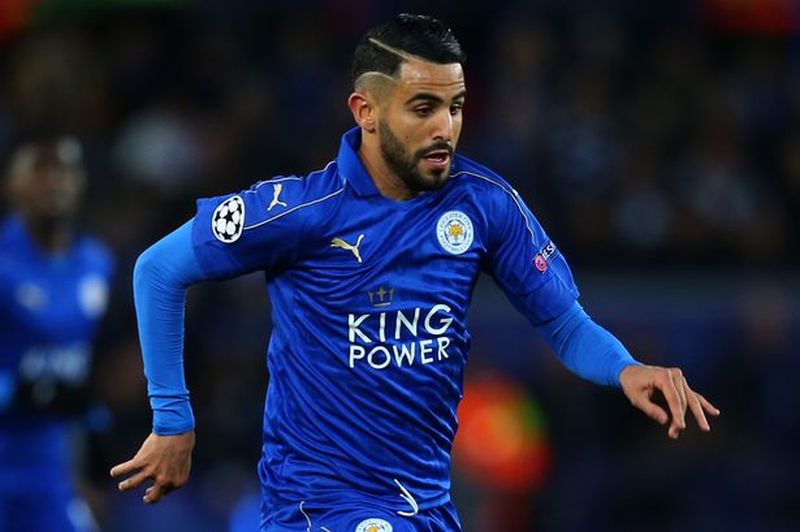 After missing out on Arsenal superstar, Alexis Sanchez, Manchester City are interested in signing Algerian international, Riyad Mahrez. The 26-year- old winger has never hidden his intention to leave The King Power Stadium, as he believes he is stalling in Leicester, having won the league and The Player of The Year Award in the stunning … Read more