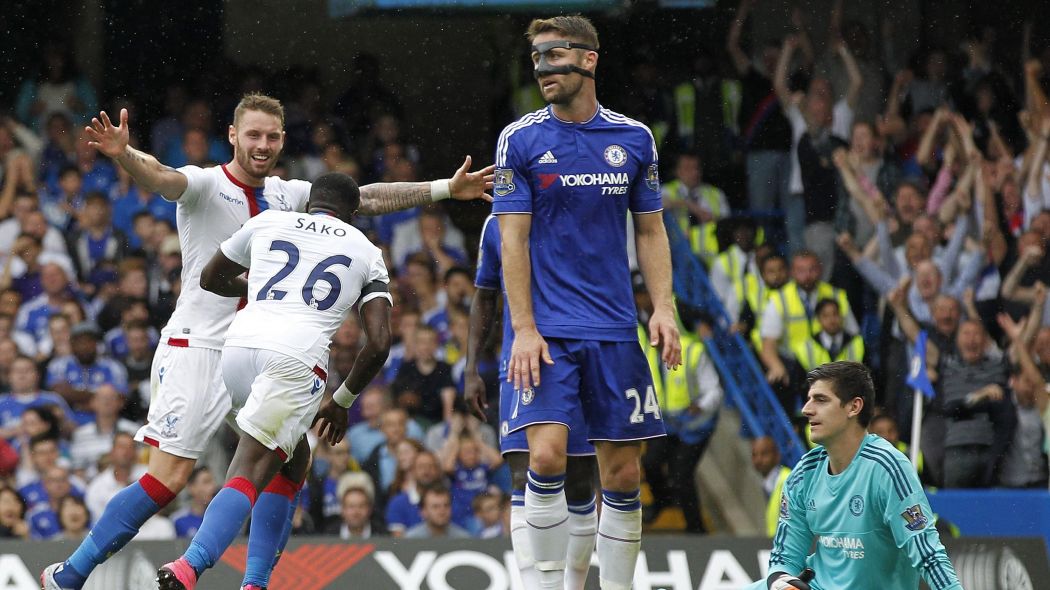 Antonio Conte and his team entertain Crystal Palace at Stamford Bridge this weekend and will go all out to get the three needed points. Chelsea have bot been in an imperious form lately and as such are always going to labor to get the needed result.

This is a reason why Chelsea have not had a constant starting line up and Conte has to get things right this time around. He will be fielding his best weaponry for this game.

Thibaut Courtois has had a food season so far and will be in goal for this encounter despite. He will hope to help his team secure the needed win in this match.

Despite having a very important tie against Barcelona in the champions league coming up, Conte is expected to still field some of his first-choice players because if a good outing in the league is not achieved, it will be difficult for theta to finish in the top four and qualify for champions league next season.

Andre Christensen, Gary Cahil, and Cesar Azpilicueta are expected to make up his three-man backline.

There is always a place of competition in the line-up and tags at right wing-back where Moses and Zappacosta have been slogging it out all season. The Italian is expected to get the nod for this tie and maybe Moses starts the champions league game.

Marcos Alonso gets the nod for the left wing-back. Ngolo Kante and Bakayoko are expected to start with Fabregas dropping to the bench.

Willian and Hazard are expected to start from the wing and will drive into the middle. The attack will be spearheaded by Olivier Giroud while Morata is expected to seat out the game.