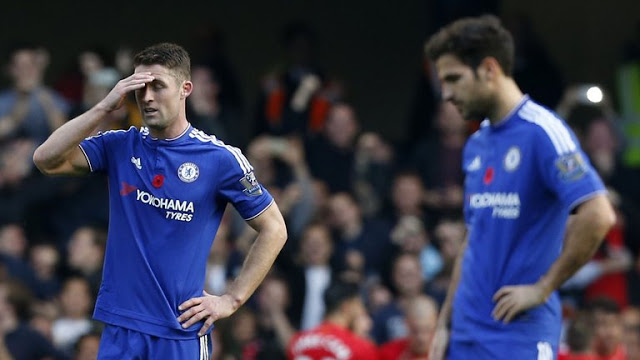 Chelsea travels to Vicarage Road to face Watford and will have their new signing, Olivier Giroud available to call for the match. Antonio Conte will hope to avoid back to back defeat after the Bournemouth loss.

This might instigate him to start his best available players in the league. Any further slip right now pushes them down and any hope of finishing in the top four might start looking unachievable.

Courtois is the first choice and he’s ever let ted to be in action on the night for the game.

Antonio has the option of calling any of his full-backs as there is no major absentee from that department. Gary Cahill will captain the side and lead the three man centre backs Conte will be using. He will be paired with Luiz, who is expected to return to the line up for the first time since October and Azplicueta and the trio will be charge with protecting Courtois’s goal.

The wing back position is expected you to see Zappacosta start ahead of Alonso at the left wing back. This will mean Alonso will be rested but Moses retains his position at right wing back.

Ngolo Kante and Tiemoue Bakayoko are expected to be the central midfield players Chelsea will us etc withstand any play by the Watford midfielders. The four are exacted to start in a 3-4- 3 formation.

Conte will be using the false nine formations with the absence of Alvaro Morata as Giroud might not be rushed back into action after signing for the Blues. This means that Willian and Pedro will both be getting the nod while Hazard will play as the supposed striker for the day.