Skip to content
Home » Is HEVC Better than AVC? 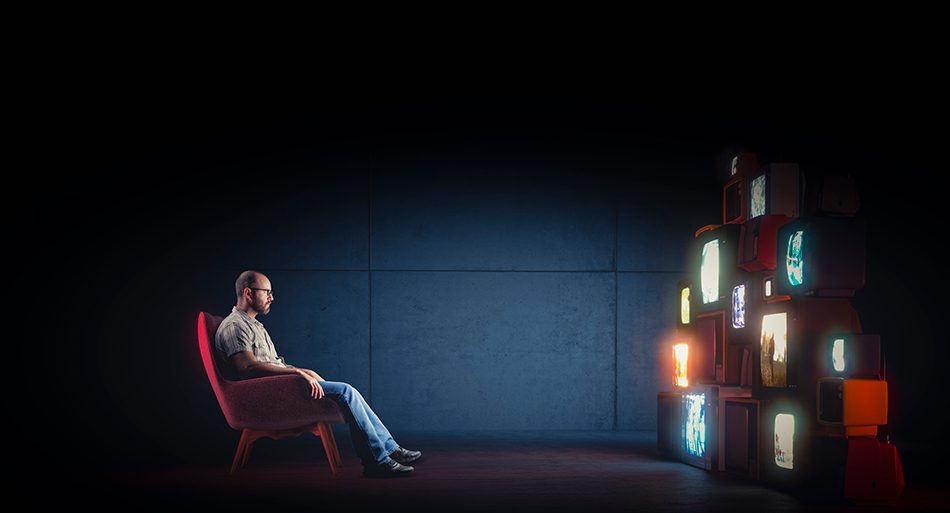 Case in point, there is an ongoing debate as to whether or not HEVC, otherwise known as High-Efficiency Video Compression (HEVC), is actually better than the previous standard that it is replacing, which is AVC, also known as Advanced Video Compression.

HEVC isn’t new. It was 2013 when it was first ratified. However, it’s only been this past couple of years that HEVC became widely adopted by the market.

So, what is true? Is HEVC better than AVC? If so, why and how so?

What is AVC? Why Did it Become Industry Standard?

Many years ago, AVC was established as the industry standard for video compression.

It is because of this technology that we are able to enjoy streaming video YouTube, Twitch, and more. This is the result of how its algorithm is much more efficient at compressing raw video files so that they become much smaller, therefore consuming less bandwidth, without sacrificing display and audio quality.

In addition to allowing high-quality yet low-bandwidth streaming, H264 was easy to encode and decade. This made it easier for content providers and thus, was easily adopted by numerous platforms, like Firefox, and more.

Why Is HEVC Better than AVC?

According to JCT-VC, the same people who were also behind introducing the H.264 standard, H.265 or HEVC doubles the data compression capabilities of H.264. As a result, H.265 can cut the size of video files in half after compression without sacrificing the quality of the image. More importantly, unlike AVC, HEVC can support up to 8K UHD resolution, as well as 4:4:4 color sampling.

Now, that all sounds confusing to the casual audience, so let’s make it simpler to understand.

HEVC roughly drops bandwidth and storage requirements by half compared to AVC. Thus, by using an HEVC-compatible device to stream data, users can stream high-resolution videos over the same network speeds that would have been difficult with AVC.

Here are other reasons why HEVC is better than AVC:

1.   HEVC is much more cost-effective

It’s simple. Because HEVC needs half the bandwidth and storage as AVC, you can, for example, stream a 1080p live stream at 4Mbps instead of 8Mbps without experiencing a dip in quality.

Because HEVC uses fewer data during the transfer, it saves bandwidth. This is especially important as data capping becomes more and more of a norm among telcos and internet service providers.

Not everyone has access to high-speed and unlimited internet. Some people have to settle for one or the other. Sometimes even both.

In places where the internet is slow and capped, many are forced to live stream at lower resolutions and qualities. This makes a stream unappealing to its viewers, which is not ideal in educational institutions such as schools.

While faster and unlimited internet is always ideal, those in data-starved areas will at least have access to better-quality streams thanks to HEVC.

HEVC is the future of video compression. There is just no way around it.

Adopting HEVC right now allows you to future-proof your encoding and decoding set-up, making it easier for you to stay competitive if not get ahead of the curve.

HEVC might not have been 100% adopted by the video industry just yet, but it’s already here.

It is already possible to stream or enjoy streams compressed via the HEVC standard, allowing you and viewers to save in bandwidth and/or enjoy better-quality streams.

Is HEVC better than AVC? Yes.

If that’s the case, why hasn’t HEVC become the de-facto industry standard yet?

Well, for starters, there’s no reason for some video content creators to do it just yet. The benefits are significant, but the jump in technology is not as big as with AVC than the video compression formats that preceded it.

As a result, many video content creators don’t see HEVC as necessary. At least, not yet anyway.

However, with recent studies in 2019 showing that nearly half of all video content creators had already adopted HEVC, it’s only a matter of time before it completely replaces AVC in the video technology industry.