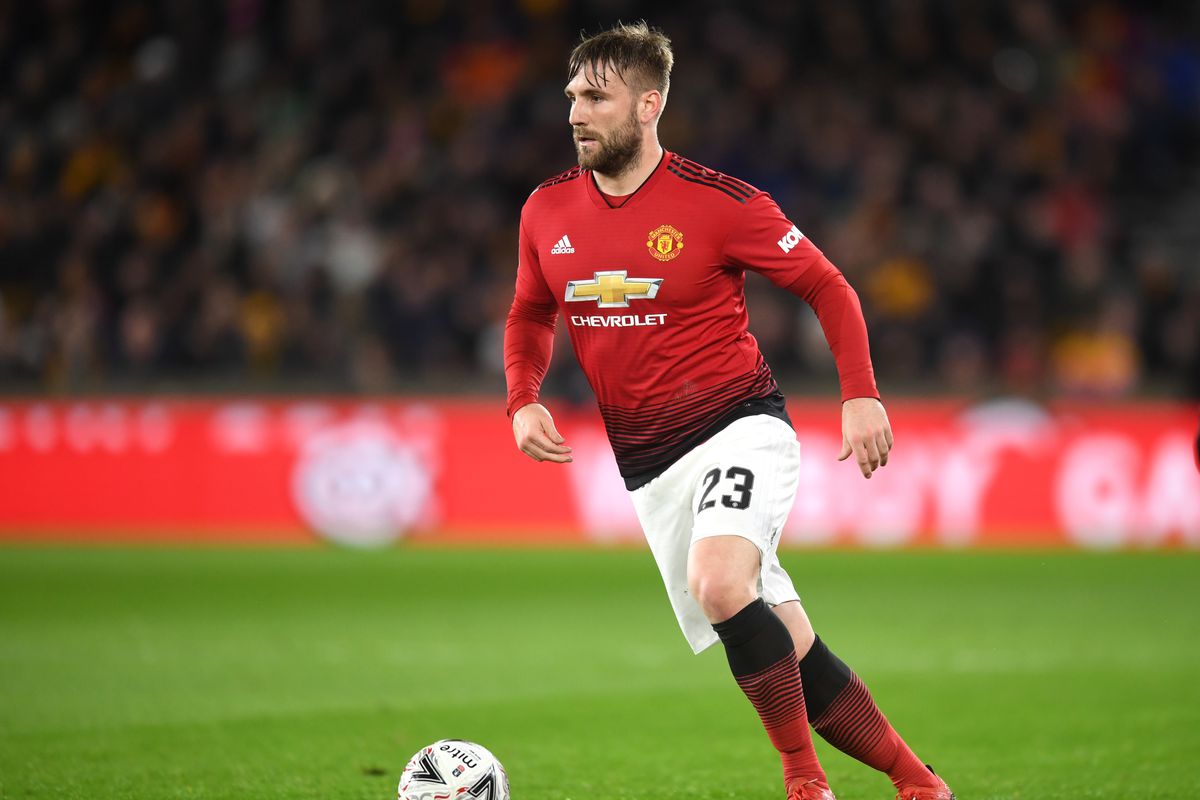 England left back, Luke Shaw has been voted Manchester United Player of the Month for August winning the award ahead of Paul Pogba and Romelu Lukaku. The England international has started the new season on a high after what was a torrid time during Jose’s Mourinho first two seasons at the club.

He has started all United’s League games this season and even scored on the opening day of the season against Leicester. His consistent performances have earned him the award and many fans are now delighted to see him excel at the club.

The 23 year old defender who joined United under Luis Van Gaal for a record £30m for a teenager has been struggling with several injury and fitness issues at the club. His injury crisis has not helped matters and has only really just returned, having to fight for a place just on the bench. There were periods when he suffered confidence issues and had to just work on his own away from the rest of the United players. He missed out on England’s 2018 World Cup visit to Russia but used the time well getting himself back to full fitness and got himself ready for the new season.

This helped him a lot as he resumed early for the season and then ensured that he fought for his place back in the team under Mourinho. If he can remain fit, he has the ability to be the best defenders in the league.