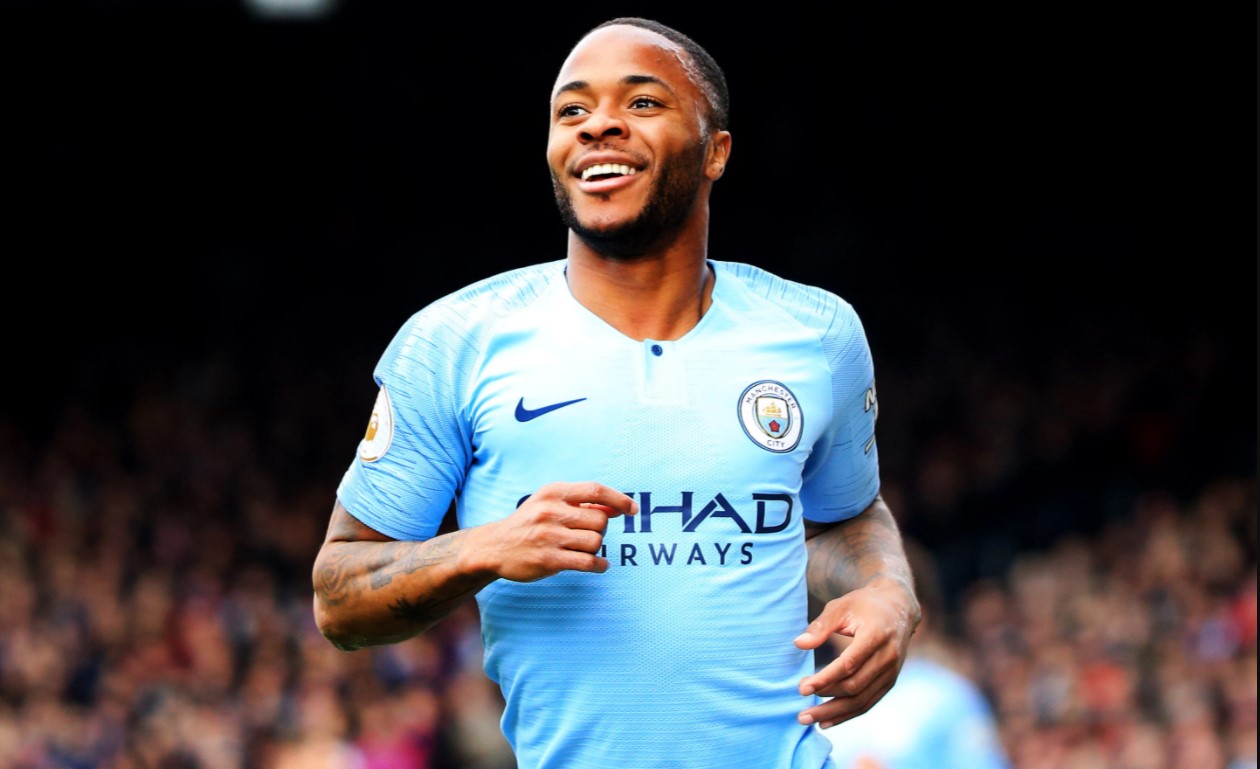 Any questions surrounding Raheem Sterling were emphatically answered at Euro 2022 as the forward played a critical role in England’s run to the final.

Sterling scored three goals for Gareth Southgate’s team, all of which were the first three goals his country scored in the tournament from their opening four matches and started all seven games for his country.

The 26-year-old looked fresh and full of energy, perhaps in large part down to his lack of game time towards the back end of the season at Manchester City. Sterling was kept out of the team by the likes of Phil Foden and Riyad Mahrez and the addition of Jack Grealish has made it even more difficult for him to return to the team.

Pep Guardiola has started him just three times in their opening eight matches, with it appearing that Sterling’s international renaissance over the summer has done little to sway the Spaniard. While he could absolutely force his way back into the team, Sterling has added fuel to the fire about a potential departure with his recent comments.

When asked about his current situation at the Etihad Stadium, he openly said: “If there was the option to go somewhere else for more game time I would be open to it … As an English player all I know is the Premier League and I’ve always thought: ‘You know, maybe one day I’d love to play abroad and see how I would come up against that challenge.’”

He continued: “I’m not a person that’s going to complain. I’ve not tried to make it a bigger deal than it actually is. I get on with my work, do what I need to do, and I’m just raring to go. [Ready to be] playing football matches regularly. Scoring goals regularly.

Speculation has since arisen that City have set their asking price for Sterling at £68m – representing an £18m profit on the transfer fee they paid to secure his services in the summer of 2015.

If you are interested in betting on his next club be sure to head over to Inkedin. They will point you in the right direction of the very best sportsbooks and casino sites with the best names in the industry featured on their site.

Below, we have featured the current odds for Sterling’s next club by the end of the upcoming January transfer window.

The first club to really be linked with a move for Sterling are Barcelona, who are in desperate need of additional talent in their squad. They find themselves 7th in the La Liga table after a difficult start to the season that has also seen them lose each of their opening two Champions League group games 3-0 to Bayern Munich and Benfica. However, Sterling admitted he would be open to moving abroad in his career and he has a number of former teammates at the Nou Camp in Eric Garcia, Philippe Coutinho and Sergio Aguero. For all of their struggles, Barcelona still have an enormous lure to players across the world and this could be an adventure to help resurrect Sterling’s club career, though the main stumbling block could be financial. Barcelona’s well-documented money issues could mean that the only possible way of securing a deal in January is through a loan until the end of the season.

Real Madrid follow rivals Barcelona in the betting ranks at 10/1 and it is more than conceivable that they could be in for a new winger in the near future. Patience with Eden Hazard appears to be running extremely thin in the Spanish capital, as the Belgian has followed up just 30 La Liga appearances across his first two seasons with no goals in his first eight matches this season. As well as Hazard, Madrid clearly do not have Gareth Bale in their long-term plans and Sterling could be the most viable option for them in terms of value for money as a winger. Madrid currently look a more attractive proposition than Barcelona and Sterling could add a freshness to their team that is lacking from Hazard and Bale who both look to be out of the prime of their respective careers.

Expect any potentially unhappy high-profile player to be linked with a move to Newcastle over the next few months, just as Sterling has been. The new financial powerhouse in football, Newcastle will be looking to make a statement in the transfer market come January, not just to send a message to the rest of the Premier League, but more prevalently, to aid their fight against relegation. The Magpies could be a viable option for Sterling in a couple of seasons, but the current state of their squad will only lead to a relegation dogfight between now and the end of the season. It would be a huge shock to see Sterling swap Champions League football for a battle against relegation and this is a move that looks highly unlikely.

The linking of Sterling to Tottenham Hotspur would most likely come through a potential swap deal involving Harry Kane. City were desperate to sign the England captain alongside Grealish last summer but were only successful in their attempts for the latter, leaving them with a pretty significant hole in their squad at centre forward. Each time City have failed to score this season has been a stark reminder that they were unable to get their man in the summer, but they could use Sterling as leverage in a deal in January. Sterling, who is from London, would be guaranteed starting minutes in this Tottenham team and would instantly become one of their key players as they enter a new era inside their new stadium.