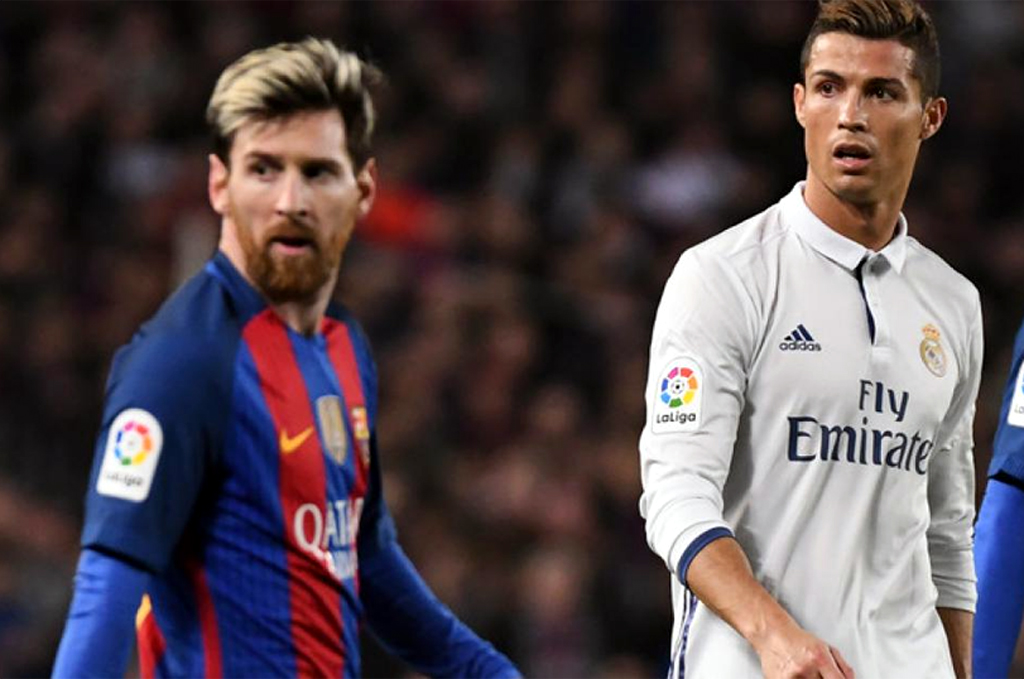 A search on Google for the richest soccer players in the whole world sends up the name of Portugal international forward Cristiano Ronaldo is believed to be the richest footballer with a net worth of £250 million, followed by Argentine international Lionel Messi with £230 million.

But as a matter of fact, Faiq Bolkiah who plays for the reserve team of Premier League side Leicester City is thought to be 27 times wealthier than Ronaldo and 33 times richer than Messi.

Bolkiah didn’t make his figure as a footballer but as a royal lineage. Despite this wealth, he is passionate about football.

The player is the nephew of Hassanal Bolkiah – Sultan of Brunei who is reportedly worth $20 billion.

Bolkiah, 20, is not just the richest football player but also the wealthiest sportsman on earth – surpassing Sports Greats like Tiger Woods, Floyd Mayweather, and Michael Jordan.

Here, we present to you five (5) footballers who are richer than Lionel Messi and C. Ronaldo: