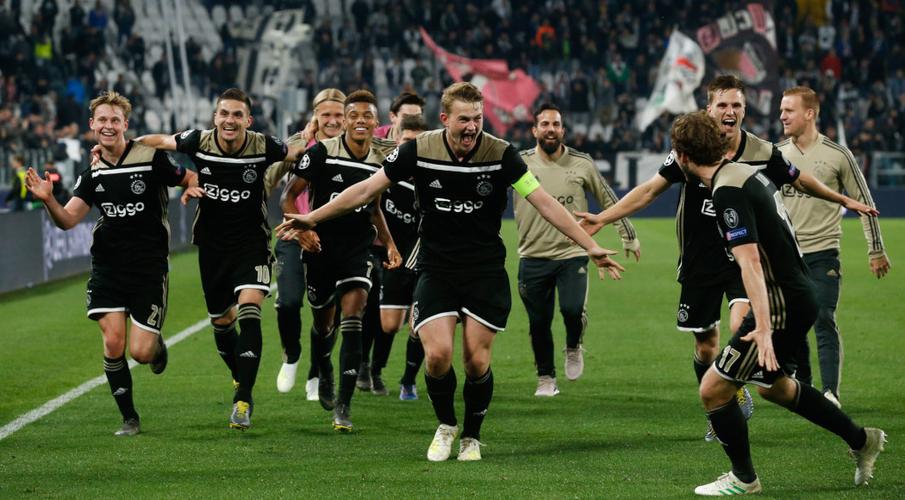 The tale of the magnificent youth Ajax side cannot be overemphasized. The incredibly, Ajax began their Champions League campaign on 29th July last year against Dynamo Kyiv and had to fight through three qualifying rounds after finishing runners-up to PSV in last season Eredivisie. With which they fought their way to the last four of … Read more