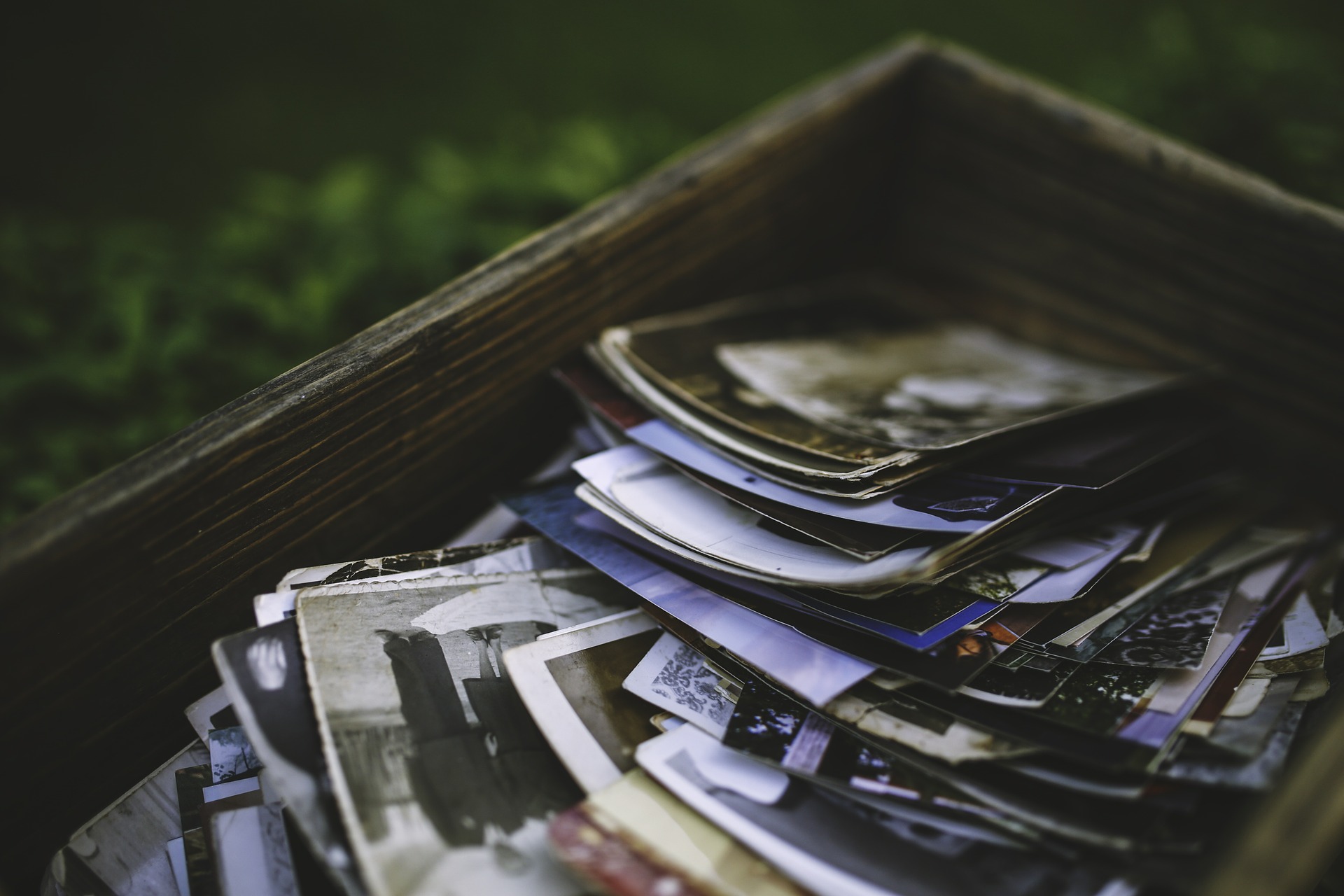 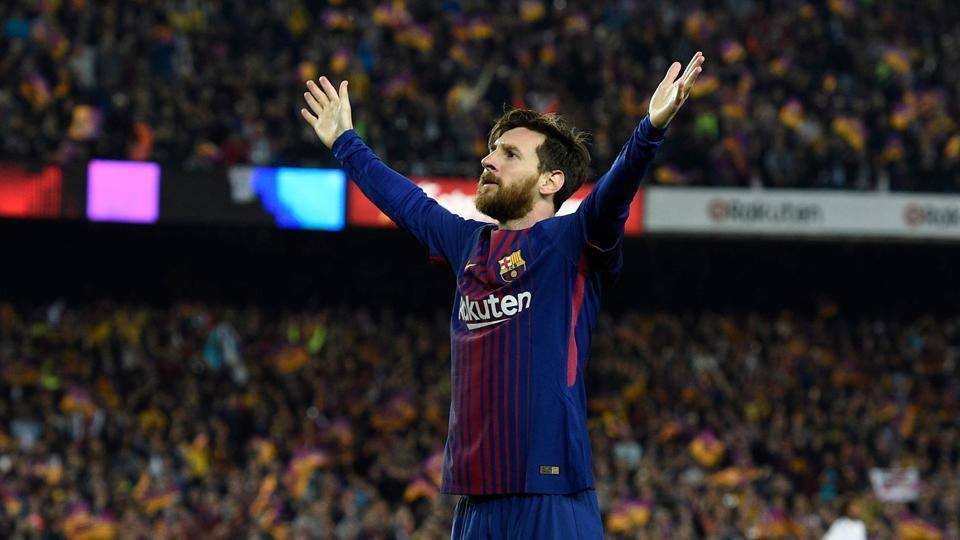 Messi saw red after Argentina won their Copa America third-place play-off against Chile. The Barcelona forward was shown the second red card of his career in a hot-tempered game, and this development further underlined his reputation as a club-level legend, but a man destined to fall short on the international scene. Consequently, the Copa America … Read more