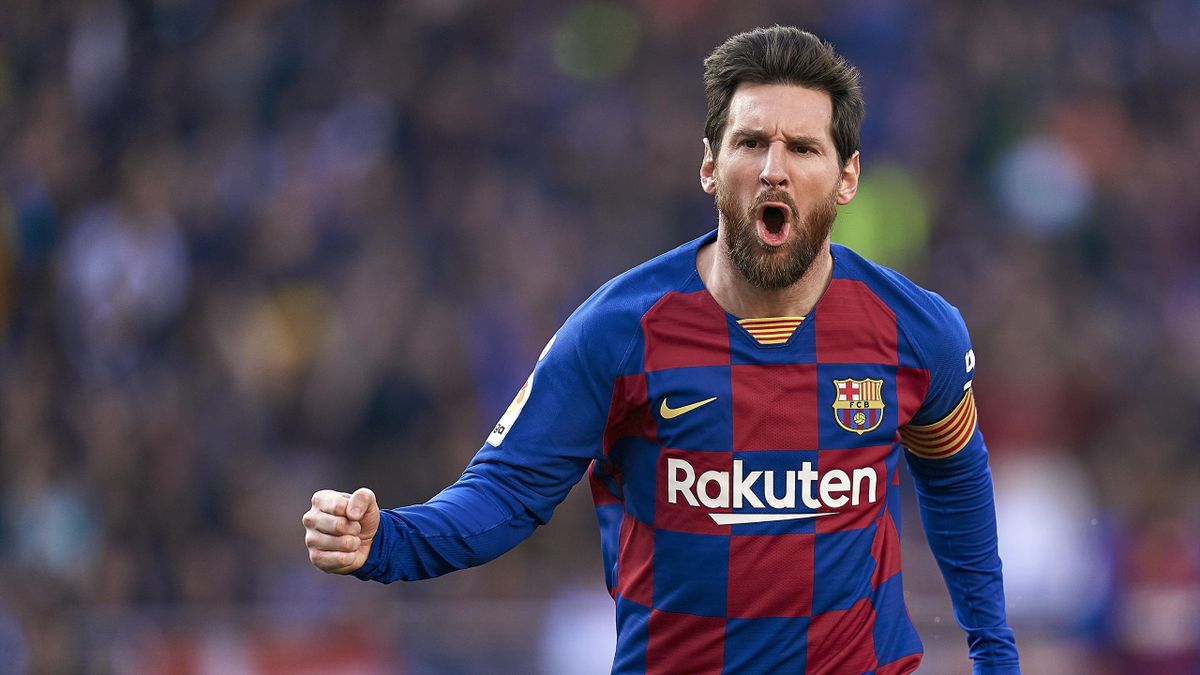 In football, when some names are mentioned, every other thing is put on hold. Lionel Messi’s name is one of such names. This is how great he is. In fact, he is arguably the greatest player to ever grace the game. Lionel Messi net worth is no surprising to many to be amongst the highest … Read more 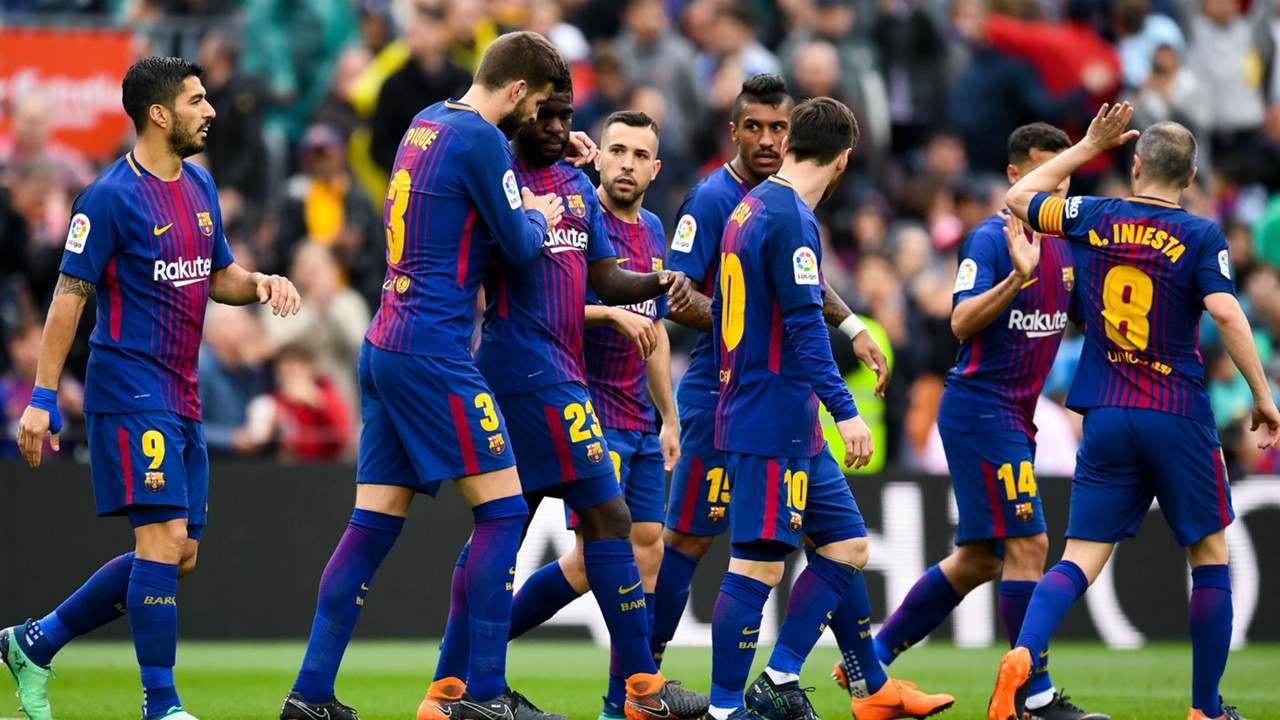 With the new football season starting in earnest, Barcelona’s major focus this time out will be to win the UEFA Champions League. This comes after they have seen their rivals, Real Madrid win the trophy three times in a row, a record for the tournament. Barca’s domestic success has seen them win La Liga several … Read more