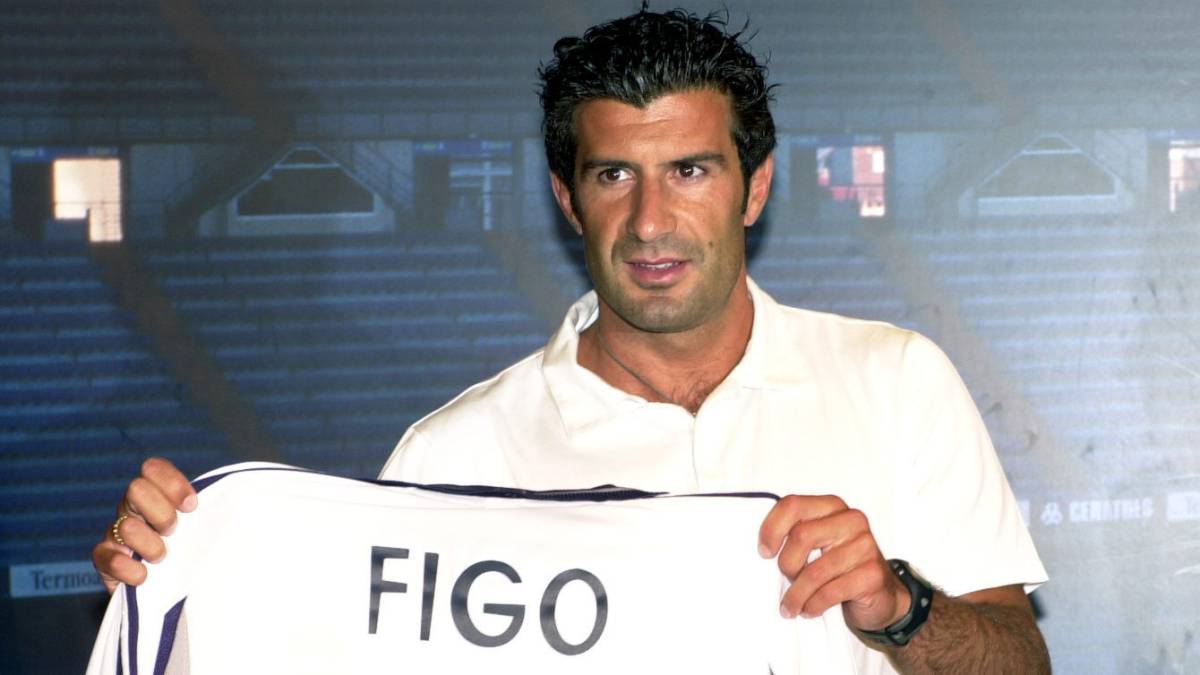 Luis Figo’s net worth is reportedly around $50 million. A winger and attacking midfielder during his playing days played his youth football career with OsPastilhas and then Portuguese side Sporting CP. Popularly known for his ability and creativity to beat defenders as a flying winger, he is seen as one of his generation’s greatest players. … Read more