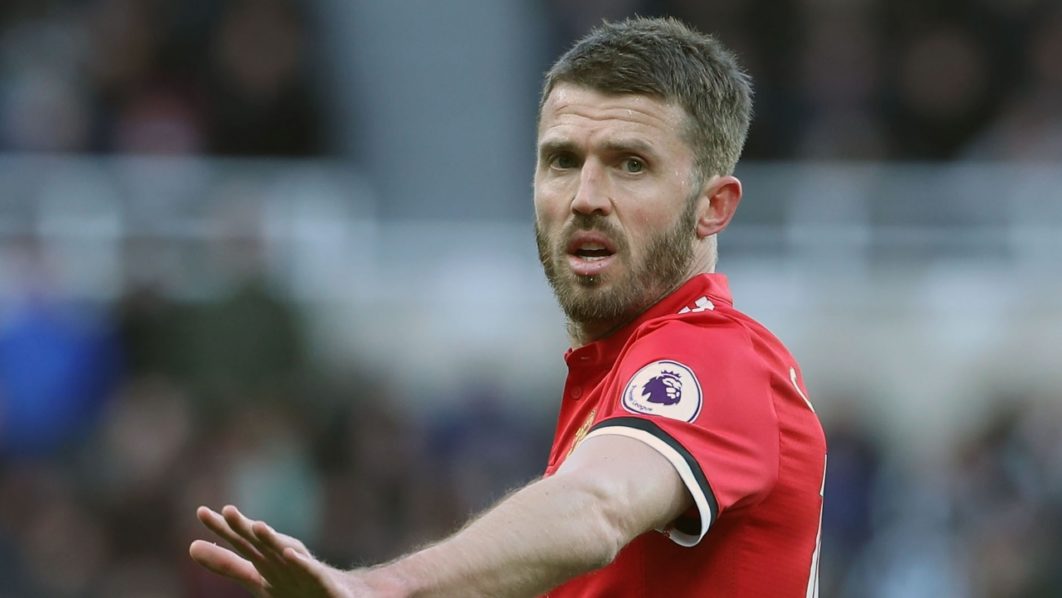 Manchester United captain, Michel Carrick will call time on his illustrious playing career this summer as he is set to retire from the game. The midfielder has no played for the club since suffering a mystery illness in the League Cup victory over Burton Albion back in September. Club manager, Jose Mourinho has stated that … Read more