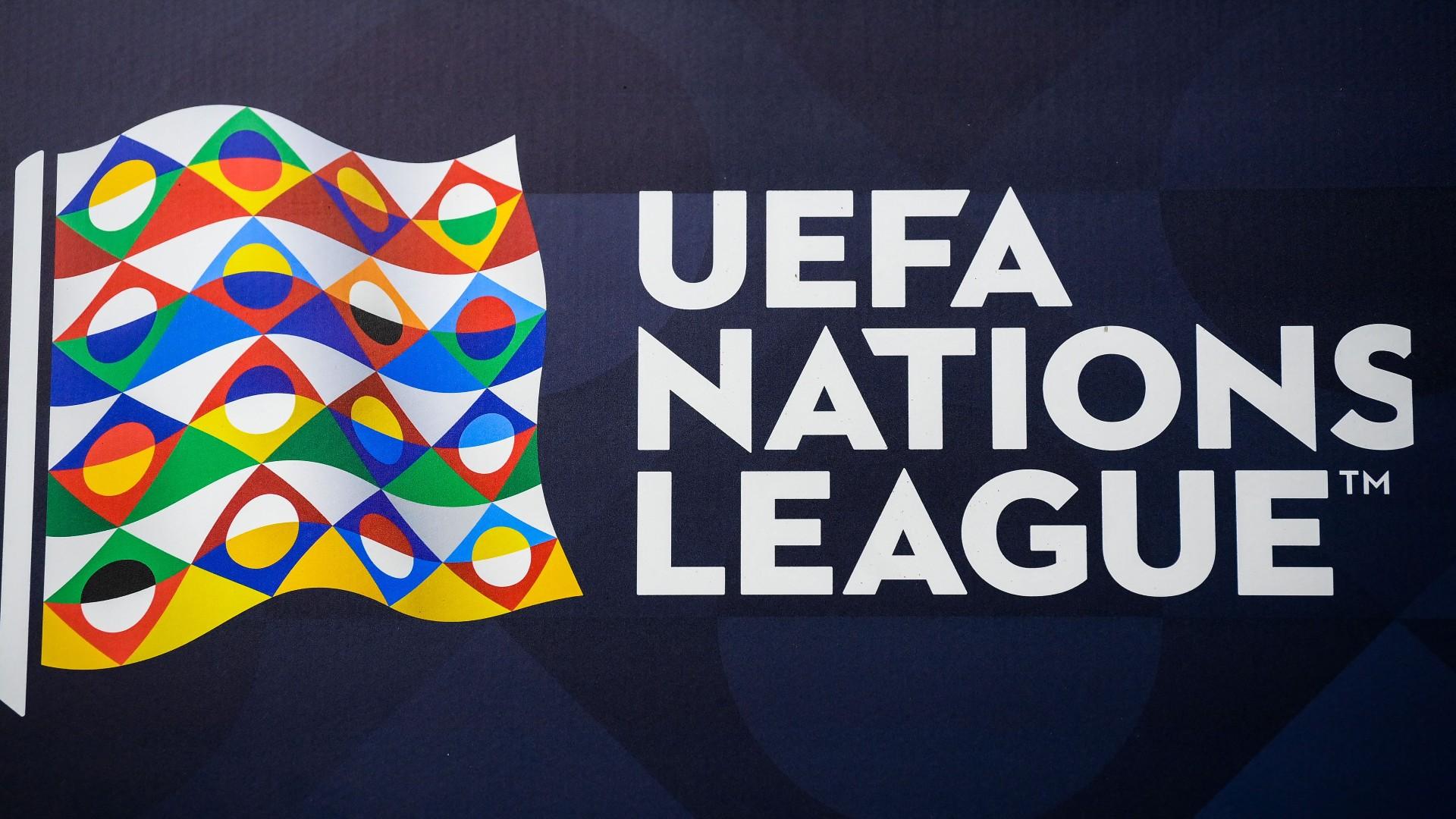 Has there been a bigger story in the current UEFA Nations League campaign than the rise of Hungary? Over 60 years ago, with former Real Madrid star Ferenc Puskás leading the line, the Hungarians were perhaps the finest footballing nation on the planet.

They reached the final of the World Cup back in 1954, but in recent years the Hungarian national team are a shadow of their former selves. They haven’t qualified for football’s biggest showpiece in almost 40 years and haven’t come remotely close to winning silverware either.

They have qualified for the last two European Championships, however. Oddschecker, which compares betting odds and provides free offers on the World Cup have made England and Germany two of the favorites for glory in Qatar this winter, but as those two found out recently, Hungary are most definitely back.

It’s been an incredible rise from Marco Rossi’s side. When the Nations League was first launched, Hungary languished down in League C. Back-to-back promotions led them all the way to League A, but after being drawn alongside the aforementioned pair and Italy, they were expected to be on their way back to League B without pulling up any trees.

How they have proven their critics wrong. Victories home and away over The Three Lions – including a 4-0 thumping away from home – left the Magyarok in a great position at the group’s summit.

May have attributed their sudden footballing shock that if Island in Euro 2016, perhaps if they might have gone all the way to clinch the title, the Hungarian might have been an unlikely hero who can perform a Leicester once again, and in turn, will send a shock of belief to the world.

Invariably, the performance of the Hungarians has left many wonders and a shocking panacea that might shape the belief of many teams going to the first ever world cup played in the desert and wintertime. There are bound to be some shocking and memorable outcomes.

With Hungarian beating, the likes of England, and Germany in their respective home soil and going toe to toe with Italy, many small teams going to the Mundial have had the surge of lifeline to believe in themselves once again and Hungary has sparkled the fire of commitment and entertainment in the incoming World Cup even though the fact that they are not going to participate in the world cup comes November December this year

The baseline of wonder

Setting foot in the tournament proper, Hungary was just new promoted team from League and we’re hoping to get a comfortable grouping that could sustain their hope of ccompeting with the elite team at the next edition

The hopes of all Hungarians we’re soon shattered at the end of the draw as the Magyarok we’re soon paired with the European giant football teams, a heavyweight that many pundits, bookies and all football lovers soon predicted the relegation of the Magyarok back to the League B

The group of death, termed by the pundits and spectators with Hungary been the grass in the field of these giants – many believed that the scale goat in the group is the Magyars.

End’s Three the Lion coming to the grass a finalist of the last edition of EURO 2020, and a semifinalist of the last World Cup; Germany is a footballing powerhouse, that has dominated the game for so long in Europe and the World at large with a series of titles to back their claim and the Italian Azzurri, whom are the current Champion of Europe beating England’s Three Lions at the final.

Though the Azzurri couldn’t make it to the world cup, but their strong foothold in the Nations League cannot be oversimplified been a semifinalist in last edition, Hungary were given no chances to make it at all by the poundits a d bookies

Hungary got their 2022/2023 UEFA nations league underway with a swift victory over England in what showed the glimpse of what is yet to come, though it looked a fluke to many but it was an organized victory with precise execution from the players; stifling the englishmen away from their norms without creating a room for the Three Lions player to explore space

However, the Maryaroks believe we’re dampened with a defeat in the hand of Azzuri in what proved to be the only team that defeat the Hungarian throughout the campaign in a thrilling 2-1 defeat. But the Mayarok picked themselves up in an entertaining, yet an exhausting encounter with the German in a 1-1 draw that saw them leap back to the second spot on the log.

Moreover, the Hungarian claim a famous victory against the English Three Lions at Wembley, in 60years in a thrilling 4-0 encounter to rejuvenate their hope of securing their first ever Nations Leavie semifinal birth, and the luck was once again on their side when the Maryarok defeat Germany once again where the hero of the match was their goalkeeper in a 1-0 thrilling victory

After calculating ten points from the possible fifteen points in a group that host Germany, England, and Italy, the Maryorak only need to secure it’s first ever Nations League’s semi-final birth by avoiding a defeat in the hand of the Azzuris.

Though it a difficult task because the Italia is the only team to have muster the techniques needed to defeat the Maryarom in this nations league campaign, after claim their first victory at Rome in their first encounter, but the Italian Azzuris we’re too much for the Hungarian Maryarom to handle at the end.

Falling at the final hurdle

Hungary trap blocking Germany in their penultimate game and many thought that this would be the fixture where the dream dies. But once again, they proved their doubters wrong. Captain Ádám Szalai’s stunning first-half flick gave the visitors the lead in Leipzig, and it was a lead that they wouldn’t throw away.

They would come under immense pressure at the Red Bull Arena throughout the second half but held firm to secure yet another famous win. And it looked as though as the Azzuri led the Maryarok in their second in as many gameses – were enough to seal a 2-0 victory for the visitors, booking their spot in the finals for the second consecutive tournament.

For Hungary, they will have to settle for second place, much better than anyone could have predicted when the tournament got underway. The pain of coming so close, however, could live on for some time.