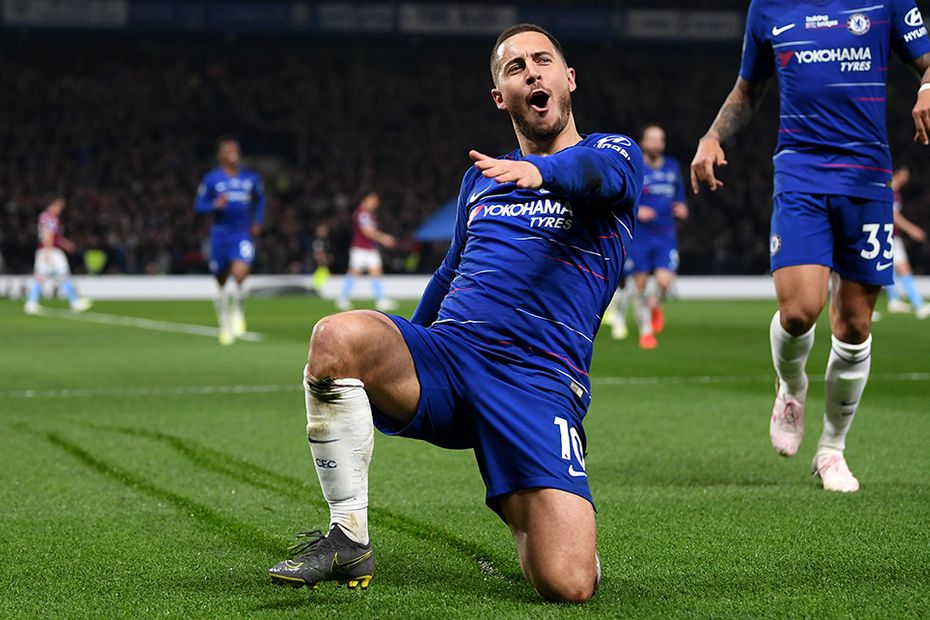 Antonio Conte will want his Chelsea side to return to winning ways and they will be fielding their best line up in the game.

Thibaut Courtois is expected to return to action for the first team after being dropped in their last game. The Belgian shot stopper is expected to charge his defence line and a clean sheet us expected from him in this encounter.

Antonio Conte is a strong advocate for three at the back and he will be sticking to his philosophy in this game. Andrea Christensen will play along Gary Cahill and Cesar Azpilicueta at the heart of the defence.

This is a defence line that has always paid for Chelsea and it’s also what is used to win the league last season.

Victor Moses will hold down the right full-back position for Chelsea while Marcos Alonso keeps his slot at right full-back. Both will be responsible for running the width of the field as they provide attacking and defensive support for the team.

Tiemoue Bakayoko will be staying in the team and he will be partnered by premier league player of the year winner, Ngolo Kante. Both will be responsible for all the anchoring and still providing the team needs. Ross Barkley will be getting a start in the middle of the park and he will have the opportunity to stick a claim at first-team option in the team.

Conte will continue his option of not playing with a recognized striker in the team in recent times. Hazard and Pedro are the pairings go with upfront in most cases and this won’t be an exception. The duo are capable of providing Chelsea the needed result.