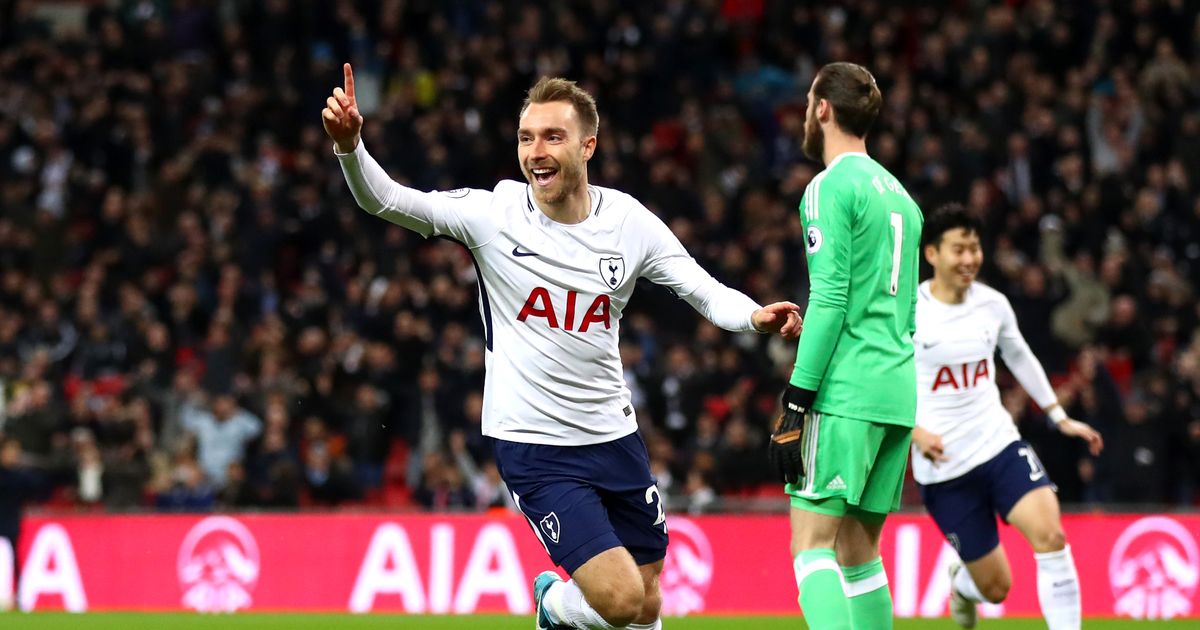 United have not conceded heading into this match and it will be a great opportunity for Tottenham to break that United recent form. Both sides have all it takes to take the maximum point in this match but it will boil down to the kind of team they can put out on match day.

Hugo Lloris is in fantastic form at Spurs and the French goalkeeper will be in goal for Spurs. He has been a great motivation as captain to his young teammates. Maurico Pochettino has the luxury of calling almost all his first-team players at the defence line with the exception of Toby Aldewiered who is currently out injured.

Davidson Sanchez has been doing a fantastic job replacing Jim in the line-up. In midfield, the recent form of Moussa Dembele and Christian Eriksen has been at a good time for Spurs as they have the opportunity to pounce on any team.

Manchester United will feel the effects of it when they meet. Harry Kane and Son are another set of players that are in incredible form at Spurs. They will be in red hot form to revenge the first leg 1-0 loss against United.

Manchester United will be with almost the same set of line up they have been having in recent time and they will have the opportunity to start their new recruit, Alexis Sanchez.

Jose Mourinho will be giving the Chilean his debut at Wembley, a stadium he has scored thrice while playing for Arsenal. It will be interesting to see how he fits into the United team in this encounter.