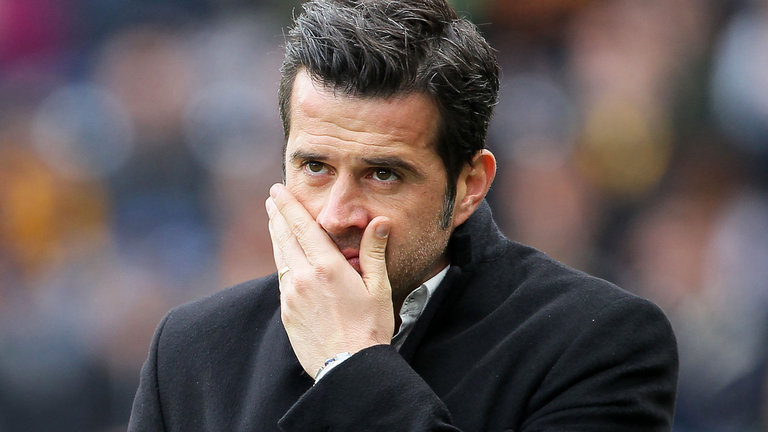 Since the season started in August, Everton have only picked up one win from a possible four and drawn the other three games.

Despite their poor results so far, Everton have played some exhilarating football at Goodison Park. Marco Silva has employed his own style of play at the club and he’s getting everyone to buy into the idea, which should start to pay off very soon.

Richarlison has been a sensation to watch this season, his only blip so far being the red card he picked up. Theo Walcott is reviving his flagging career at Everton and helping the club to start playing some great football. Despite the fact that results don’t seem to be going their way, many expect that it is just a matter of time before things improve under Silva.

The Toffees have made a massive investment in the transfer market and it comes as no surprise that the Blues are improving week on week.

What is expected of Silva and his team now is to back up their new exciting style of play with some positive results and notch up a few points in the coming weeks.