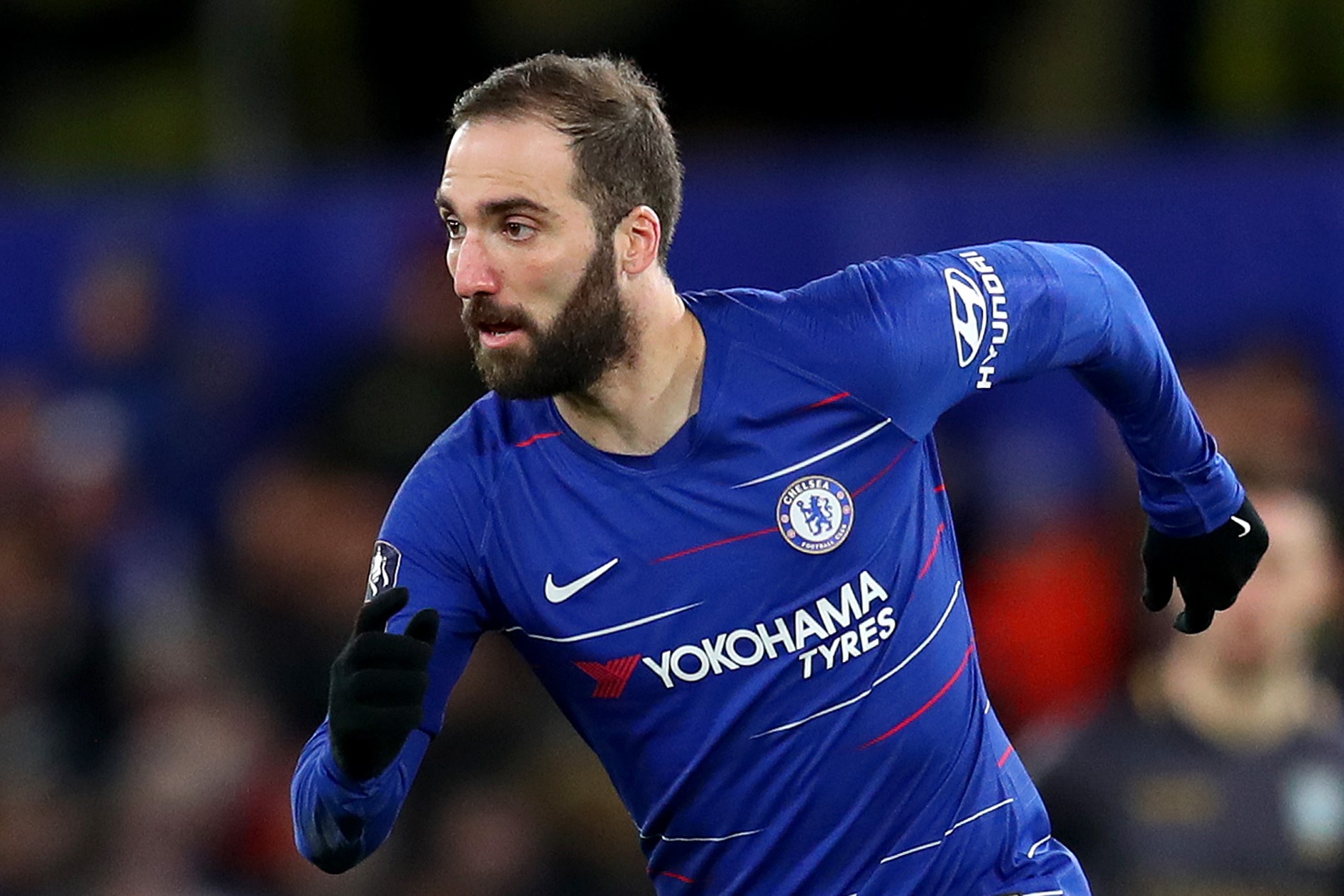 Chelsea announced the signing of Gonzalo Higuain on loan from Juventus till the end of the season. The London club have been in the market trying to secure another striker after Alvaro Morata lost his scoring boot. The search for a new striker became imminent when the manager, Mauriizio Sarri lost faith in both Morata and Giroud and started Eden Hazard as the topmost striker.  According to journalists from FootballPredictions.com, a website specialized in match previews, football tips and football predictions signing Higuain might have a positive impact on the Blues.

This has affected the team attacking prowess and it was a reason they had to go all out for Higuain. The 31 year old Argentine who worked under Sarri at Napoli seem like a perfect match to solve the goal scoring problem at Stanford Bridge.

The bigger picture for Chelsea is that they need a new striker that will lead them for the next five to ten years. Higuain doesn’t seem like that striker, especially if his age is put under consideration. Chelsea know this fact and that was part of the reason why it was a loan deal in the first instance. There are options the club could take to get the desired striker.

One thing that has to be establish is that there are few quality out and out strikers around the world now. The generation of having Sergio Arguero, Luiz Suarez, Diego Forlan, Fernando Torres, Didier Drogba and the rest have past.

What is available now is getting a player like Mo Salah to lead your attack or using Hazard to top strike. The former is an option Chelsea don’t want to try again as it help limit the quality Hazard brings to the team.

Knowing fully well how much the club have spent trying to get a quality striker, £50m on Morata and £18m for Giroud, shelling out big bucks again will be foolhardy. Thereis however a striker that has been sent across three clubs in just two season who could work hand in hand with having Hazard as the top man or he plays as the top man while Hazard drive in.

Michy Batshuayi time at Chelsea might have finally come. All that is needed is for the club to trust him and give him a chance, or better still bring him back at the end of the season and extend Higuain loan deal by a season. That way the manager will have the luxury of having options to pick from. The question is will Chelsea be willing to take this route to solve a long standing problem and how will they end up this season on the table? Most premier league predictions expect Chelsea to finish top 4 and qualify for next seasons Champions League.