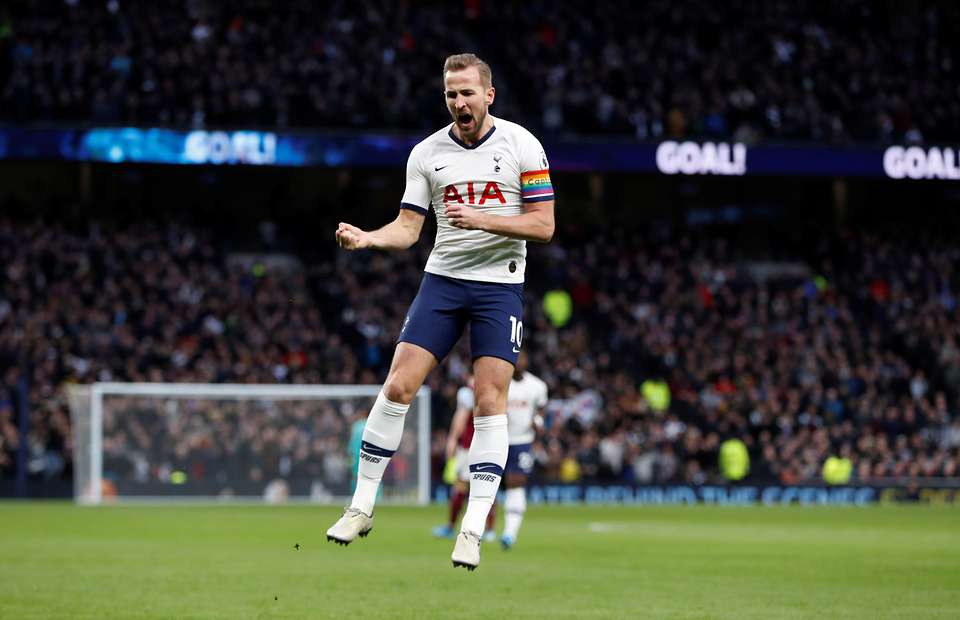 It was another day for the Derby and it was in North London. Tottenham host Arsenal at their temporary home ground for this season, Wembley stadium, a place Arsenal have enjoyed much success in recent times. Going into the game both sides were charged and saw the possibility of the game going either way.

It was exactly what happened as both sides had moments to win the game but did not take their chances early on. Tottenham was the more dominant team on the day as they took the game to Arsenal who was relying majorly on the counter-attack as they have pacey players upfront.

This did work in the first half early on as Mkhitaryan was seeing more of the ball but the Armenian was not productive enough in the game. Spurs also showed intent more than Arsenal when they are with the ball. They controlled the game and allowed Arsenal labor for it but it was futile for the first 45 minutes.

The second half started where the first half ended with Spurs on the up again. They kept knocking on the Arsenal defence and they finally got what they were looking for, a goal.

It came early on in the second half from Harry Kane’s header in the 49th minute. The goal became his 101 in the premier league, the second youngest in the history of the completion after Alan Shearer.

Arsenal was using their newly signed striker, Pierre Emerick Aubameyang in the game but during the last part of the game, Wenger decides to send Lacazette on from the bench to help salvage at a point. This didn’t happen as the french striker the missed from close range.

Harry Kane’s goal now moves him second behind Adebayor on the list of most goals in North London Derby with seven goals compared to Adebayor’s eight.