Skip to content
Home » How To Restart Fitbit Versa 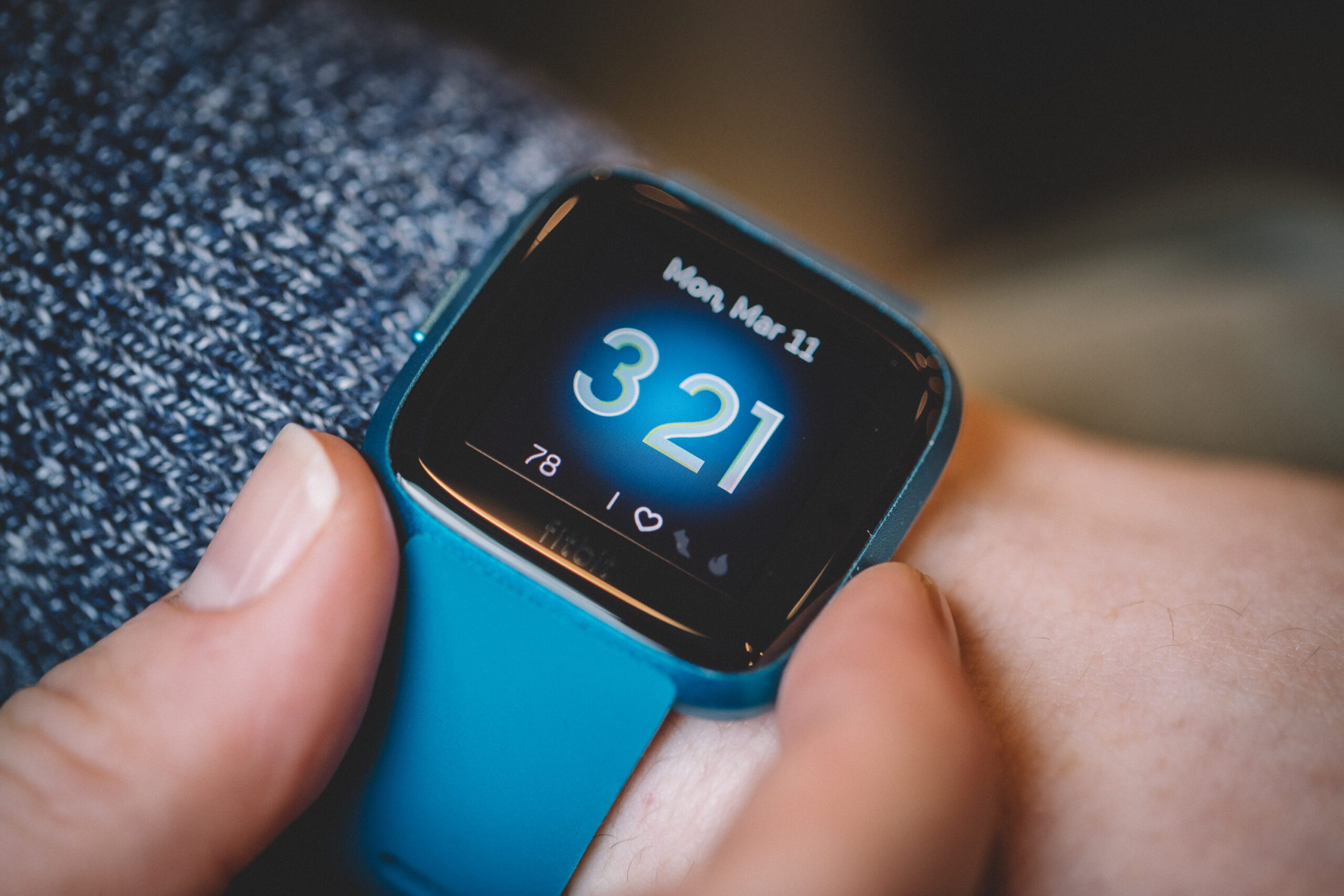 Fitbit is currently one of the leading brands in the wearable market. One statistical report lists Fitbit as the second biggest leader in the smartwatch industry.

While there are multiple models to choose from, the Fitbit Versa remains a popular option. This particular model comes in different versions, allowing you to find something that fits your needs and budgets perfectly.

Whether you have the Fitbit Versa Lite or standard model, there are times where you may find the need for a restart. In this post, we help you understand how to restart these Fitbit devices. We also address the difference between a factory reset and a standard restart.

Reasons For Restarting A Fitbit Versa

Before we dive deeper into the methods you can use to restart your Fitbit, we will first explore possible reasons for wanting to restart the device. One of the most common reasons for restarting a smartwatch relates to software updates.

If there is a new update for the operating system, then you will need to restart the Fitbit. Fortunately, you’ll usually find that the device automatically restarts in this case.

Apart from updates, a restart can sometimes be the resolve when you run into problems with your Fitbit. There are times where the device does not function or respond as it should. It is generally advised to consider a restart as the first method for addressing the issue.

Some problems that can oftentimes be solved with a restart of the Fitbit device include:

Is The Process The Same For All Fitbit Versa Models?

Fitbit, as a manufacturer, uses similar technology and button configurations between multiple devices. This means the process of resetting or restarting different Versa models will be very similar.

It is, however, important to note that sometimes, button layouts on different models are not the same. In this case, generic instructions may not provide you with effective results.

You may struggle to find a specific button to press and hold. Sometimes, there are fewer buttons than mentioned in generic instructions. In other cases, the buttons may have different placements.

Thus, while there are similarities in how you restart different Fitbit Versa models, it is also important to consider individual instructions for each model.

How To Restart Your Fitbit Versa

When you find yourself in a situation where you need to restart your Fitbit Versa, it is important to understand the specific process to follow. There are two main methods that you can use to restart the Versa. The best method for restarting depends on your situation.

Start by considering why you want to restart the device. If you are able to use the touch display on the Fitbit, then you can use the settings menu to help with the restart process.

You need to press and hold two buttons at the same time. These include the single button you can see on the left of the watch, as well as the bottom button on the right side. You need to hold the two buttons for a period of about 10 seconds. The tracker vibrates at the point where the force restart occurs. The Fitbit logo appears shortly after the tracker vibrates.

How To Restart Fitbit Versa When The Screen Is Black

While there are methods that you can use to restart the device in the settings menu, you may find yourself in a situation where the screen remains black. In this case, you won’t be able to restart the Fitbit using touch navigation on the screen.

If you find yourself in this scenario, then you will need to use the buttons located on the sides of the watch. This is essentially a force restart method. Many people find this “failsafe” method to be very effective when they have problems with the smartwatch.

Plug the Fitbit into a USB port and allow it to charge. If a battery icon pops up on the screen after a while, then leave the watch to charge for longer. This means the battery ran empty, which explains the black screen.

If this is not the problem, then proceed to press down the buttons that initiate a restart of the Fitbit. Refer to the previous section for instructions on which buttons to press and hold. The Fitbit logo appears after initiating a restart.

The Fitbit logo will remain on the screen while the device is booting – and then be replaced with the home screen of your watch. Make sure you press and hold the buttons for a full 10 seconds. Holding the buttons for a duration shorter than this may not cause the Fitbit to restart.

The Difference Between Restarting And Resetting The Fitbit Versa

When it comes to using a force restart to help address common problems with a Fitbit, it is important to understand the fact that this is different from resetting the device.

Make sure you do not accidentally reset the device when the goal is to only do a force restart.

Let’s take a look at how the two functions differ from each other:

If you are planning to do a full reset, make sure the watch is signed into your Fitbit account. You will usually be able to sync settings with your account.

Alternatively, connect the device to a USB port on your computer to do a backup to the local storage of your PC.

How To Turn The Fitbit Versa On

When your watch is out of battery life or you turned it off for a different reason, then you will need to turn it on. This process differs from restarting the Fitbit – as you want to switch the device on from a powered off stage.

When looking at the Fitbit Versa from the top, check for a button that is located at the left of the watch. Simply tap this button to turn the watch on. Note that you should not hold the button in for 10 seconds as you do with a restart.

What If Restarting My Fitbit Versa Does Not Solve The Problem?

When a restart of your Fitbit does not pose as the solution to the issue you face, then it is important to explore other options. Start by considering the reason why you wanted to restart your Fitbit in the first place. This will give you some guidance on where to go from here.

Sometimes, a factory reset or resetting the settings of the device can be helpful. This may help to fix a problem if the configuration of your smartwatch is causing the issue. It is important to ensure you understand how different types of reset options work.

If you factory reset your Fitbit, you will likely end up losing any personal data stored on the device’s internal memory. If you reset a Fitbit, you should ensure you do a thorough backup before you initiate the process.

If you reset a Fitbit and it still does not solve the problem – especially in cases where there are software-related issues, restoring the device can also help. You’ll need the Fitbit app for PC to perform this process.

You will also need to connect the Fitbit Versa to a USB port on your computer. This allows the app to not only do a factory reset, but also download and reinstall the operating system that your Fitbit runs on.

At this point, you have reset a Fitbit or perhaps even restored its software through a factory reset from your PC. If the problem continues to remain present, then it may be time to consider sending your watch to a repair center.

The problem likely lies with the hardware of the watch. A factory reset or restarting the device will not help to fix hardware-related problems that affect the Fitbit Versa.

The Fitbit Versa line offers a range of high-quality watches that helps you stay on top of your own fitness and health data. Combined with the Fitbit app, you can track a large number of statistics related to your well-being and performance. Sometimes, a restart for the Fitbit device is needed. Follow the instructions in this guide to help you understand how you can easily restart your Fitbit, even if the screen is not responding to your input.