Skip to content
Home » How to Turn Off iPhone Without Screen 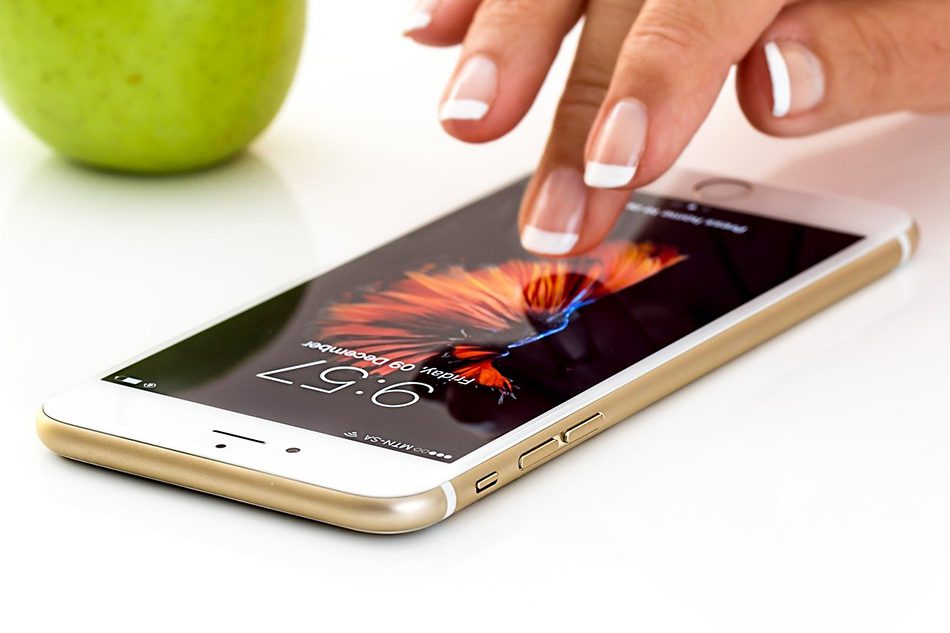 For all of the hate that it gets, the Apple iPhone is a technological marvel. It’s what popularized the way we use phones today. Thus, a lot of us have come to rely on it. But, just like any piece of technology, the iPhone isn’t immune to its fair share of hiccups, in particular, crashes and freezing.

Usually, the best way to solve when an iPhone acts up is to do a quick reboot.

The old adage of “have you tried turning it off and on?” is something that works to fix a lot of issues among a lot of devices. This includes iPhones. However, there are times when a simple restart just won’t do. Or, better yet, it’s not possible to do a restart because your iPhone has no screen.

So, when you can’t use the almighty “slide to power off”, what do you do?

Well, luckily enough, there are multiple approaches as to how to turn off iPhone without screen.

Just a word of advice, don’t try to do too much. If the tips below we gave you don’t work, don’t push it. Instead, bring your iPhone to the nearest accredited Apple repair center in your area for assistance. Or, better yet, you can try to drain the battery out of your iPhone, which may or may not take a lot of time depending on the particular model of your iPhone.

How to Turn off Newer iPhones

iPhones starting from the iPhone X can be turned off simply by holding the side and volume down buttons for a few seconds. The power-off slider prompt should appear, after which you can adjust swipe to the right to turn off your iPhone.

How to Turn Off Older iPhones

For older iPhones, the process remains relatively the same. Just hold the side and power button and the slider for “slide to power off” should pop up on your screen eventually.

Making Use of the AssistiveTouch Feature

Now, before we go on ways on how to turn off iPhone without screen, let’s assume that your iPhone’s screen is working. Instead, it’s the physical buttons that aren’t working like they should, in which case, you should try the following steps below.

How to Hard Reset Your iPhone

For moments when the screen of your iPhone is completely frozen or the screen is not accessible, there are still ways to hard reset and/or turn off your iPhone.

Remember, a “hard reset” is not the same as a factory reset. Your phone’s files will still be there. Instead, you’ll just be forcing the phone to shut down, similar to how we used to pul out the batteries of our phones in the past only to pop it back in whenever it crashed.

How to Turn off iPhone Without Screen

But, as it turns out, it is possible to turn off your iPhone without a going through a hard reset.

A nifty hidden feature included on any iPhone, all you have to do is to hold the “Sleep/Wake” button of your iPhone for a few seconds while also holding the “Home” button.

Note: For iPhones released after iPhone 6, the Sleep/Wake button is the physical button on the right side of your device. For earlier models, it’s found on top of the iPhone.

In case you don’t want to reset your iPhone, make sure that you release the buttons as soon as you see the iPhone screen turn off. Otherwise, your device will reset and power back up on again.

As you can see, it is possible to turn off iPhone without screen. In fact, it is easier on newer models. This is because the button combination used to reset and/or turn off newer iPhones is much more convenient.

With that said, if your device does freeze far too often than you prefer, we do recommend that you take it to the Apple service center for proper checking.

The best case scenario is that your device is a lemon and might still be covered by the manufacturer’s warranty for a repair or a replacement.

However, if it is a lemon and it is not covered by the warranty anymore, it is up to you to keep on using the device or have it repaired at your own expense.

Either way, these are unlikely scenarios that don’t happen to responsible iPhone users often.