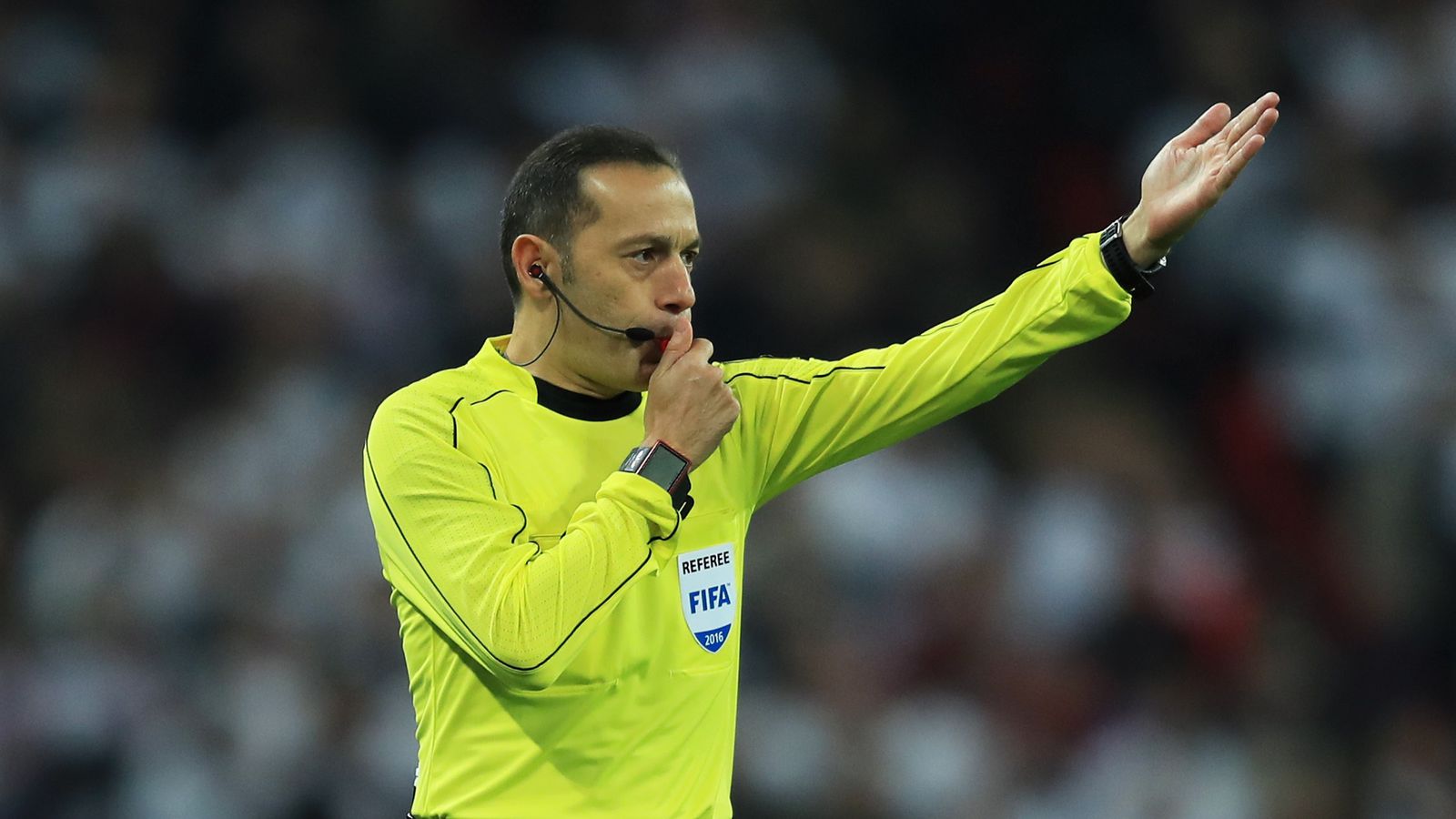 The game of football is a game governed by rules that are enacted on the football pitch by referees. These referees or refs are trained experts in the game and are certified the match. There are grades to the level a ref can officiate until the level of FIFA pro which he can manage a World Cup match.

Despite the high influx of young people that want to come into the game, many would rather prefer to play the game or become a manager. Not too many would consciously say he wants to become a referee. This aspect of child awareness about the profession has to change and drastic improvement is needed to improve the quality of the game as time goes by. The importance of having more kids get into the profession has to be stated.

The first and major effect of having more kids in the game is to build an all-around sport that can rely on top young quality in all aspects of the game. Some managers are seen as very young in the game and still achieve a very great deal. No explanation is needed on how young players like Lionel Messi and Cristiano Ronaldo ruled the world from their teenage years or how Kylian Mbappe is shattering every record. There have to be more referees that can do the same without the quality of the officiating dropping.

Talking about the quality of officiating, it doesn’t seem that the referee governing council to see how the game is lacking enough new faces that will help uplift the match or maybe not enough young refs are available to take the place of the older ones.

It is not to disparage any ref but with enough young professionals coming through the ranks, it will be important to have excess refs than have a shortage that now hinders the great work they have to do. This invariably means that there is an obvious gap in the industry that needs to be the bridge. Anyone that can get the kids to be more committed, encourage them by buying a referee whistle and serious about becoming a ref has just not improved the status of the child but also help the future of the game of football.

Overtime when people will appreciate the role of a ref, it might be too late sending people to learn it then. Starting from a very young age help the child appreciate and cherish the profession as a line he can be so proud of.

The whole goal is to make the child see it that in the game of football, several professions can be practiced and one of them is to become a ref and to do that you have to be trained early. Over time, history will remember the refs that start early and get to the peak of their career at a very young age and that will serve as a role model to others. The major referee in England then was Howard Webb as he was regarded across the world that he officiated a Champions League final and a World Cup final the same year. The kids could also be Webb, even at a younger age.