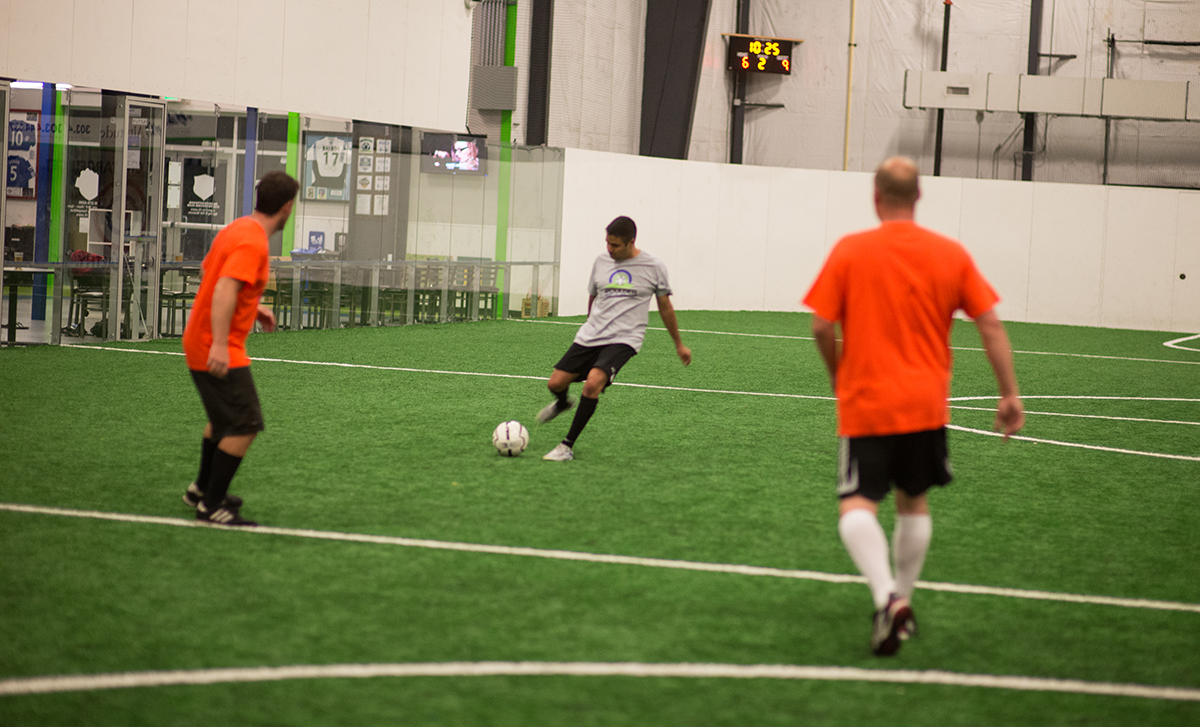 In the game of soccer, many still don’t know the difference between the indoor vs outdoor soccer gears and equipment. This is simply because they are used to a certain type of equipment and the majority play an outdoor soccer game.

The indoor soccer is a game that has lately gained massive attention and as such had a lot of buzz around it.

First, people need to understand that playing soccer inside a stadium is different from indoor soccer games. The indoor soccer talks about a full-sized field that had been constructed inside a building.

The major difference doesn’t come from the indoor vs outdoor soccer name, it comes more from the turf the game is being played.

Both are completely different from one another. When the turfs are different, this can only mean that the equipment to be used will definitely be different to have a great impact while playing.

After establishing the first lesson that the pitch will be different, there other things that will guide what we do when playing in an indoor turf. Below are some of the differences and how one can mitigate against any injury that may occur due to it.

Professionals that play on the standard pitch always enjoy making tackle and sliding. This is one key thing that cannot happen in an indoor game.

This still boils down to the fact that the turf is different. You don’t want to slide on a grass that is similar to a golf course own and see all your ankles bleeding or make a challenge only to see that you are the one getting injured from your own sliding.

So to play in an indoor tournament, sliding or making some tackles have to be deleted from one’s mind. Another thing that now comes into play here is the type of shin guard that will be used for such games. There are special shin guards and soccer ankle brace that will help reduce such injuries. 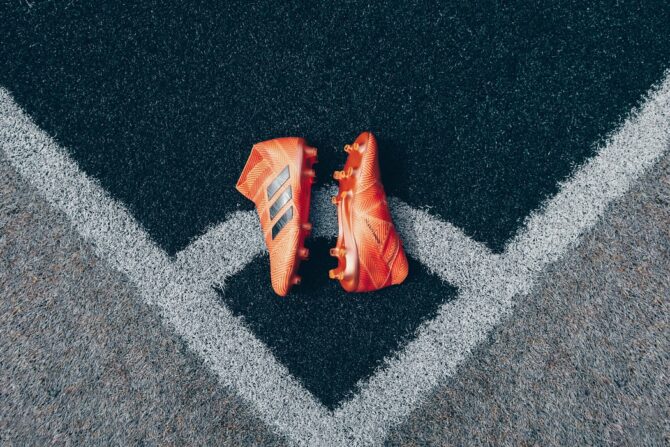 When a ball rolls out of play on a standard outdoor game outside the go line, a throw-in is awarded, however in indoor soccer, there are no throw-ins. Because the field is smaller, throw-ins are not allowed and as such when the ball rolls out, players bring it back on the pitch and play it on the line as if it’s a free kick on the sidelines.

What this also means for the game is that the type of ball that will be utilized has to be a special ball that doesn’t have a need for being thrown around. This helps gets more out of the ball and the game will be better with a special design ball or indoor soccer games. Several sports companies have balls they market every year for indoor soccer games and when these balls are used, a better result is achieved.

Another reason why the ball indoor soccer game has to be special is the way the game is played. There are no walls in outdoor soccer games but there are walls here, this means that when the ball hit the wall and bounce back, play continues.

This helps in a great deal as it means that all the ball being used must be well designed to feat in this unique style in the game. This is a very major difference in indoor and outdoor soccer games.

One major rule that stands out in outdoor soccer is the offside rule. This is a rule that has helped curtail cheating in some quarters of the game. In a game that offside rules hardly exists, it can only mean that the games will have a high scoring result. This also adds to the importance of a special ball to be used by the players. In a game that there will be a lot of goals, the types of protection to be worn by the players also matters. The soccer ankle brace and shin guard that the defenders will use will be of special design to accommodate the fact that there will be a lot of contacts.

The importance of soccer cleats in the two games can’t be understated. It is accepted that a pair of the cleat is needed for the game and to achieve this, there has been provision for a shoe in the rule of the game.

In indoor soccer, there are different brands of shoes that are required to be worn. The first thing to understand here is the standard these shoes must meet before they can be used. The authority will not encourage hard boots that will cause leg damage to other players on the field.

The type of materials used to make the shoe is also a key factor to watch out for in the game. Many manufacturing brands understand this and also the fact that in a game, the number of cleats each player need to have should be at least three, there have been several designs done to make life easier for players. 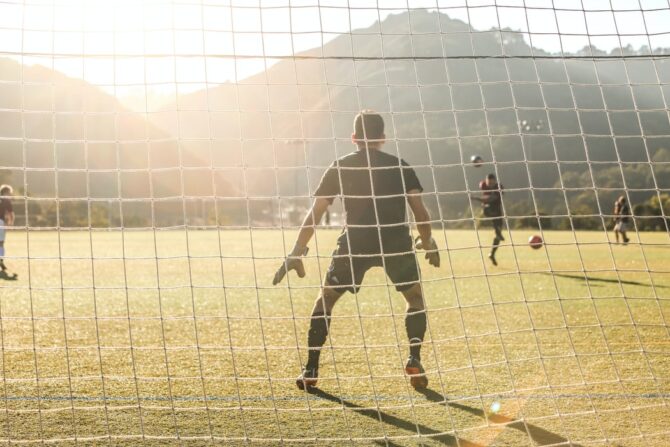 A good look at it is to look at brands like Nike, Adidas, Puma, etc. these companies put a great deal making quality indoor shoes, albeit at expensive prices. There are other companies that make indoor soccer shoes at an affordable rate that upcoming players can buy. One thing that however should not be done, is the idea of wearing an outdoor soccer shoe in an indoor soccer game, it can be very dangerous and career-ending.

The number of resources the governing bodies put into the game and the number of sponsorship deals that come into the soccer industry now help validate the importance of having both games.

The important thing is that the aim of the sport is achieved; entertain the audience and build a robust relationship with everyone in the world. Whichever you find yourself doing, ensure you enjoy doing it and it helps put food on the table, especially for the professionals.