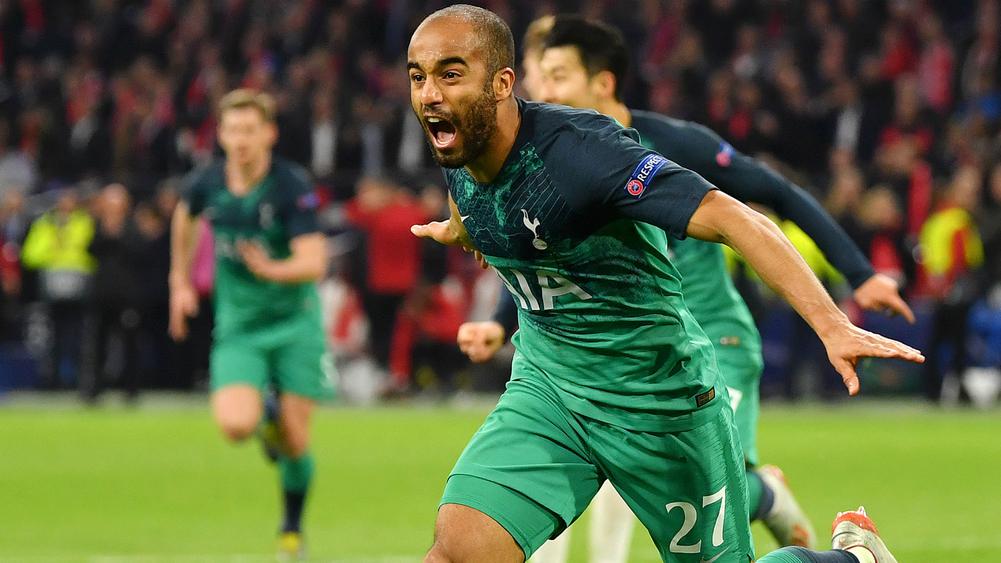 Tottenham attacker, Lucas Moura has been awarded the Premier League player of the month for August. Moura was instrumental in Spurs’ recent good run of games, scoring three times including twice against Manchester United at Old Trafford.

This helped him win the award ahead of the likes of Sadio Mane, Sergio Aguero, Benjamin Mendy, and Lucas Pereira. The 26-year-old Brazilian striker has started the season in great form which has been key to Spurs’ great start to the season.

Moura who joined Spurs last January from PSG struggled to get a starting berth last season at the club but took his chance this season as he has started every game this season so far. The absence of Son has also helped Moura consolidate his place in the lineup and it will be difficult for Pochettino to drop a player in such fine form even when Son returns from international duty.

However, he was not able to rescue Spurs when they played Watford at Vicarage Road and lost 2-1 to The Hornets. It is expected that after the international break, Spurs will try to return to winning ways and the first task is at Anfield where they face a rampant Liverpool.

Spurs will also count on the likes of the stuttering Kane and out of form Alli to put up a good performance against the Reds, who remain unbeaten both home and away in the league.