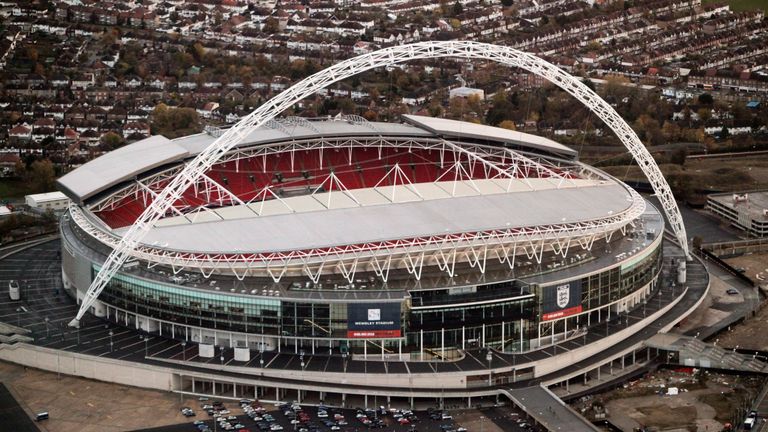 At the end of 2016/2017 season, Tottenham started the move away from their old stadium, White Hart Lane. This caused them to adopt the national stadium, Wembley as their home ground starting from the beginning of last season, 2017/18 season.

Using Wembley as their home ground last season initially affected their home results before they finally got used to playing there. Their star striker, Harry Kane took time to get used to playing at Wembley and despite the ground being the home of England, Kane seemed to be struggling to get as many goals as usual.

With the club supposedly scheduled to return to the stadium for the beginning of the season, work at the stadium still has not been completed. Once again, Spurs have used Wembley as their home ground for their first home game against Fulham and will also use same venue when they host Liverpool after the international break.

This is a very disappointing news for the club as Mauricio Pochettino also stated his displeasure with the delay of work at the ground and it is unbelievable that the FA aren’t looking to impose any fines or sanctions due to the delay.

Undergoing a massive project like their new ground, trying to accommodate over 60,000 fans will always have setbacks when you are working to a tight timeframe. When Spurs host Liverpool after the break, their fans will not feel the effect of being at home in a big match in the same was they’d have enjoyed the home advantage at White Hart Lane.

A similar scenario played out early last season when Chelsea visited Wembley and got all three points despite Spurs dominating the match and all Spurs fans can wish for at this point in time is their team return home as soon as possible.