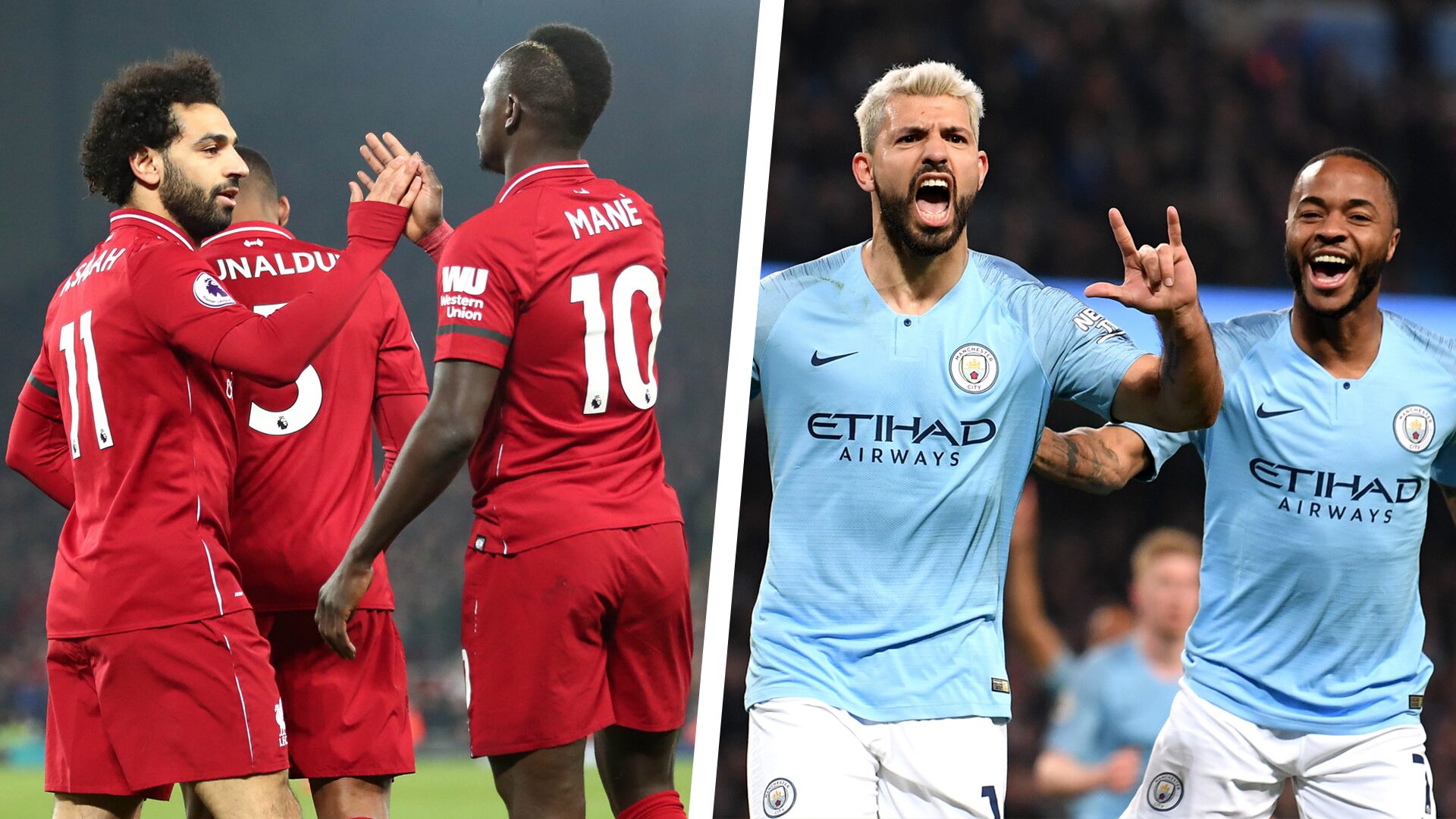 After Manchester City was held at home against Crystal Palace in an agony way on Sunday, it automatically means The Citizens are now 16 points behind Liverpool, after the Merseyside side defeated Man United on Sunday evening, and the lead could be stretched to 19 points if Liverpool wins their game at hand.

Manchester City has 48 points after 23 games, 8 points less at this stage last season, 14 points less than this stage 2 seasons ago and just 2 more in Pep’s first season in which they finish 3rd on the log. It is even worse to the extent ruining the birthday of City’s gaffer.

The big question is what really is the root cause of this backwardness? Could it be the injuries to some key members, or the Absences of their inspirational former captain, Vincent Kompany or a general psychological problem?

We can’t over-hyper analyze their problems this season because sometimes it just a phase, but City regression can’t be hidden under bad phases. There are no doubt injuries to key players like Aymeric Laporte and Sane has to stake some quality of this City side.

But for a City team that has good quality squad dept should not have regressed this much after so much investment on players with an average age of 24 years. But everything in the city is far from perfect, for some time now, there has been a poor decision in recruitment for Manchester City.

After their former captain, Vincent Kompany left, It would have made sense for City football director to have gone for a formidable replacement for the former Belgian international, but they chose to keep faith in inconsistent Jones Stones and Otamendi to partner with Laporte.

Since Laporte got injured, there has been no balance in City defence. They have conceded 27 goals so far, 4 more than what they conceded last season after matchday 38. The recruitment strategy has been below par since the 2018 summer transfer window.

It is only natural for the players to be psychologically tired after having two greatest ever season in the history of the league with 198 points combined. So many of the City’s best legs are really performing below expectations this season.

After a blistering start to his campaign, Raheem starling have gone off steam in recent games with 6 goals and 2 assists in his last 20 league games, Bernado Silva has been a shadow of himself after his super last performances, David Silva has also lost his magic touch because he is getting old, The City full-backs have been non-existent, Once KDB is not on top of his game in creativity this season, mostly City also struggles.

All these factors have really contributed to City’s regression. Pep Guardiola looks tired and uncompetitive on the bench.

Man City can still pick themselves up if their Injury player Laporte and Sane recovers. Once Laporte is back in the team, it automatically means City would not be playing makeshift defender, Fernandinho in the heart of the defence, and return him to the Holding area to start doing what he knows how to do best.

Leroy Sane would be back to keep the attack competitive among the players. Once Pep can identify his first choice Right Back between Cancelo and Walker, also keep Mendy on top of his game, Manchester City will definitely improve, might even make a mark in the Champions League and also do some catching up with Liverpool in quality performance.