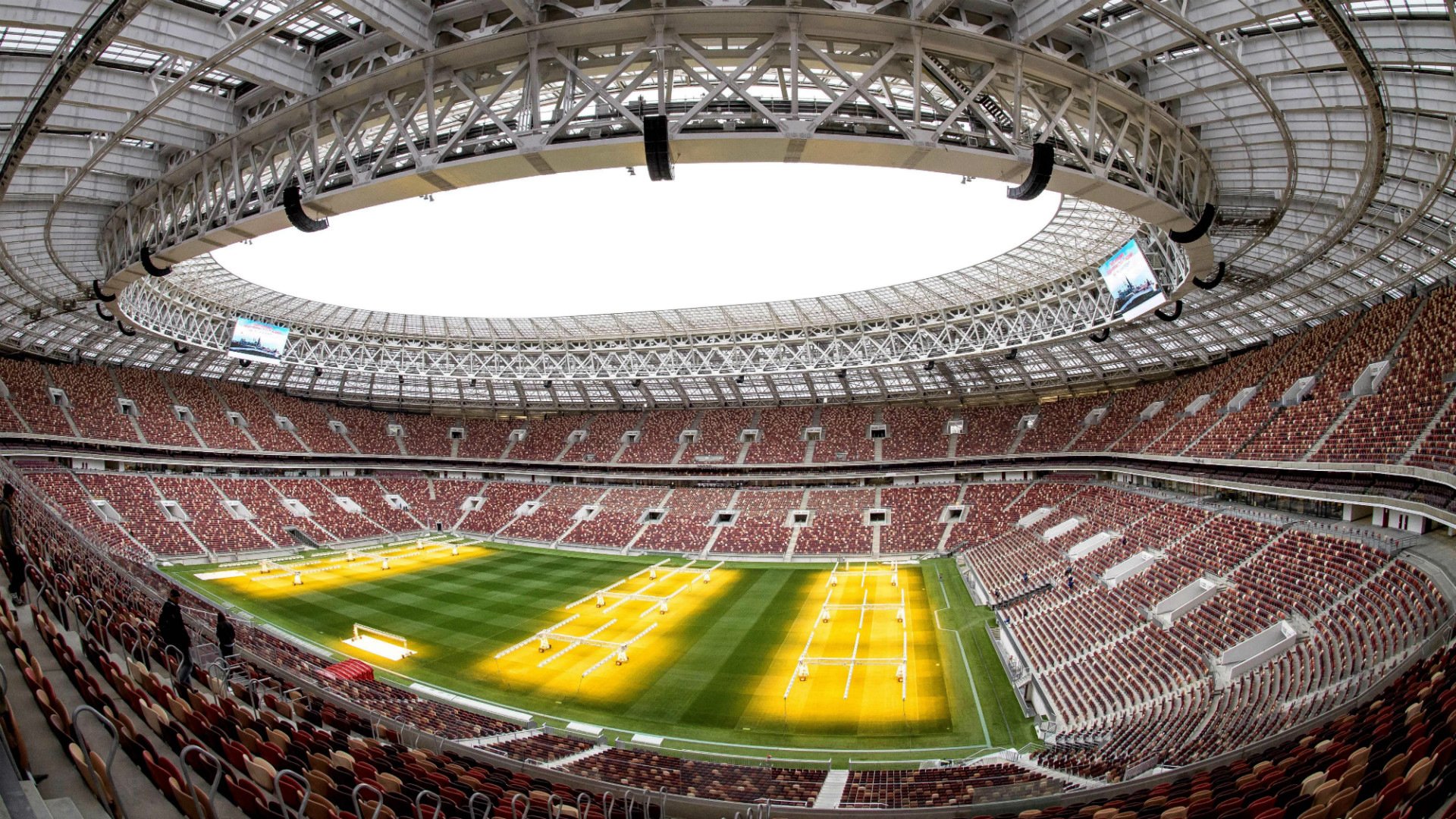 Will anyone stop Germany triumphing at World Cup 2018? The European club cantered to qualification, recording 10 wins out of 10 and scoring a record 43 goals in the process.

With arguably the world’s best goalkeeper winning his fitness battle to start the country’s championship defence, there’s even more reason to think no one will stop the first back-to-back winner of the World Cup since Brazil in 1962.

Germany have looked strong over the last decade, with an abundance of young stars coming of age at the same time helping the country win its first World Cup for 24 years in 2014. Along the way, they mauled Brazil 7-1 in an embarrassing semi-final defeat that asked serious questions about the South American team’s mental strength.

And despite star-striker Neymar winning his fitness battle to make the starting 11 in Brazil’s first game against Switzerland, questions persist about whether or not the Paris St. Germain man will be able to find top gear.

But Brazil remain one of the favourites alongside Germany as World Cup 2018 betting hots up at 4/1. With the likes of Phillipe Coutinho, Chelsea’s Willian and Man City’s Jesus, the Brazilians possess the attackers to unlock even the most well-drilled defences. And while there are others such as Argentina with Messi in their line-up and the rich talent of the Spanish and French teams, few will argue against 2018 being the year of Brazil or Germany.

But Brazil haven’t won in Europe since Sweden 1958. That makes Germany slight favorites, especially with Toni Kroos dictating things in midfield. He’s composed, intelligent in his passing and positionally aware, always willing to accept the ball and give the 2014 World Cup winners options.

Head coach Joachim Low, who took over after serving as assistant coach under Jurgen Klinsmann during the 2006 World Cup, has overseen steady progress having reinforced the German team’s traditional mettle with a style of play that makes them very difficult to break down.

The depth of talent available to low is what really distinguishes this era of German football. The country recently won the Confederations Cup in Russia, a sort of warm-up event for the World Cup 2018, with a team made up of virtual reserves.

And the goals are coming from everywhere, there’s no reliance on any one player such as Bayern Munich striker Thomas Muller. Indeed, big things are expected from Borussia Dortmund’s Marco Reus, Arsenal’s Mesut Ozil, and Leipzig’s Timo Werner amongst others.

In fact, this could be Reus’ World Cup. The Dortmund man has been so unlucky with injuries during his career (missing the UEFA Euro 2016 championships recently) but made another return this season to score seven goals in ten games at the end of the season.

With Julian Draxler providing competition on Germany’s left, Reus will be eager to take his chance on the biggest stage.

There’s no denying Germany look good going into World Cup 2018. But if anyone’s going to stop them, it’ll be a Brazilian team seeking revenge for their semi-final defeat four years ago.