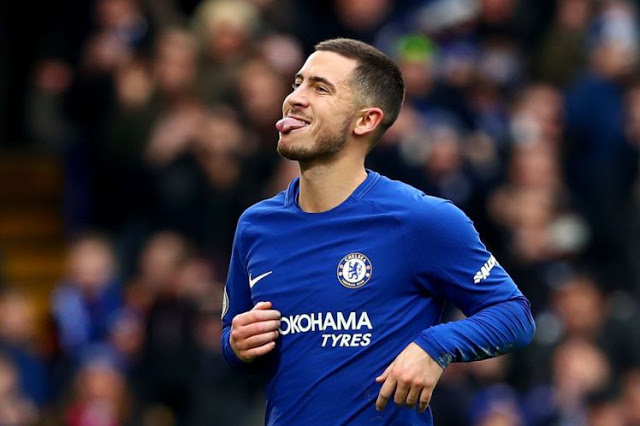 Chelsea will travel to Etihad to play champions to be in the second leg of their league game this weekend. The defending champion has the responsibility of protecting its prestige and avoids a back to back defeat in the hands of a club in a particular season.

City defeated Chelsea 1-0 in the first leg but the scoreline flattered many Chelsea fans as it was a game City controlled from the blast of whistle till the last moment. Coming to the Etihad this time around, it will not be a surprise to some to see a complete annihilation of the Blues.

The Citizens have a strong team available and there doesn’t seem they have a particular injury crisis to any of their regulars. This means that the regular game-changers like Kelvin De Bruyne, David Silva and Sergio Aguero are all available for the match.

Pep Guardiola is not expected to tweak many things in the game but just allow his team plays the way they have played all season and at one point or the other, the goal will come out.

Chelsea are in a condition right now that the future of the manager is really in the air. This always affects the future of the club as concentration is not high enough now. Antonio Conte’s newfound tactic of not using a recognized striker is expected to be continued in this match. It helps add an extra man in the middle.

The good thing about such formation is that it helps avoid the striker being lonely upfront as it’s going to be a game where the ball is played more in the middle. Morata will be the one to suffer this formation adjustment and a player like William is called into the team in his place.

Generally, it’s expected to be a good game but City has the edge of nicking this one again as they get closer to their premier league title with every victory now.