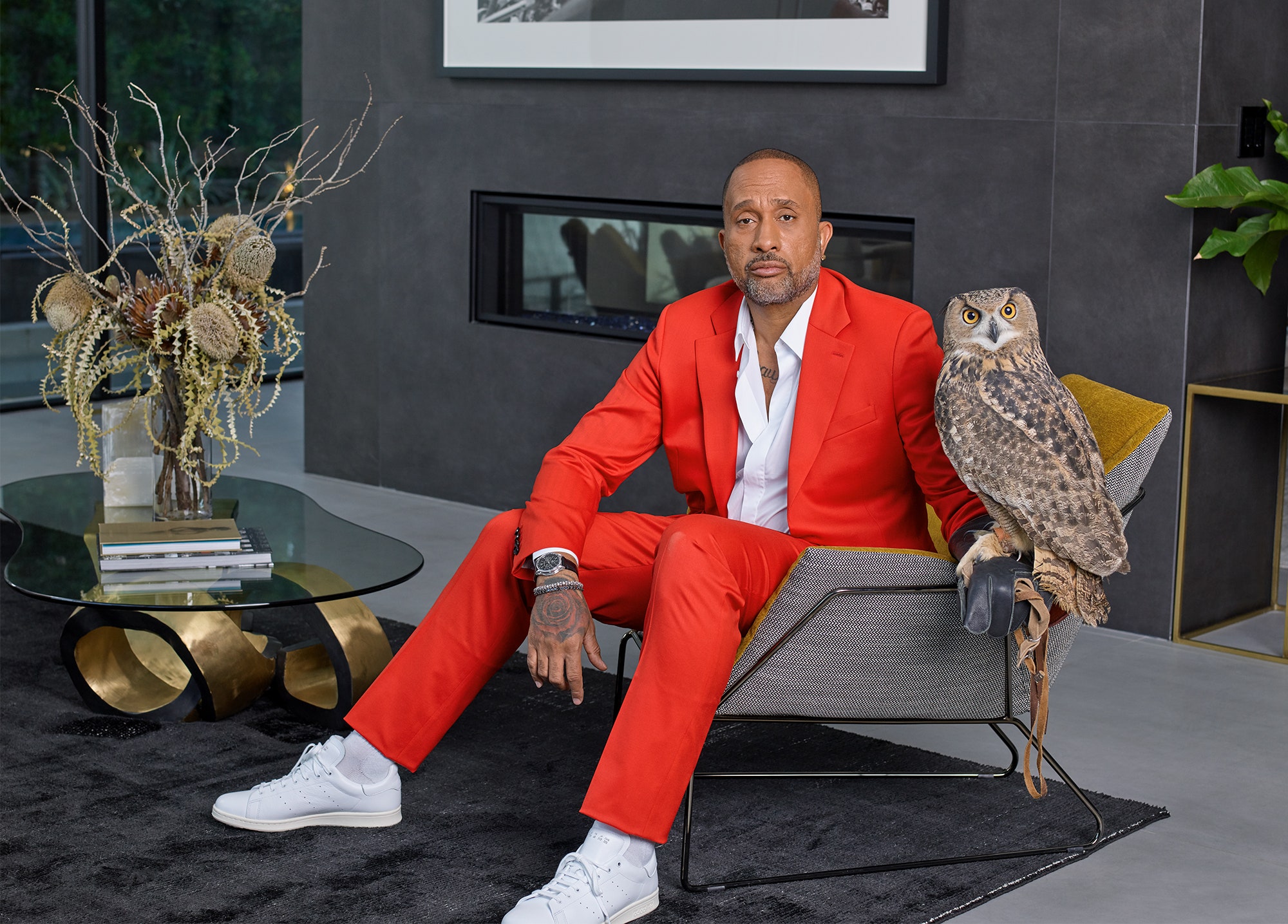 Introduction Kenya Yee Barris, an amazing person who has been making the television industry a happy place. He is popularly known for the sitcom he has been working on called Black-ish which has been on air since 2014 and is still being filmed. Other than working on his famous ABC sitcom, he is also a … Read more