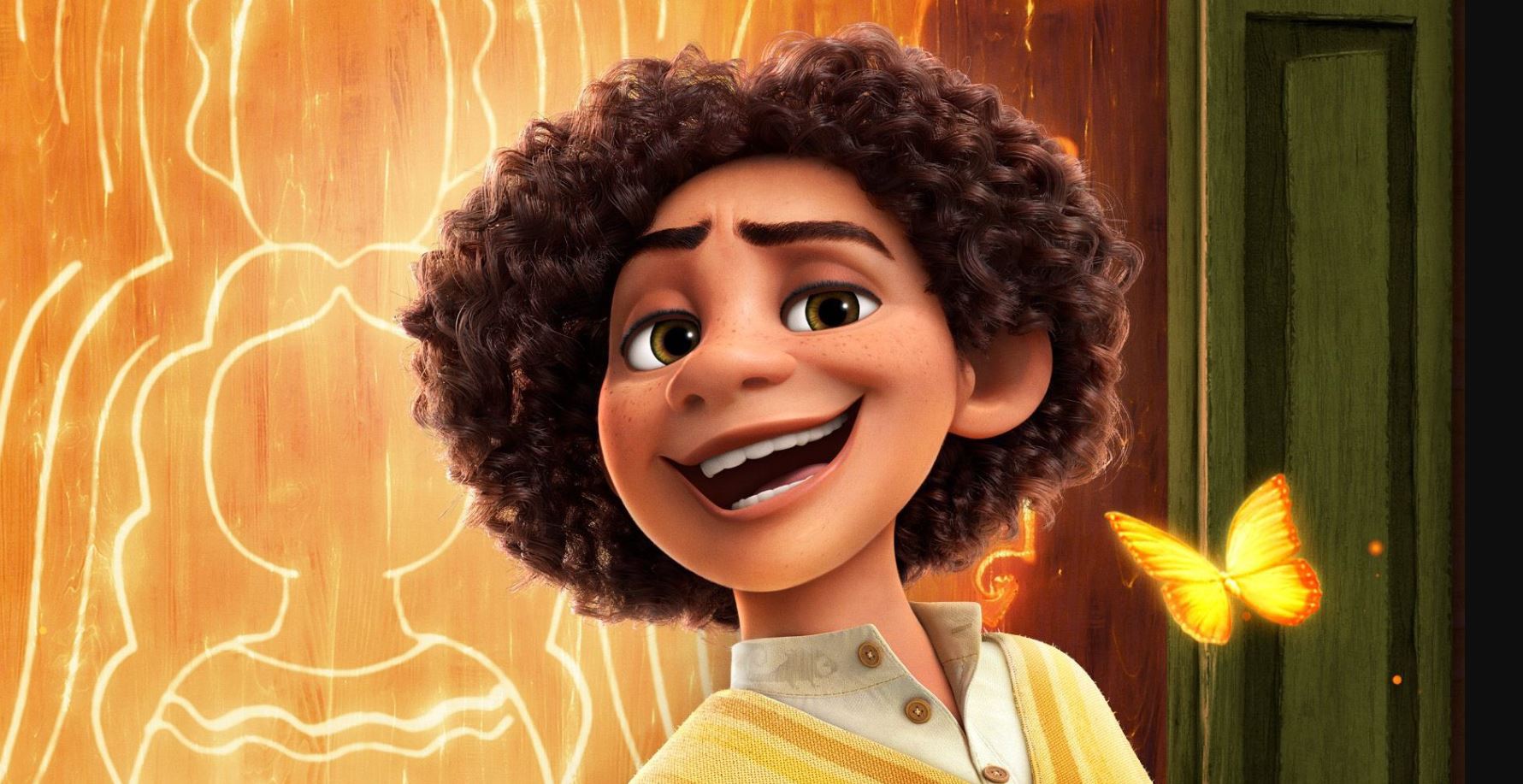 Camilo Madrigal is a supporting character from a beloved Disney animated feature film titled Encanto. He is the middle child of Pepa and Felix and the proud “theatre kid” of the Madrigal family. He has an intriguing ability to shapeshift and is one of the most popular characters in the movie. The character of Camilo … Read more 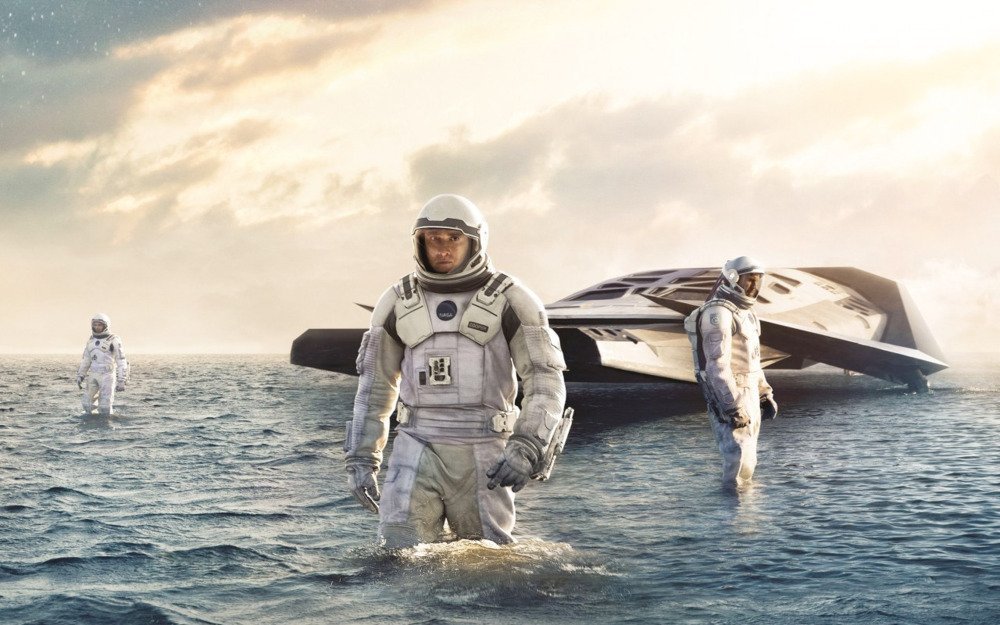 Interstellar made quite a bang at the Box Office when it was released. Released in 2014, the movie has won many awards as well as the hearts of the viewers, which raises the question, ‘will there be interstellar 2?’ Even though we do not have a conclusive answer to this question, there is still hope … Read more