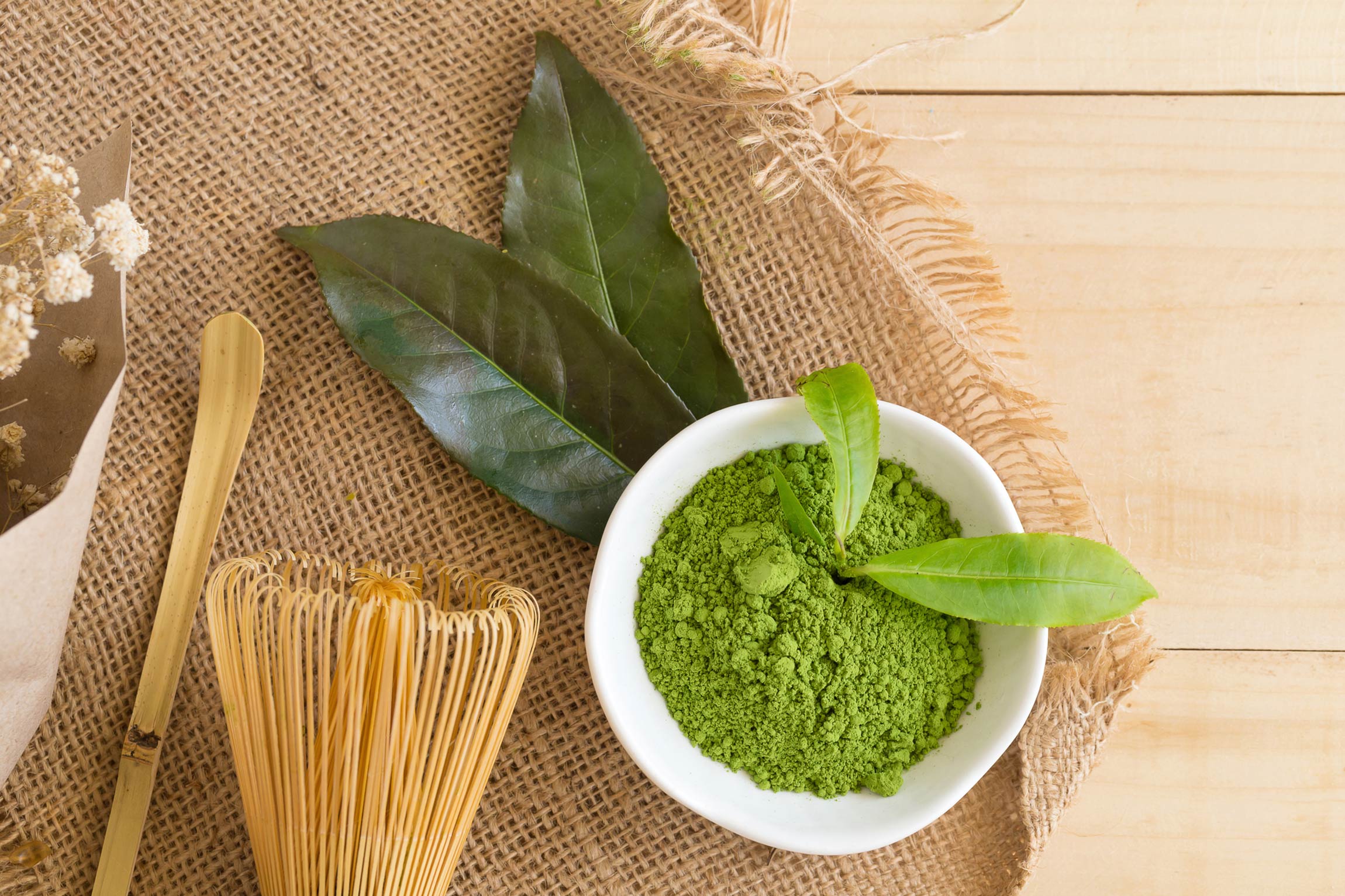 Matcha has gained popularity in recent years as a healthier substitute for coffee. There’s no denying that a lot of people yearn for the energy that coffee offers them, yet they battle with both the palpitations and the unsettling collapse that follows. They may have developed a tolerance to coffee and no longer experience the stimulant effect. If you recognize yourself being this, it’s time to upgrade to Matcha, a drink that is both healthful and delicious.

This Matcha tea contains significantly lower caffeine compared to coffee. However, its effects typically last three to four hours instead of just a momentary burst of energy. In contrast to coffee, which gives you a rush, this substance is released into your body more gradually and in stages. After all, who doesn’t require a steady source of energy that fosters calm concentration and provides nutritional advantages?

Green tea, Matcha, has amassed a devoted following, and more and more individuals are continually joining the trend. The fact that it can be utilized as a coffee substitute is this product’s main unique selling point or USP. As this product is gaining popularity each day, it is all over social media, and various brands are available to buy matcha tea online. However, buying quality matcha is the key. It must be a vivid, rich green, similar to Magical Forest. Low levels of oxidation or chlorophyll can be noticed by dull brown or olive colors. Lastly, rich matcha tea will smell like rich vegetative & pine with traces of chocolate and almonds.

Your Brew, Your Preferred Way:

It is usually made by hand-whisking it using a whisk made of bamboo in a shallow and wide bowl. Although it is a delightful procedure, mastering it requires some practice. Therefore, using some additional contemporary methods, we’ve modified this method to allow its consumers who aren’t experts to experience the same degree of excellence.

Adding excessive amounts of sugar & milk to it will mute the flavor and affect it overall, but people who love sweet things can go ahead with it. One can switch from their habit of drinking pricey Starbucks coffee to a better one, whether they enjoy a hot matcha latte using froth or steamed milk or an icy and blended cold latte.

While preparing it using milk, it is advised to use the Matcha of the culinary variety as it goes well with a latte.

Cold brew matcha will not really need a time-taking or intricate extraction process like cold brew coffee. Simply combine it with ice & cold water in a bottle or small jar, and shake well.

The caffeine present in coffee has a devastating effect on the human body. There is a blast at the beginning and a collision at the end. Whereas Matcha contains only one-sixth part of caffeine when compared to coffee. It only begins slowly and ends similarly gently with a state of calmness, ignoring any crashes or spikes.

In one cup of matcha tea, 25mg of caffeine is infused combined with its phytonutrients, particularly L-theanine, in such a manner that inhibits caffeine absorption in the human body. Therefore, the “high” from decreased caffeine starts wearing off after 3 hours, but others claim it can linger up to seven.

Additionally, this tea is a type of anti-cortisol that lowers the stress present on your adrenals & improves blood sugar stabilization. L-theanine, which is present in it, is particularly known to lower cortisol levels by causing the brain’s alpha waves, which lead to a feeling of tranquillity and peace.

While green tea has emerged as a popular component in beauty supplies, drinking this Tea is indeed the preferred approach to reap its skin-benefiting effects. Unlike Matcha, which contains a lower caffeine level and other healthy ingredients, coffee contains caffeine in larger amounts that can produce stress on the body, which leads to acne.

After reviewing, more than 20 studies have found that consuming green tea could help to fight free radical damage, stop hair fall, slow down the aging process of your skin, and prevent cancer.

Compared to black tea or coffee, matcha tea is far healthier for the teeth. Green tea is an effective ally for routine dental hygiene since it combats bacteria-producing plaque and contains extremely high levels of catechins, particularly EGCG, which has a sterilizing effect. These flavanols contain antibacterial properties along with that the essence serves as little tartar “cleansers” to prevent future disease and cavities.

Drinking one cup of this tea is suggested after all meals, as that helps in reducing bacterial growth, causing bad breath and gum disease.

As a stimulant, Matcha prevents you from becoming hungry in the middle of the day. Many people discover that they experience a constant urge for snacks when the caffeine rush goes away. Whereas consuming matcha things vary since one drink guarantees that the body remains balanced for the day’s leisure. This drink is also popular because it can help people lose weight. Various products made to help weight loss contain green tea components of Matcha owing to its demonstrated ability to burn fat 4x faster as compared to the average rate.

When deciding between coffee and matcha green tea, Matcha delivers a stronger increase regarding the quality and caffeine intensity results. The impacts of caffeine wear off rapidly & then people get conscious of its drawbacks. However, those from the tea are neutralized with L-theanine and catechin characteristics.