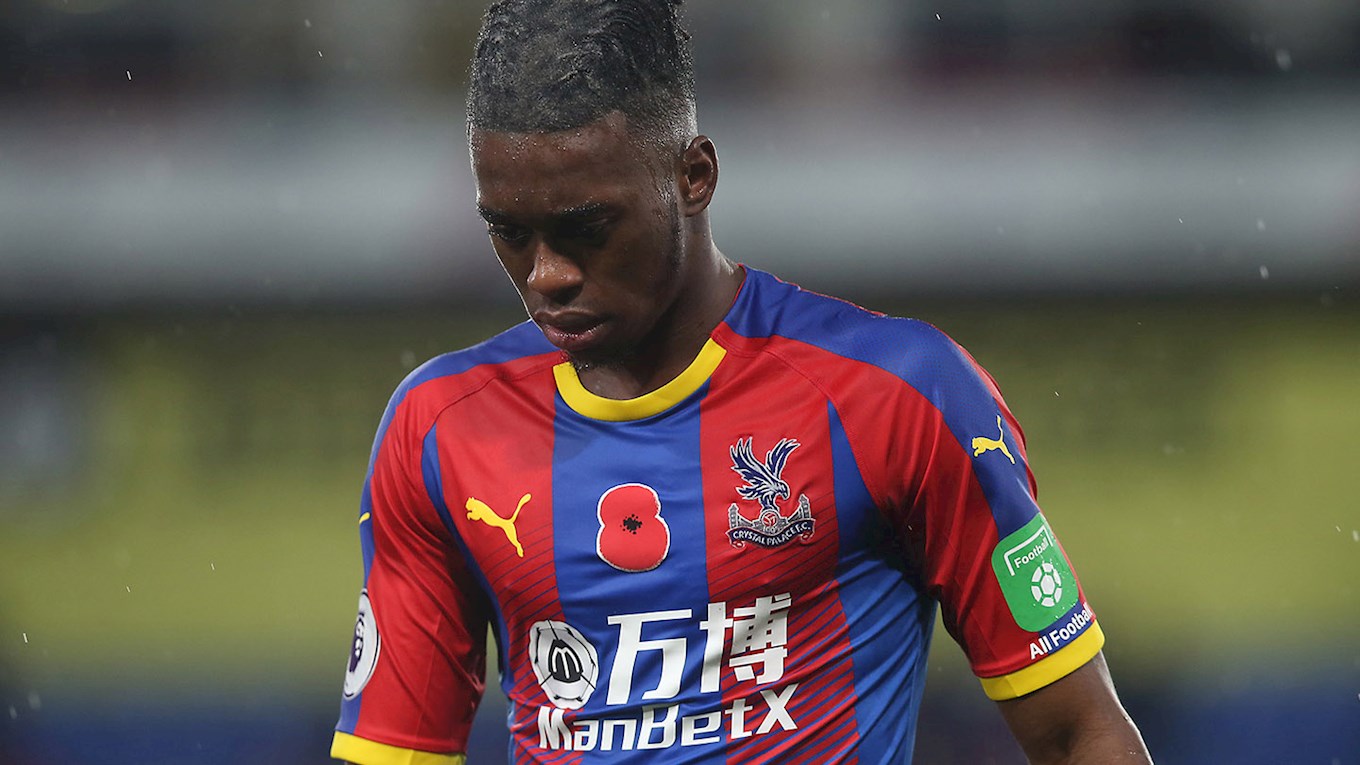 “Opportunities for youngsters these days are hard to come by,” reflects Crystal Palace academy coach Richard Shaw. “A manager can’t just give them 10 games and see how they go.”

It was with that problem in mind that Aaron Wan-Bissaka approached Roy Hodgson two days before the close of the January transfer window last season and asked to be sent out on loan.

The request was refused, with Hodgson telling the youngster to stay, keep his head down and wait for his chance. Four weeks later, an injury crisis at right-back would see that chance arrive. It was just the stroke of luck he needed. Barely two years after, the youngster is the Eagles’ best player.

Many youngsters at Beckenham are striving to follow that illustrious path. As dry and narrow as it may seem, Sam Woods is on the right track. The coming campaign could be his breakout season.

There wasn’t much positive for Roy Hodgson in the Carabao Cup defeat to Middlesbrough last year. Palace was knocked out after Lewis Wing’s superb strike just before half-time on Teesside, with Hodgson’s second string side failing to find any rhythm.

Woods’ performance though offered respite. He replaced Pape Souaré for the final 12 minutes to make his professional debut and became the ninth academy graduate to debut since the club was taken out of administration in 2010. It was an unforgettable experience.

Slowly but surely the center-back advanced through the age groups. After captaining the under-16s, he broke into the under-18s in the second half of the 2014/15 campaign and would make an initial step up to the development side the following season.

After establishing himself at that level in 2016/17, he was handed the chance to train with the same players he idolized from the stands. It was a surreal moment, but gradually he has become used to sharing the same pitch as the first-team and absorbing all the information possible.

Looking back, he said: “I was quite nervous in the beginning because they were the players I looked up to. I remember the first training session with the first-team and I was quite star-struck, but now I can get advice from them and there isn’t that feeling of awe anymore.

“The first time I got to play at Selhurst Park was against Aston Villa in the FA Youth Cup [in 2015] and we lost 5-0! But the initial feeling of getting out onto the pitch was amazing, and it was a weird feeling having been in the stands.

“I can only imagine what it would be like to play in front of all the fans for the first-team and to score in front of the Holmesdale would be crazy. I’m just trying to work hard to get to that point.”

As well as appearing seven times for the under-23s, Woods’ name first appeared on a first-team team sheet in August in the Carabao Cup second round clash at Swansea City. On that occasion, and again at West Bromwich Albion in the next round, he had to wait patiently for his chance as an unused substitute, before finally getting the chance to make his bow on Teesside.