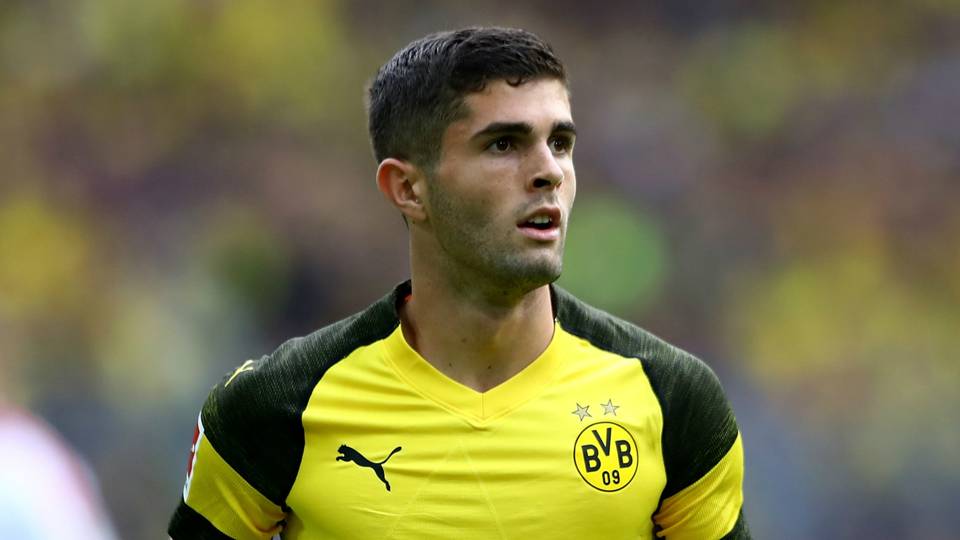 With Eden Hazard roaming the exit door, Chelsea is already preparing for life without the Belgian. The transfer ban has made that quest almost impossible. Christian Pulisic, though, could just be the solution-in-waiting.

With Borussia Dortmund Captain Marco Reus suspended until the final day of the season, Pulisic was given the chance to say the perfect farewell to the Signal Iduna Park faithful, from his favorite No.10 position against Werder Bremen.

The BVB academy graduate smashed a host of records since making his Bundesliga debut as a fresh-faced 17-year-old against Ingolstadt in January 2016 – the youngest non-German to score in the league, the youngest American to play and score for the USMNT in the modern era, among others – but he has been used sparingly this season.

However, his performance against Bremen on Saturday is arguably the best yet this season. So often he has been caught in possession or trying to force too much but there was no trace.

This was Pulisic at his best, dribbling and making plays with purpose and making the smart play. He scored the opener for Dortmund six minutes in with a show of pure pace and dribbling ability.

It was Pulisic alone against all four Bremen defenders and he flew by them with ease. He should have picked up an assist on his cross to Diallo but somehow he managed to miss that glorious opportunity.

Chelsea agreed on a deal to sign the final-third operator in January before loaning him straight back until the summer. Pulisic has made 15 starts in all competitions this term – due to a combination of injury, the explosion of Jadon Sancho’s talent, and Raphael Guerreiro’s and Jacob Bruun Larsen’s natural left-footedness on the opposite flank – but he remains a top-level performer.

Six goals and four assists have come at a rate of every 70 minutes Pulisic has played in 2018/19, an incredible number given he has had to adjust to the flow of a game from the bench 13 times, also doing so from out wide.

Pulisic is very comfortable on the ball, dribbling directly at opponents. He rarely gets dispossessed with a fearless willingness to take on his marker in one-on-one situations. According to Whoscored, the 20-year-old has made the most dribbles in the Bundesliga since the start of last season (90).

The young forward is also influential when it comes to short, quick passes. This allows teammates to create dangerous moments in the final third. He is pacy, with an incredible work rate averaging over 10.2 kilometers per game. Through the middle or either flank, Pulisic is proficient to any position in attack.

Given the time to develop, Pulisic could fill Hazards shoes. After all, its size is bigger.