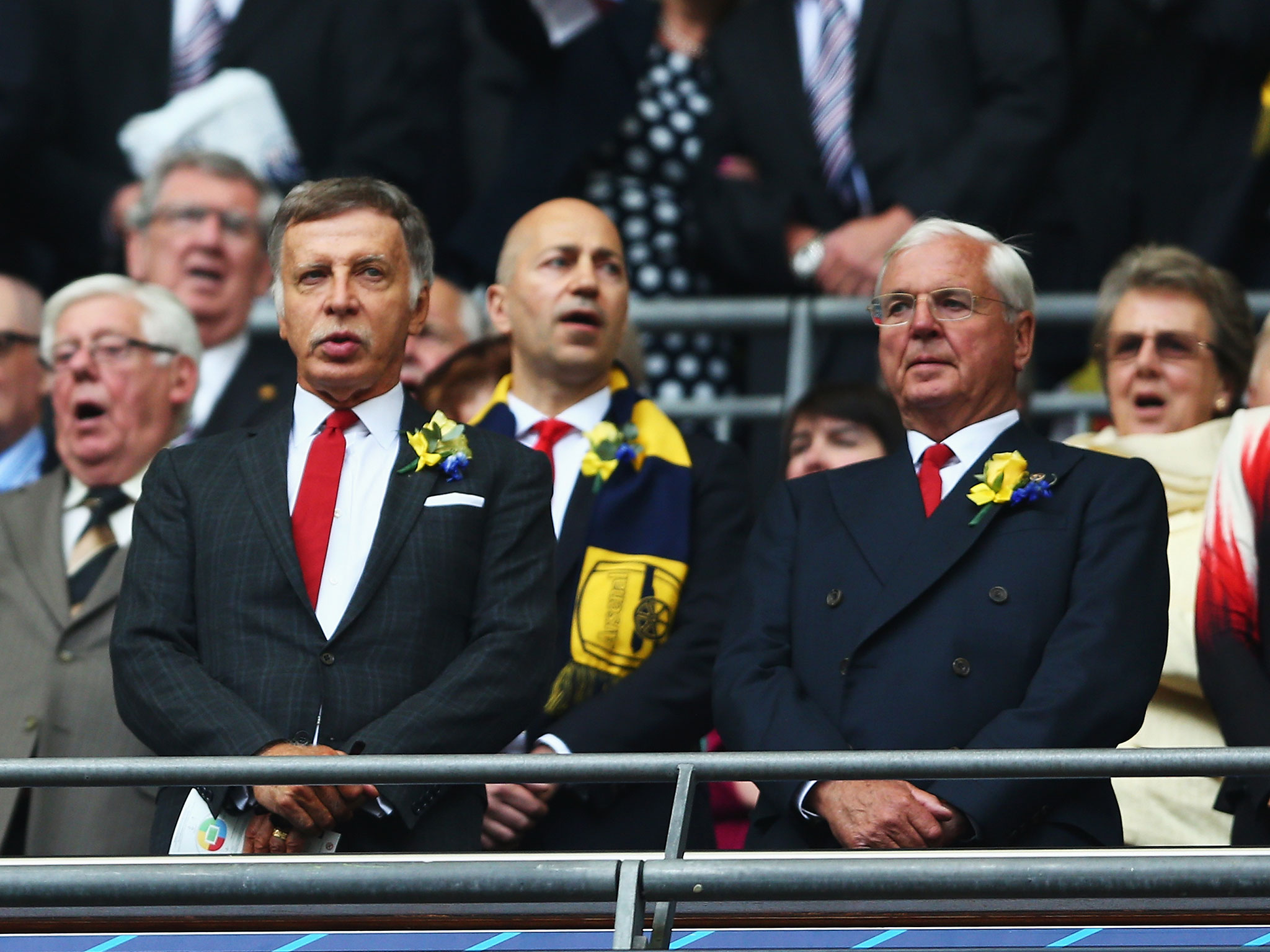 If Arsenal fans were told at the start of the transfer window that the club was going to bring in as many quality players they did, most won’t have believed it. It was so bad at the Emirates that the fans had to write a letter to the management to show their displeasure about the way the club is being managed, especially now that it’s fully owned by Stan Kronke.

However, things have changed at the Emirates and only a few knew this before the start of the transfer window. With the arrival of former player, Edu as the Football director, it was the last jigsaw that will change how the team is being managed.

Arsenal has been tolling the line of a conservative club that wants to run on a low budget but play in the big leagues like the Champions League. The last few years have shown how the club has consistently cut its budget on transfers, however, having an over-bloated wage bill. These are things that seems to have been found out and the club determined to get it right now

Under former club chief executive, Ivan Gazidis, Arsenal have always been a team that sees itself less of going head to head with  other top clubs for players in the transfer market thereby allowing current players stay longer than they deserve at the club.

There was a level of complacency that has stayed too long at the club that seems to have been eradicated at this point in time. The way the transfer and contract dealings are now done at the Emirates has shown that there was a big gaffe in what was done before.

Arsenal hardly deals with the super agents that have the big names on their books which makes it difficult getting the big names to the club but this summer saw Nicholas Pepe join after several clubs were seeking his signature. This was a massive shift in paradigm at the club. Sportstownfc also confirmed that the deal has made Pepe the club’s record signing.

The way Aaron Ramsey’s contract was also handled was a complete shift from how Mesut Ozil’s was handled. The message was clear; no one can hold the club to ransom anymore, regardless of who you are in the team.

The balancing of the books by selling fringe players that have stayed too long at the club or releasing the likes of Danny Welbeck for free is one of those bold moves that the last administration under Gazidis fail to address thereby increasing the club wage bill with players that contribute little or nothing to the club.

It was reported that any player that have two years left on his contract and doesn’t want to renew will be sold that summer to avoid past mistakes is another bold move that sends a message to all the players.

To be fear on Gazidis, he was the one that brought in Raul Sanllehi and Vinai Venkatesham who now runs the club but he held too much during his reign and was unduly conservative in trying to adopt options that could make the club more competitive.

There is no guaranty yet that this new management will take the club to the next level but they have started on the right foot. This really matters as it determines the way the fans and players see their club and they understand the direction the club is
heading to now.

Everyone knows that despite not having as many funds for transfers compared to the likes of the Manchester clubs, the net spend is used to balance whatever big-name signings that is brought into the club.

Everyone now knows no player will enjoy any level of complacency or home has grown privilege after been given enough chance to prove he deserves to be kept at the club at the expense of a new player, like the case of Alex Iwobi. The new Arsenal is looking like a team that in a few years, will have assembled a great team that will stand the likes of Manchester City but not spending half of their transfer budget to do so.