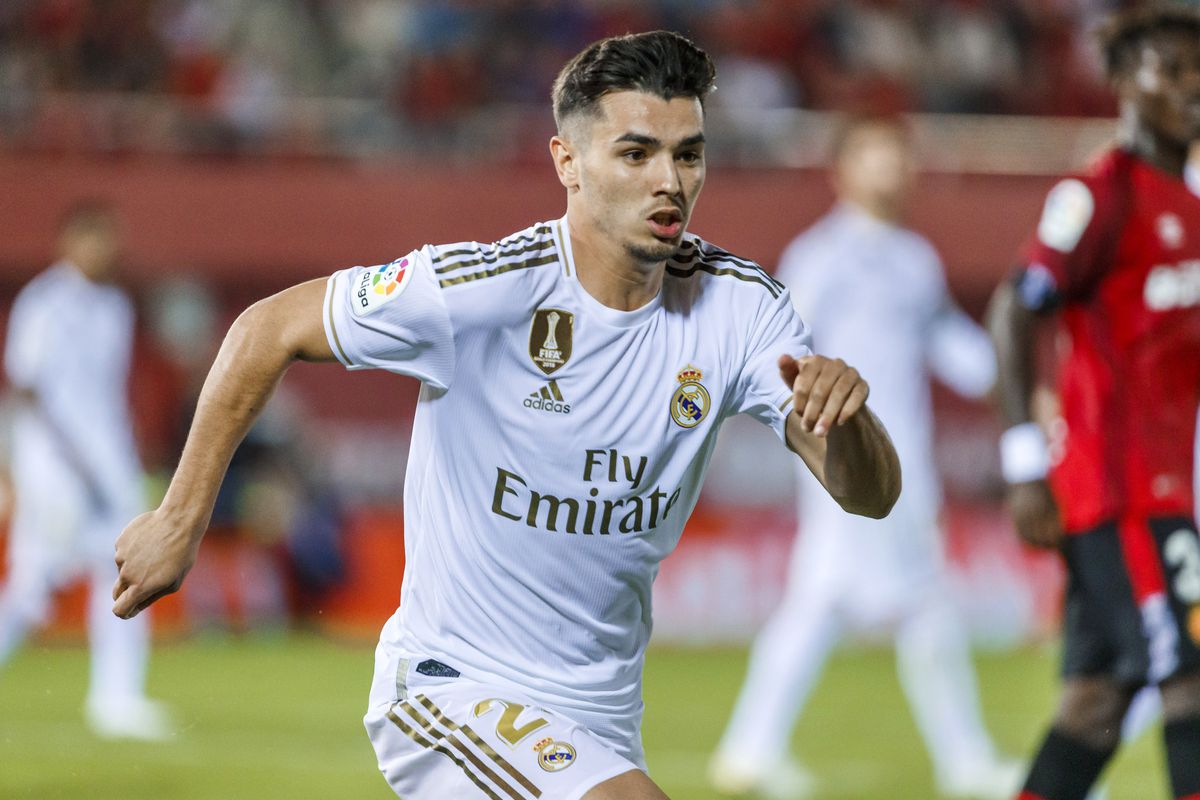 Every season, new players are touted to be the next big thing in football, some go on to play to the highest level, and many others fail to live up to that expectation. One name that have been in many Spanish papers to watch out for is Brahim Diaz. The Real Madrid youngster has been praised by many to go on and do great things in football.

He was not just a player that has been praised by the Spanish media but one that has shown it that he can do it at the highest level. Ibrahim Diaz career is a lesson for many others to learn from.

The Real Madrid attacker is so talented that how he has been able to play for three different clubs just at the age of 20 is an impressive record any youngster should always look forward to.

Starting his career at the sea ay of Malaga before joining the Malaga academy, Diaz has been seen by many to ascertain that he has the quality to be a top player. It was his time at Malaga that many clubs were eager to sign him.

In fact, a move to Barcelona was almost done before Malaga was sold in 2013 and the deal went sideways. This has later become a blessing for Real Madrid who now have the boy playing in the Los Blancos jersey.

A player of such quality will definitely not stay at Malaga for long even if the deal to Barcelona didn’t materialize. Other top clubs will eventually call and be answered, it was just a matter of time. As things turn out, it was his coach at Malaga who moved to Manchester City that ensured that City brings the boy to England.

Manuel Pellegrini joined City and requested the club does everything possible to sign him. He joined the Citizens for a total fee of £2.4m. it was expected that his progress into the first team will be rapid and we will see more of Diaz in the Premier League anytime soon, but that never happened.

When he joined City, the amount of youngsters already at the academy hoping to climb up the ladder is so much that the best thing to do was play more youth football. He participated with the likes of Phil Foden and Jordan Sancho.

They light up the youth league and the youth Champions League. This still did not guaranty his place in the senior team. There were two major issues at City that affected his growth at the club.

The amount of young players coming through the academy that if a manger doesn’t see you as the biggest player he can take a risk on, the drive tom rush such player into first team action is always very low.

The second major issue is the level of competitiveness in the league and pressure from club owners and board has made it very difficult for clubs to take the gamble of using a host of the academy graduate. This is why players like Sancho and Diaz decided to leave.

The decision to leave was understandable but to move to Real Madrid where playing time was also not a given, many question such move. It was seen as a move motivated by the money involved. With 6 months left on his contract, Real Madrid still paid £15m for his services and it came with an obvious pay rise.

The move to Real Madrid was questioned by many but has somewhat been answered by the player in his announcement by the club. He stated that Real Madrid has always been his first, second and third choice so when the opportunity comes, he was not going to joke with it.

Prior to joining Real Madrid, he was in the City squad that won the league in 2018 with 100 points and started the next season but left in January.

He was also named in the FA Community Shield which City won which makes it two titles he won with City before leaving. He made 5 Premier League appearances which was also the season he made his debut in the Premier League. He has a total of 15 senior appearances and 2 goals for City before joining Real Madrid.

Moving back to Spain coincided with when Madrid decided to bring back Zidane as their manager. This is a manager that has given youngsters the opportunity to excel in the past so this was a right place to be and learn the ropes.

He was however going to get limited playing time understandably because of the amount of quality in the squad. He was sure going to make to make the best use of the minutes he get under his belt.

This was a gamble that paid off as he eventually made 9 league appearances for Real despite joining in January, more than what he did for City a whole season the previous season. He scored his first league goal against Real Sociedad in a game that Madrid lost 3-1.

Ibrahim Diaz is among the highest earning youngsters in Europe after he joined from City. Because of his talent and Madrid intent of securing his service for a long term, he signed a contract that runs till 2025 which will see him earn a whooping €3.5m yearly.

That is more than what some first team players earn at other clubs. He could be offer a bigger pay when he returns from his injury and get more playing time.

With the way things are unfolding at Real Madrid, he is likely to get more playing time as he is a player Zidane is willing to trust. What is expected from him is that he will be able to grow into the team and take a place in future when the likes of Hazard and Bale are underperforming or are out injured.

Real Madrid have all it takes to mold Diaz into a €100m type of player or a future Ballon d’Or winner, especially under Zidane.