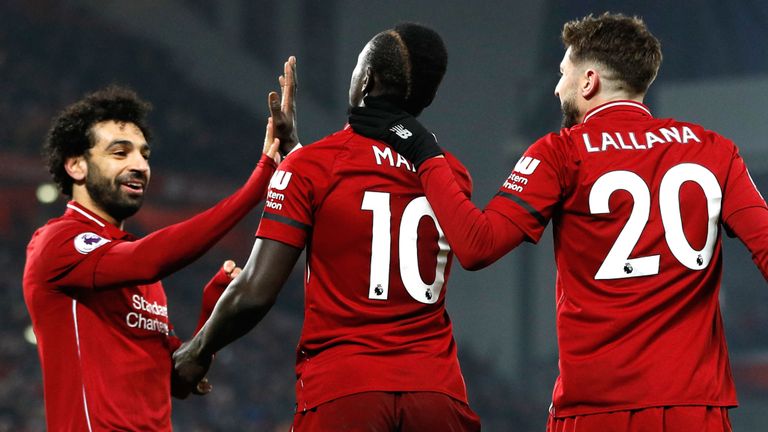 Liverpool scored each of their two goals in the last minute of each half to win 2-0 and bag another three points on the road. The win puts Liverpool joint top of the Premier League and this is a much better start as to how they began last season.

With the same line-up as the one they deployed on the opening day of the season, Jurgen Klopp’s men knew what was expected of them and they went out and got all three points.

The game started with the Eagles working hard to get something early in front of their home fans which Liverpool’s defence, led by Virgil Van Dijk calmly dealt with. Liverpool’s defence which consists of three youngsters in Gomez, Robertson and Alexandre Arnold calmly kept the Eagles at bay, with Christian Benteke the most lively striker for Palace.

A late penalty in the first half and a 90th-minute goal was enough for the Reds to take all three points, although it wasn’t a convincing win.

Another key positive from the game for Liverpool was the fact that Allison has settled well at Anfield and managed to keep another clean sheet in the game.

Also, as he gets more games under his belt, he will improve and we might really be seeing a keeper justifying the amount paid for his services by Liverpool in the summer.