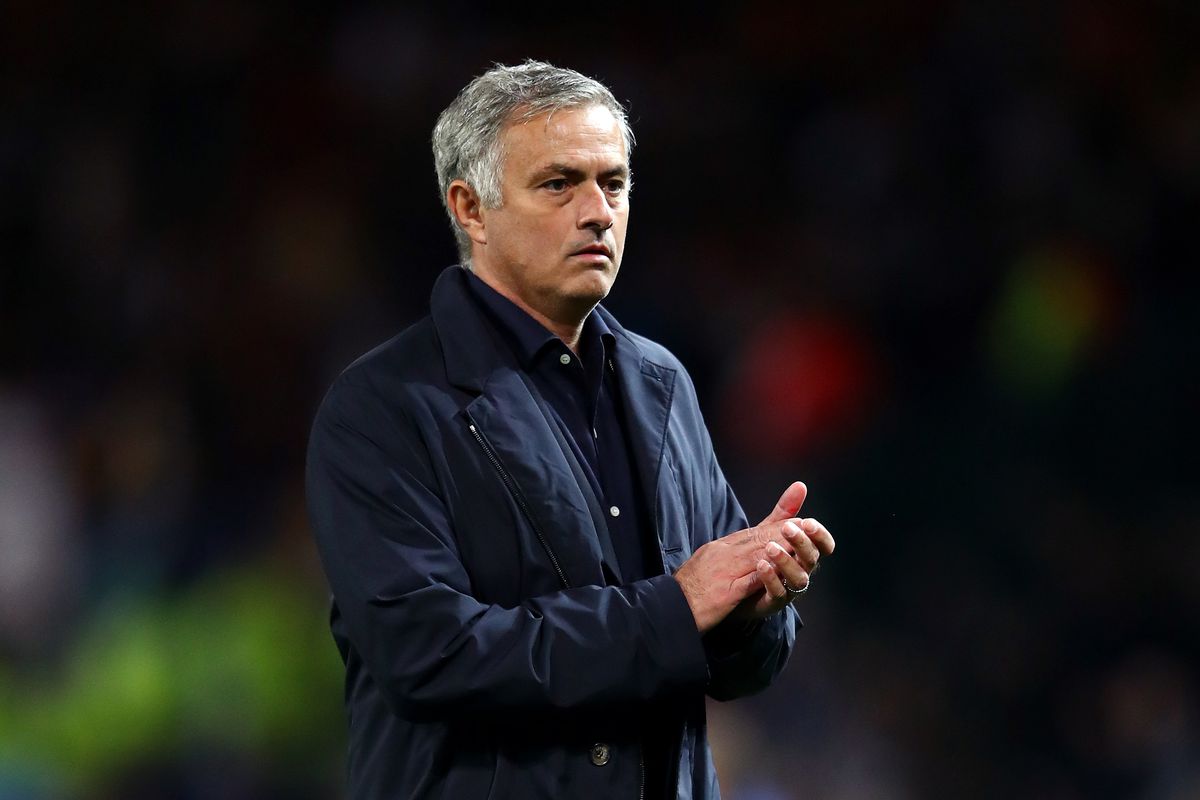 The 2-0 win against Burnley at Turf Moor for Mourinho’s side was just the right antidote for the club as a whole following a few terrible weeks for United. There have been reports that Jose Mourinho’s job is on the line if he loses the game, after straight losses to Brighton and Tottenham.

The game was perfect timing to give Mourinho the opportunity to show everyone that his team still has what it takes to turn the season around.

It was the man that has been criticized for missing too many chances that came to Mourinho’s rescue when it mattered. Romelu Lukaku had the opportunity of redeeming his name with two goals against the Lancashire outfit. He opened the scoring in the 27th minute of the game and added a second a minute before the half time break to put the game beyond reach.

The second goal in the match was Lukaku’s 20th Premier League goal for United and his 104th in the Premier League, the same total as his idol, Didier Drogba. These goals will have helped breed confidence for Lukaku.

United created more chances in the second half, most of which fell to Jesse Lingard but the English forward just couldn’t convert them. The introduction of Marcus Rashford for the ineffective Sanchez almost changed the pattern of the game after the England star head-butted Burnley defender, Bardsley which got him sent off.

This incident did not, however, affect the outcome of the match and United held out for a much-needed win.