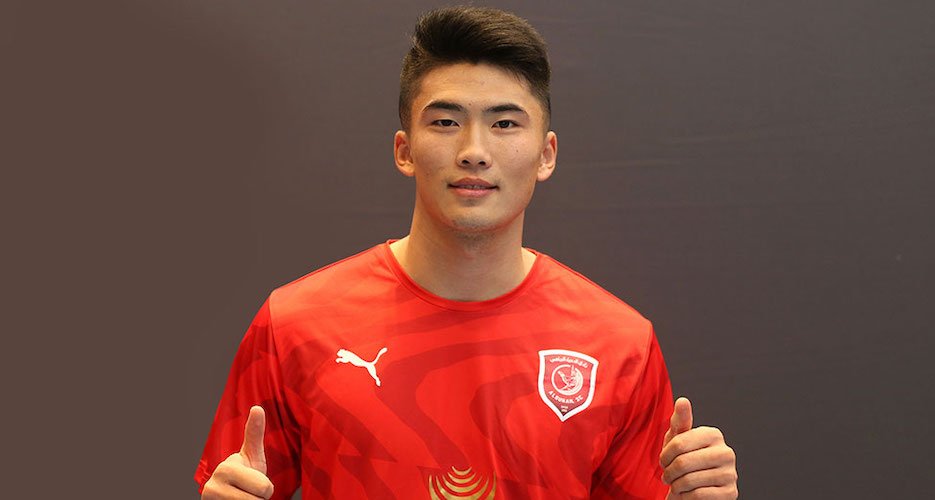 A couple of transfer window earlier several young players were linked to Juventus, one of them was Perugia’s 19-year-old lone center-forward Han Kwang-Song from Caligari. However, the mere speculation of his transfer stirred a hornet’s nest in world politics, but why does a teenager’s move to a world-famous club carries such importance? The answer lies in the player’s nation; North Korean.

When we think about North Korea what comes to mind: nuclear weapons, tension with West and their neighbors to the South, the rigid control exerted over their citizens, labor camps or their weirdly fascinating dictator? Whatever comes to your mind, it surely wouldn’t be football.

According to football writer Mishal Mustaque from Soccity.net “Han Kwang-Song is a bustling, all-action, old-fashioned center-forward”. He was born on 11 September 1998, in Pyongyang. There is very little information available about his early career in North Korea as you expect. The regime has also blocked him from doing an interview, there is only a single interview of Han on the Caligari YouTube channel, where he talks about his gratitude towards the club.

He went to Italy to train at the ISM football Academy in Umbria. It was said that several European clubs were very interested in him including Liverpool. He joined the Cagliari academy in 2015, after a successful trial period. After representing the Sandenian side in age-level tournaments, he made his senior debut on 2 April 2017, against Palermo in Serie A and became the first North Korean to play in the Serie A.

A week later, Han also became the first North-Korean to score in the Italian top-flight when his header flew past Joe Hart in the Torino goal. He went on to play three more league matches that campaign and signed a contract extension which will keep him at Caligari till His performances attracted interest from several big European clubs, especially in Italy.

The following season, he was sent on loan at Perugia in Serie B to continue his development. The main objective of the loan deal was to give him some regular football. Han hit the ground running immediately by scoring a hat trick on his Serie B debut in a 5–1 win over Virtus Entella on 27 August 2017. He went on to score 7 goals in 17 matches for Perugia and his rich-form prompted Caligari to bring him back in the winter transfer window. He appeared in 7 top-flight matches in the latter half of
the 2017/18 league campaign for the Rossoblu, but failed to score.

At the start of the 2018/19 campaign, Han played in a pre-season friendly for Caligari before he went on to his second loan spell at Perugia. Han continued his development and became an important member of Alessandro Nesta’s team, who finished in the eighth position on the Serie B. Han appeared 19 times and scored 4 goals and 1 assist for the Sardinian club.

Han has also represented his nation in U-17 and U-19 level before earning his first senior international cap in the recently concluded AFC Asian Cup. Han Kwang-Song is an exceptional young talent, who has got it all to excel in the biggest of stages. Let’s hope that he goes on to achieve success in his career without the pressure of geopolitics.