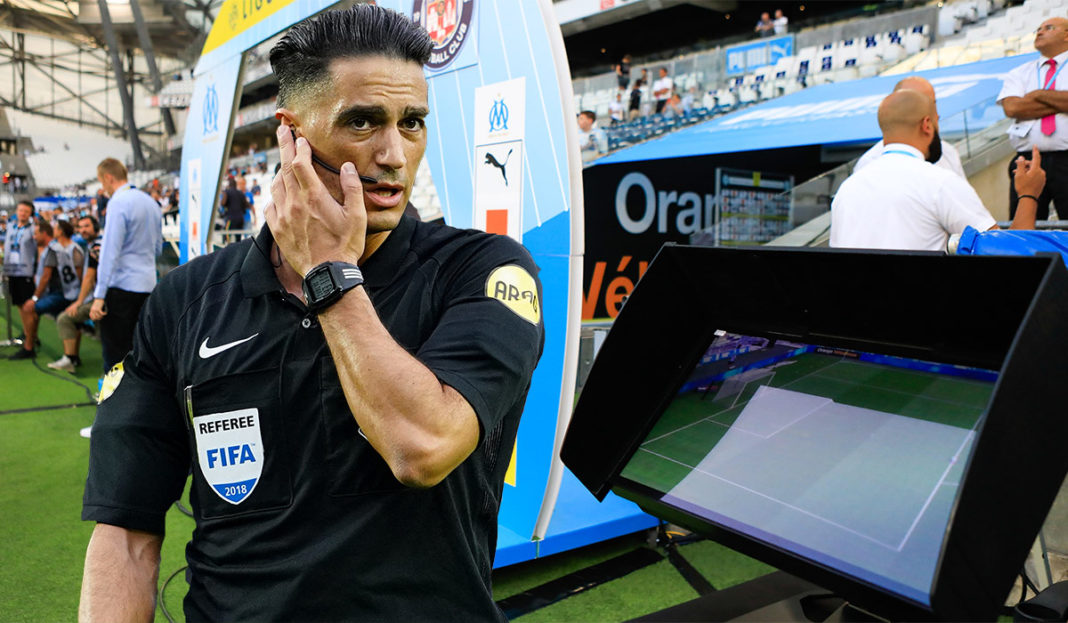 The Premier League has ended and it’s time for every team to look back at their season and see what they could have done right. This helps knows where to improve the following season.

Taking stock also allows knowing where a team is lucky to have gotten away with some decisions due to the referee not spotting it while many others will also have gone against the team. Arsenal, like everyone else in the league, have been clamoring for the Video Assistant Referee, VAR to come into the league and its finally going to be used in the Premier League from the start of next season. So, it will be nice to see what could have been for the Gunners had there been VAR in the league.

The opening game of the Premier League for the Gunners in the 2018/2019 season was against defending Champions, Manchester City and it was a game that had several ups and downs for the host, Arsenal. Starting a new chapter under a new manager after 22 years under Arsene Wenger was always going to be a difficult thing to grasp.

This, however, did not affect the way the team was set up but the referee decision not to call back a body check between Sergio Aguero and Shkodran Mustafi.  With VAR in the game, that could have been called back for at least a review for the referee to check that again.

Mustafi could have done better there but it was a foul that was meant to have gone against Aguero. That was also similar to the penalty that Tottenham got against the Gunners at the Emirates before half time. It was clear what could have been reviewed by the VAR if it was in existence. The good thing was that Arsenal ended up winning the game 4-2.

Several contentious penalties have been given this season against Arsenal that might not happen with this advent of VAR in the league. Crystal Palace also got one at Selhurst Park against Mustafi who has become a symbol of error that is now a soft target for opposition attacking players.

Like many others, the defender was cowed into the situation but made no wrong tackle and the referee awarded a penalty. The game ended 2-2. That was two points lost there. Several other smaller decisions could have easily been different that is not easily noticed about from goals.

Several yellow card decisions that have gone wrong could easily have been checked again. Either that was meant for the opposition or the ones that were never meant to have been given. These are the errors that the VAR will correct.

Has seen that kids these days are beginning to show great interest in the referee career, with the majority of them already have the best referee whistle they need, one sure thing is those upcoming footballers will not have to suffer from these referees mistakes due to the existing of more experienced referees and var.

However,  Arsenal are not the only victim of this as they are also not the sole beneficiary of referee’s mistake. So it boils down to who profit from errors from the refs the most? The answer can’t be definite. It can only be known next season.