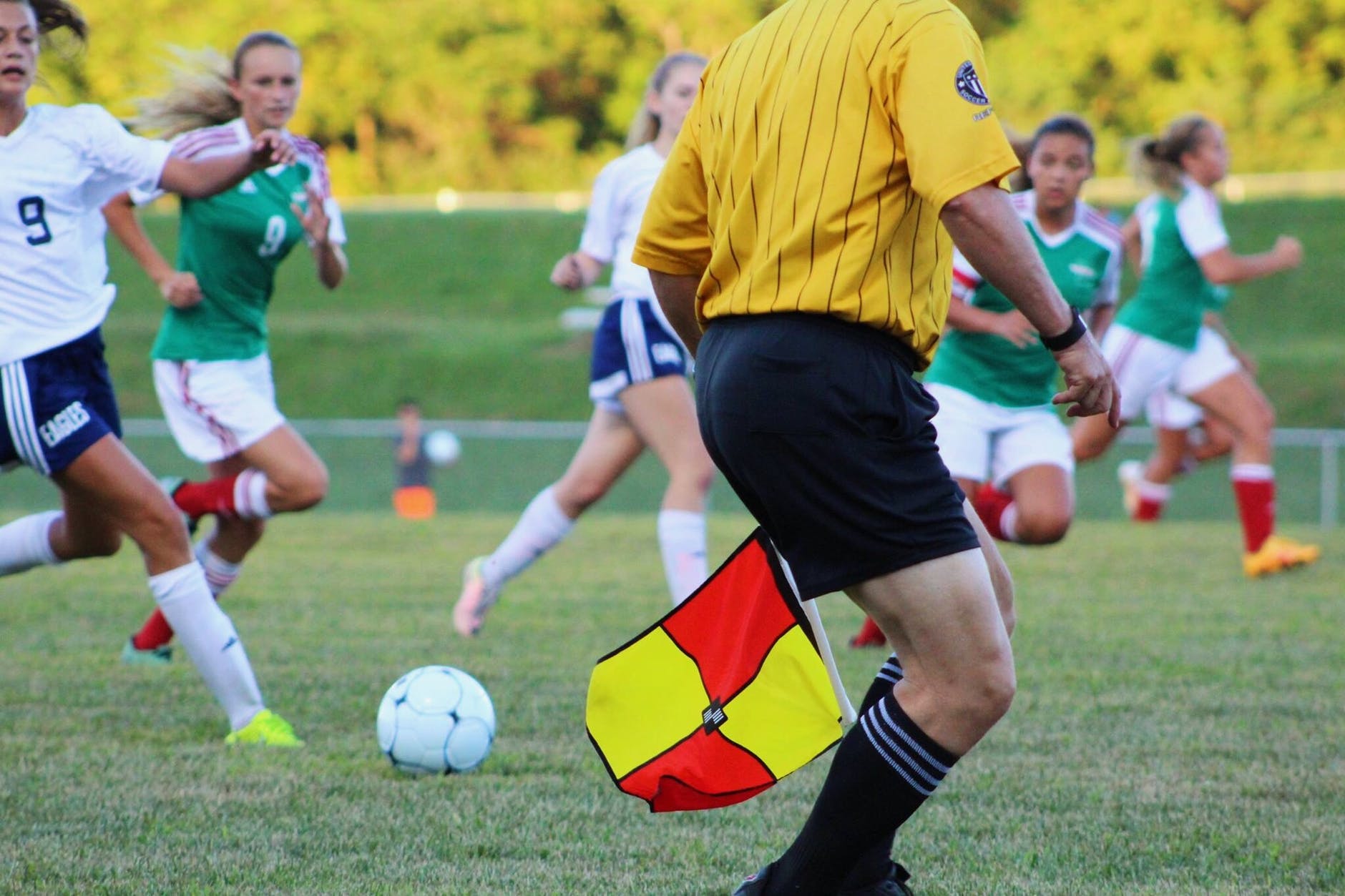 The Premier League will join the other top leagues in Europe in having Video Assistant Referee in the League. This is a long-overdue technology that should have been in the Premier League. That it’s coming now can only mean a good thing for the league.

The league has suffered from several debatable referee decision that has cost almost all teams at one point in time or the other in the league.

There however seems to be that some high profile teams benefit more from referees’ errors than the others. With VAR in the league, everyone will be in parity and referees will be guided when making use of their whistles. So to talk about how the VAR will improve the league means that we have to all agree on where the league is right now.

The Premier League is the most-watched football league across the world and the demand for it means more stake is on it than any other league. With this huge audience has not stopped consistent errors from occurring from the game in the league. Some of these errors could have been avoided by the referee while others will definitely need a second view that VAR will bring.

All boils down to the fact that the stakes are too high for avoidable errors to continue in the game when other leagues have already adopted the system.

The need for the VAR in the league can be classed into two main reasons. The ones caused by the advance demand for technology to improve the game and the need to ensure that everyone is on the same level and reduce cheating in the game.

Teams, especially in the bottom half of the leagues need every point they could gather to stay up in the League and they will be glad to have the decision to review their game when the decision is not clear.

Cardiff will testify to this as their defeat against Chelsea is still fresh. At every point in the league teams lose points due to some uncontrollable circumstances. This is why teams are fully behind the decision to come all out and support this new technology.

Liverpool could easily have a claim to the title if they have had a penalty in the game against Leicester City in January or if Vincent Kompany has been sent off in the first leg against Liverpool for a bad challenge had the ref had the opportunity to view it again.

If this is done for all the teams in the league, everyone will see one point that they have been denied legitimate points while also benefitting from a referee decision that should have gone the other ways. To a new beginning that gives everyone a level playing ground, welcome VAR!