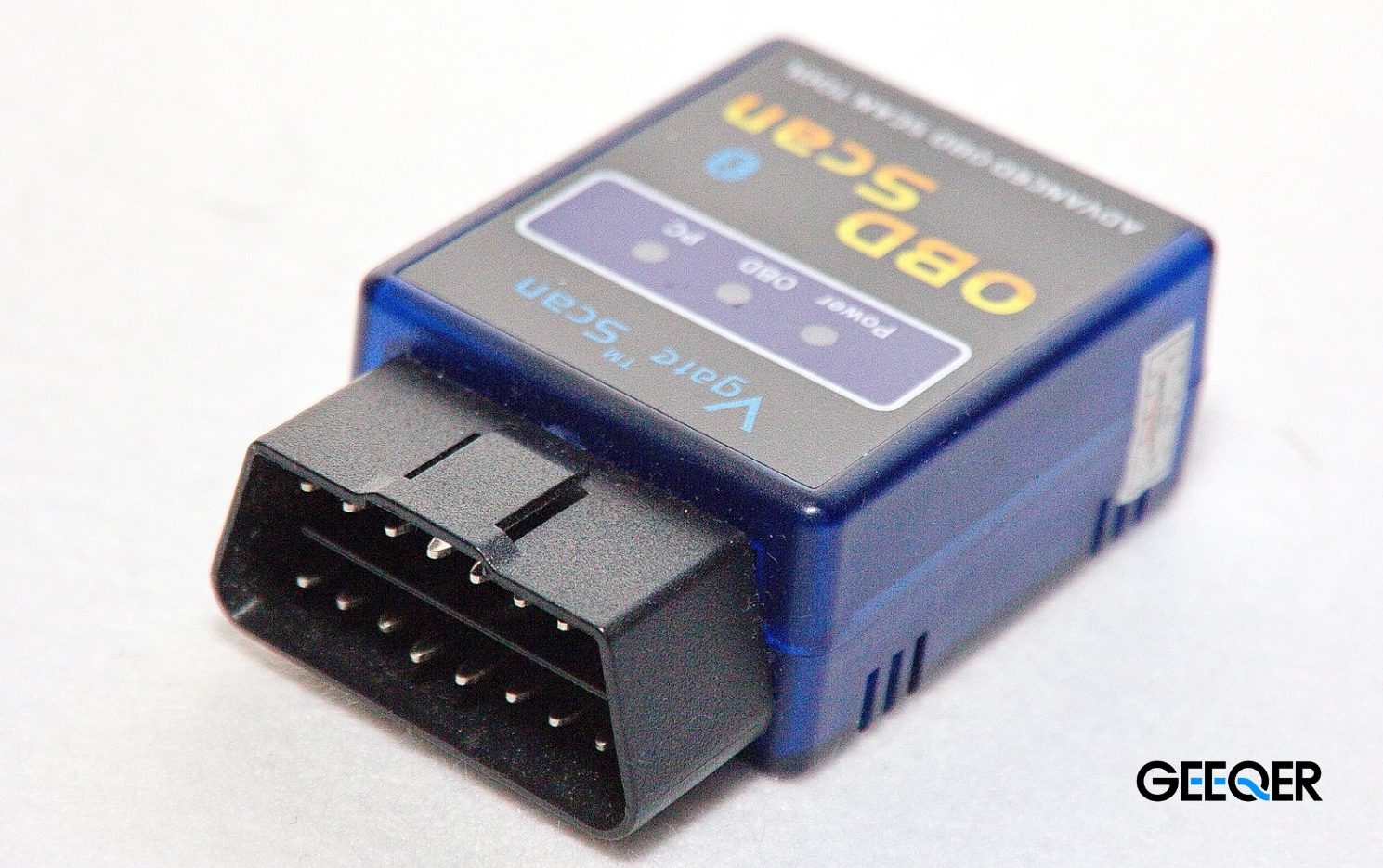 OBD or on-board diagnostic is an automotive electronic system and a standard protocol that equips the vehicle with reporting and self-diagnostic capabilities. It allows the technicians to access subsystem information to monitor the performance of the vehicle and examine the repair needs. The ECU (Engine Control Unit) generates the diagnostic information which makes it possible to calculate and maintain the vehicle’s health.

Vehicles equipped with the OBD system allow you to monitor the health of their parts by instantly diagnosing problems. The system can measure idling time, speed, driving behavior, and much more.

The history of OBD2 goes back to the 1960s when multiple organizations set the foundation for the air quality control standard. These organizations include CARB (California Air Resources Board), EPA (Environmental Protection Agency), ISO (International Organization for Standardization), and SAE (Society of Automotive Engineers).

Before standardization, all the manufacturers used to make their own systems.

It also means that different systems used to have different electronic interface requirements and connector types. Moreover, each system also had its unique list of custom codes to report problems.

The first system for onboard diagnostics was launched back in 1968. The OBD II is the second generation of that system which was introduced in 1994 and became mandatory in 1996. Here’s a list of the highlights of the onboard diagnostic system.

The Highlight of OBD History

What Is the Difference Between OBD and OBD2?

In simple words, OBD II is the second generation of the first system for onboard diagnostics. The main difference between the two systems is that the manufacturers had to connect the OBD I system externally to the car console. Now, the OBD II is integrated within the car.

OBD1 also had some limitations since it’s analysis was focused only on a few problems.

On the other hand, OBD2 comes with better processing power and it can also check all the areas of a car.

When did OBD ports start?

In 1988, the California Air Resources Board announced that all the vehicles sold in the state of California will need to have OBD, in order to monitor and spot problems in the emission system of the vehicle.

At the time, it was a simple system for board diagnostics that could monitor the oxygen sensor, fuel delivery system, EGR system, and ECM module.

Important to note that the earlier OBD systems were not able to provide precise information. They were only used to illuminate the indicator light in case of any malfunction. It means that it wasn’t possible to figure out the nature of the problem.

When Was OBD2 Introduced?

After standardization, CARB started working on developing the next generation of the first OBD system and proposed the standards for the OBD II in 1989. In 1994 its first testing phase started. Moreover, in 1996 California made it mandatory for all the vehicles in the United States to have OBD II.

The very first batch of vehicles that came with the OBD II system in 1996 can detect multiple problems such as EGR faults, random misfires, and sealed fuel system air leakages. The malfunctioning indicator light also illuminates whenever the emission control device or sensor malfunctions.

The OBD II made it easy not only to figure out the presence of the problem but also its nature. All you need to do is to buy a decent OBD scanner and connect it to your vehicle’s OBD port. By pressing a couple of buttons, you can determine the trouble codes as well as their definition.

The Adoption Of OBD2 Throughout The World

In order to regulate the harmful exhaust gases into the environment, the OBD 2 standard was adopted in the United States Initially. Because of the advancements in technology, most manufacturers started providing cars with loads of electronic components. Therefore, it was necessary to monitor all those electronic components constantly. That’s where OBD II came in and it started rolling out in other parts of the world.

The functionality of the OBD2 port is also expanding and it won’t be only limited to diagnostic use. There are plans to add this technology to the telematics field. Connecting OBD2 allows you to receive a range of data online regarding your car including seal belts use, fuel level, tachometer values, mileage, speed, and so on.

The following are the very first vehicles that were manufactured with the OBD2 system in 1994.

In 1995 the following vehicles came with an integrated OBD2 system.

It’s important to note that not all the early applications of the OBD2 system are fully compliant. However, they offer almost all the major diagnostic features that the currency OBD2 system offers.

How Is OBD2 Used To Check For Error Codes

In order to read codes that OBD2 provides, you’ll need an OBD scanner which is handheld equipment. The scanner offers a trapezoidal connector with 16 pins that allow you to connect it to the vehicle to interpret the OBD codes.

Every OBD2 compliant car comes with a dedicated OBD2 port that’s usually located near the steering wheel below the dashboard. You’ll need to connect your OBD2 scanner to this port and start the car’s engine. The car will start communicating with the scanner automatically.

Keep in mind that both wireless and wired OBD2 scanners are available in the market. If you’re using a wireless OBD2 scanner then you’ll need to download an app on your smartphone to pair the scanner.

If there’s a fault in your car and it illuminates the CEL (Check Engine Light), then the OBD2 system will automatically record the operating conditions of your car engine obtained at the time when the fault took place. It’s also known as freeze frame data. If you’re not an expert mechanic then this data will be no more than a set of meaningless acronyms, numbers, and symbols. You can read the following steps to interpret that data.

Depending upon the type of your OBD scanner, you might also need to enter engine types, model, make, and VIN (Vehicle Identification Number). That’s because some vehicles also offer manufacturer-specific codes. By entering this information your OBD scanner will offer more accurate information.

After that, you need to go to the Codes menu, and mostly it’s labeled as “Trouble Codes”.

It’s important to note that each character of your OBD code refers to a different meaning. The first code provides you with an overview of the problem. Here’s what each first character explains.

It means the problem is related to your vehicle’s powertrain.

It means that there’s a problem with the body system.

It means there’s something wrong with the chassis.

It means the vehicle’s network communication system is facing an issue.

The second character allows you to understand whether the issue is manufacturer-specific or generic.

P0 and P1 are the most common first two characters and they specify that the problem is related to your vehicle’s power train.

The third character provides you with even more specific information regarding the problem. Keep in mind that all issue types such as network communication system, chassis, body, and powertrain have their own specific interpretation for the third character.

The last two OBD characters allow you to determine the exact fault.

It’s important to note that there are hundreds of potential faults and in order to understand the exact one, you’ll need to refer to the online OBD Code list. All you need to do is to enter the exact code that your OBD scanner gives to find out the details of how to fix the problem.