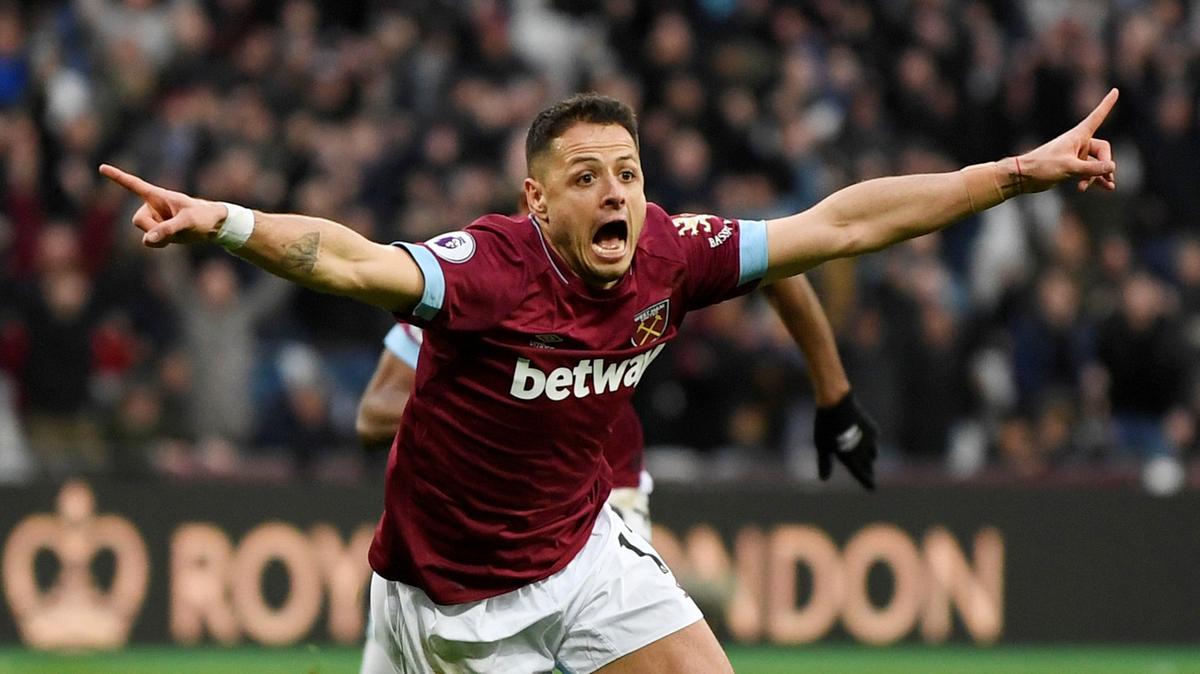 Despite not being one of the most famous players to ever grace the game of football, former Manchester United and Bayern Leverkusen and West Ham United forward is a special kind of footballer that has played the round leather game with his heart.

The forward is known for his eye for goal, speed, and ability to dribble past defenders at will for while he was at Manchester United. Javier Hernández has, however, had his name rival the biggest players in football.

Talk about Javier Hernández’s net worth in 2019 has kept the forward’s name amongst the best players in world football. Let’s say what Chicharito doesn’t match players like Ronaldo and Messi in talent, he compensates for it in money and wealth. Javier Hernández is one of the wealthiest footballers around.

Being a player of the round leather game has afforded the forward the chance to be rich. This is why the attacker can be mentioned among footballers that bank so much.

The Mexican footballer reportedly has a net worth of about $17 million. Javier Hernández was born o the 1st of June 1988 in the City of Guadalajara, Mexico. 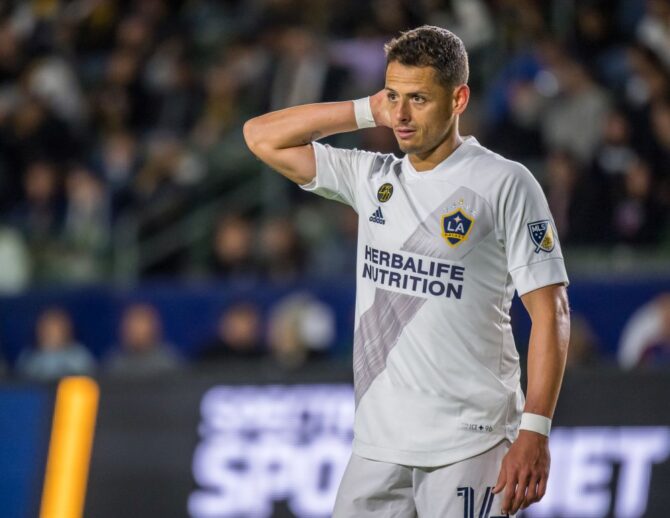 The football player who plays as a forward was an exciting player while playing in the La Liga for Real Madrid, on loan from Premier League giants Manchester United and the Mexican national football team.

The attacker previously played for Guadalajara in the Mexican league, before becoming the first Mexican footballer to play for Manchester United.

After his loan stint at Real Madrid, he was sold to German Bundesliga side Bayern Leverkusen. And in 2017, the forward returned to England to play for West Ham United where he scored 16goals in 55 games before joining Sevilla in 2019. He is indeed a journeyman.

He played his first game for Mexico in 2009 in an encounter with Colombia and was a member of the team that played at the 2010 FIFA World Cup in South Africa, the 2011 CONCACAF Gold Cup I the United States where he finished top scorer and the 2014 World Cup in the South American country of Brazil.

In the United States in 2011, Chicharito scored 7 goals to finish as top scorer and was named the tournament’s most valuable footballer. For the Mexican national football team, the forward is currently the highest scorer of all time with 52 goals.

At just 9-years-old, the forward joined C.D. Guadalajara and then penned his first professional deal when he clocked 15.

The striker was prepared to represent his country at the 2005 FIFA U-17 World Championship in Peru, but an injury he suffered meant he won’t make the team—that went on to win the championship.

He kick-started his playing career at Chivas’ lower division side, Chivas Coras in Tepic, Nayarit back in 2005. The forward made his debut for the side in the 2006 Apertura in a victory over Necaxa.

On the 8th of April, 2010, the speedy attacker penned a deal with Premier League side Manchester United for a fee that was not disclosed, subject to an application for a work permit.

He played his first match for the Premier League side, coming on in the 63rd-minute for Portuguese star Nani in the 2010 Major League Soccer All-Star match; he netted his first of many goals for the side 18 minutes after coming on. He has scored 52 goals for his national team Mexico since making his debut in 2009.

Popularly known by his nickname Chicharito, which means “Little Pea” in the Spanish language—a name his father game to him because of his green eyes.

The forward has a great jump when it comes to nodding the ball, but the attacker is also very quick on the ball. All these have, directly and indirectly, contributed to Javier Hernández’s net worth.

Daily Mail claim, the forward was the fastest footballer at the 2010 FIFA World Cup, where he clocked 19.97 mph. In that same competition, the forward scored twice, against the Les Blues of France (his grandfather also found the net against France in Switzerland back in 1954) and Argentina.

In 2011, precisely May, the forward appeared in the Champions League final after netting four times for his side during the competition. He became the first Mexican player to play in the final match of the European competition in his debut campaign on the continent of Europe.

Neither Rafael Marquez nor Hugo Sanchez managed to achieve the feat. Even though he played the entire duration of the match, the Red Devils lost 3-1 to La Liga giants FC Barcelona.

In his entire playing career at Old Trafford, the Mexican played 103 matches for the Red Devils and netted 37 goals. 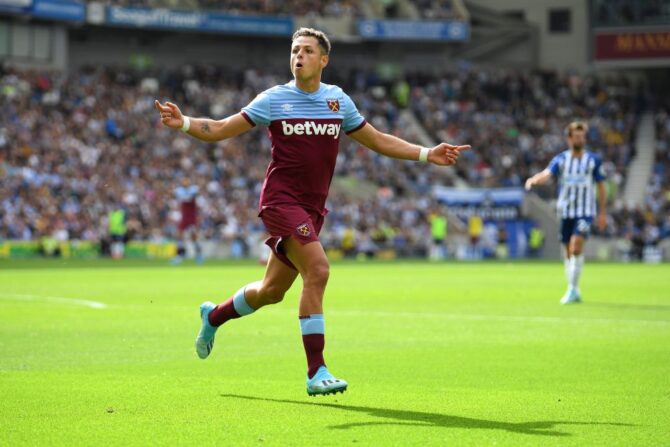 In 2012, he became the Mexican ambassador for global agency UNICEF, making the forward the third Mexican player to serve this humanitarian role.

Hernandez in an interview with Futbol Total recalled that he started off as a right-back until one of his team coaches perceived his skills in the attacking area and changed his position.

He also began his football career putting on the No. 45 Jersey; as a matter of fact, the forward scored his first goal in the Liga MX with that number at the back of his jersey, then he changed to No. 25. While with the U-20 team, the star forward wore the No. 11 jersey. In 2008, he adopted the No. 14 for good.

The Mexican soccer star, with an estimated net worth of about $17 million, makes about £4.5million every year and over £80,000 every week.

A large chunk of his wealth comes from brand endorsements, such as Nike, PC Game, PS3 Game and CD Covers of XBOX 360 EA Fifa Game.

While Javier played at Manchester United, he lived in the City of Manchester, England, and loved cars so much and has a number of  Chevrolet cars loaded in his garage.