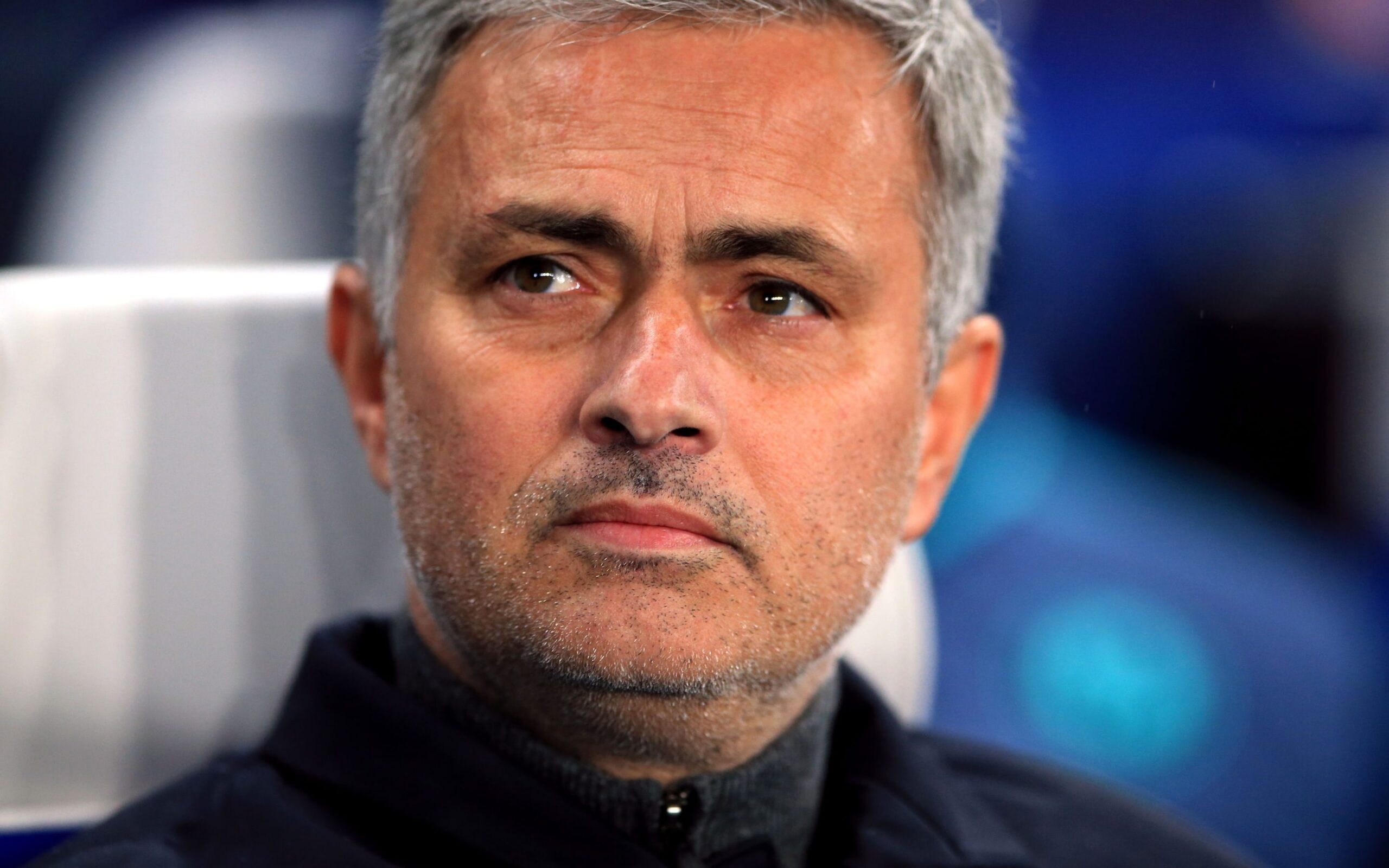 By their own recent club standards, Tottenham Hotspur has had a creaky old season. Finishing outside the top four in the Premiership, and with no new silverware to boast of, it is the club’s worst showing for five years.

The sacking of Mauricio Pochettino last November came as something of a shock to many. But the club’s dip in form, since losing the Champions League final to Liverpool, made it all too likely. With only three wins out of their first 12 league games, the writing was on the wall, and when they were knocked out of the EFL Cup by lowly Colchester United, it was the last straw.

The appointment of his successor, Jose Mourinho, was also something of a surprise. The so-called “special one” is regarded as one of the top managers in the football world, and there was an expectancy that Spurs would improve under his leadership and maybe even win some silverware. Sadly, it didn’t happen.

The team was hit by a string of injuries to first-team players such as Harry Kane and Son Heung-min, and without their key strikers, they were bound to struggle – and struggle they did.

One of the criticisms of the club was that they had not brought any new players into the side. Many players like Christian Eriksen and Jan Vertonghen were nearing the end of their contracts, and there was a lot of unrest. In the January transfer window, Eriksen, who had made it clear that he wanted out, finally got his wish and went to Juventus.

But that transfer window also saw some new blood coming into the side in the forms of Steven Bergwijn and Giovani Lo Celso, and it is Lo Celso who seems to be well on the way to becoming a permanent starter.

As this season draws to a close amid much disappointment and disillusionment for Tottenham fans, thoughts now turn to next season. Is Mourinho the man to get Spurs back as serious contenders both for Premiership and European honours?

Tottenham have always been a somewhat temperamental side. Pochettino seemed to have ironed that out over the past four years, but after his dismissal, those feelings have crept back. But Jose Mourinho is also something of a controversial figure, and one wonders whether his seeming moodiness will only add to Tottenham’s lack of consistency.

Another thing that worries a lot of Spurs’ supporters is the style of football that Mourinho favours. It’s very much a dour approach to the game, something that will not sit well with the fans. They are used to seeing an attacking team that plays open, attractive football, not a team that grinds out results.

The Lilywhites achieved a 3-0 victory over fourth-placed Leicester City last weekend. The result looks great on paper, but the manner in which it was forged was not pleasing to the Tottenham faithful. The Foxes has 24 attempts on goal, whereas Spurs could only manage 7. Similarly, the visitors won 13 corners against Spurs’ 4. It was all Leicester.

The only good thing was that the Lilywhites were so sharp on the break, with Hary Kane, in particular, coming back to his very best, scoring two goals, and having a hand in the third.

Amid worrying speculation that Kane may move on to pastures new at Real Madrid or Manchester United, Jose Mourinho has warned Kane against such a move. He also anointed his star striker with a “special one” tag, saying he is the Tottenham boy and special both to the club and its fans.

Kane’s main desire is to win trophies. Retaining the England man’s services at Tottenham will depend on whether he believes the other “special one” can bring silverware his way next season.