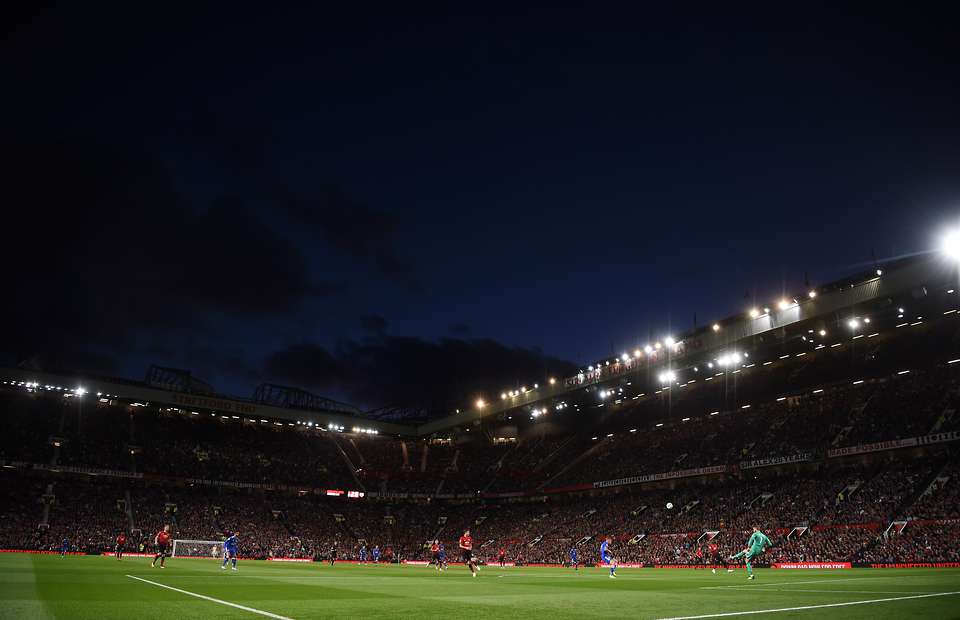 Whether you have been watching the league from afar or you have been following your team closely through the heartbreaks and triumphs, there is no denying that the Premier League is jam-packed full of amazing football from across the country. But with the league slowly coming to an end, the race for third, fourth, and fifth on the league table is heating up.

The return to the field has bought about the perfect victory for Liverpool with a remaining 7 games left to play. But despite Liverpool winning the league, several of the positions on the leader board are still up for grabs, or so we thought. With Premier League table clearly showing just a few points between 5th, 4th, and 3rd place.

With a few more games to go, it is still all to play for when it comes to the outcome of the top 5 in the remainder of the competition with many bettors options for the EPL changing with every match up. Will it remain as it is or will it continue to change to see either Leicester or Manchester United take the 3rd and 4th slot?

VAR was responsible for a missed penalty opportunity for Manchester United after a harsh tackle from Romeu was dismissed. This of course was disputed by not only the fans but footballer Gary Neville in the commentary. This is just one of the many controversial VAR decisions that we have seen throughout this season, leading many to question whether it is needed in the sport and whether it is helping at all.

A 96th Min Equaliser For Southampton

As if the controversial VAR was not enough for United, a 96th-minute equalizer from Southampton meant that the team had missed their chance of gaining 4th in the league by such a narrow margin. This is a huge loss for the team that has been improving their performance over the last few games.

With this draw united have maintained an 18-game unbeaten streak like that seen under since the streak obtained by Sir Alex Ferguson back in 2013. With a huge number of games still left to play, could United see themselves moving up the table in the next few days?

A Missed Opportunity For Manchester United

With this in mind, could this be the missed opportunity that could haunt Manchester United in their big to get higher up the Premier League table at the end of this season or could this be the beginning of a fresh new start for the squad that has struggled to see any form of trophies in the last few years?

Whether you are a fan of the club or not, there is no denying that their most recent performances in the Premier League are a promising sign for those that fondly remember the past award-winning team under the management of Alex Ferguson.

Regardless of whether the team you support in the Premier League, we are sure that we are set to see some amazing football being played by some of the world’s best teams in the league.