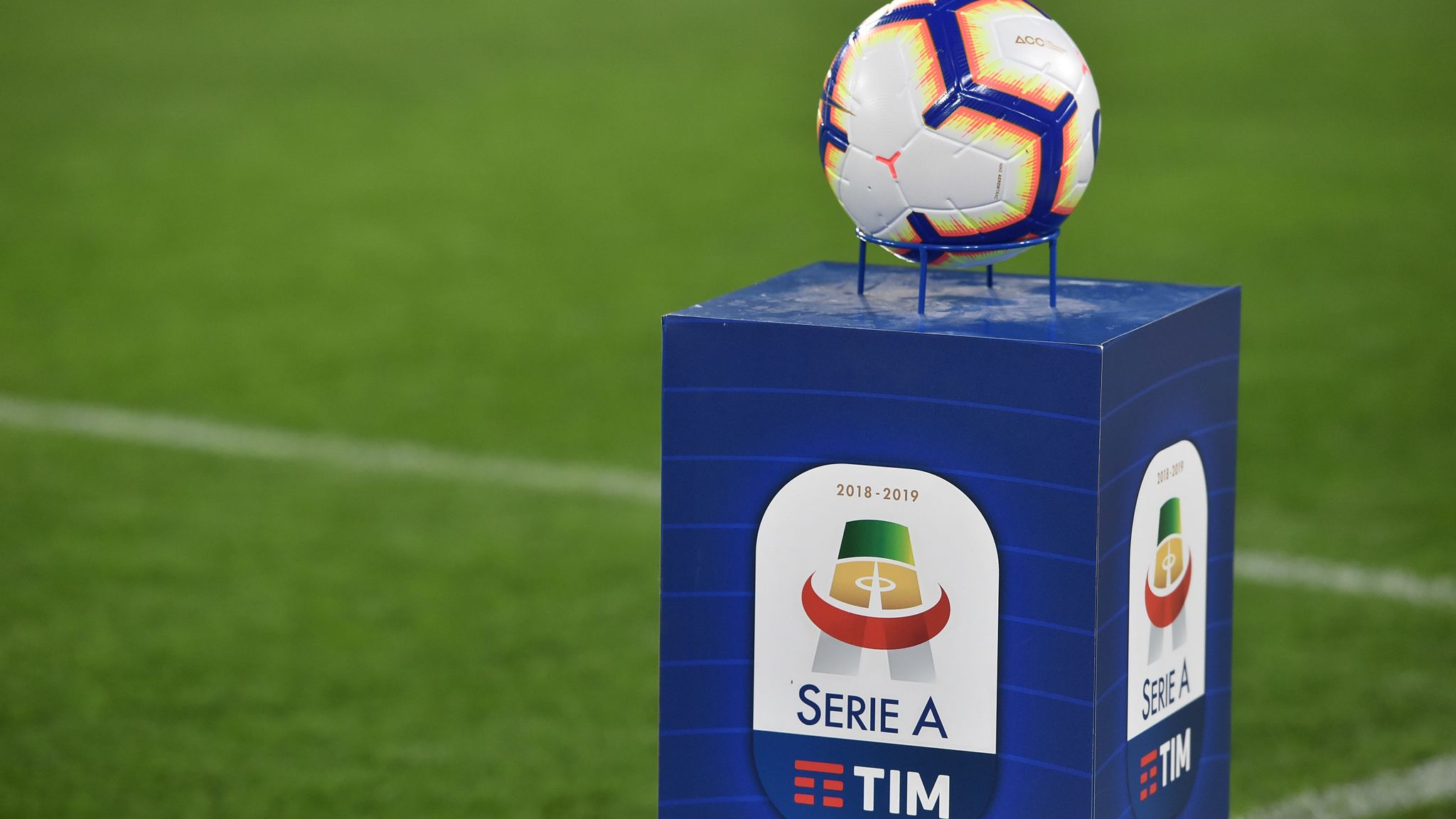 There has been a shift of mentality about how the Italian Serie-A is viewed now across the world. Many now love watching the league again, not just because Cristiano Ronaldo joined Juventus, but you can now comfortably enjoy a mid-table match and be entertained.

A Sassuolo Vs Parma game is now a joy to watch, contrary to the early days after the Calciopoli scandal when it was more about the physicality than the tactics. It is safe to say that the Serie-A is the most tactical league right now in the world.

Great attention is on the league now because of how the teams play. It is interesting to see how far the league has improved to match up with the Premier League in England and Spanish La-Liga.

There is some commendation that needs to be given to the league organizers and the club owners who have ensured that they have their teams play in a certain way to attract more international audience. Back in the late ‘90s, The Serie-A is the league to watch and the league of the best players.

It cannot be said that it is the league of the best players right now but the crop of players coming out of the league is taking the world by storm. This, especially coming from the mid-table clubs shows how much development has happened in the league.

A true measure of how well a league is doing is in the way the mid-table sides do and play when they come across each other and in international tournaments like the Europa League and Champions League. Atalanta has been a revelation this season with the way they play under Gian Piero Gasperini.

A similar thing can be said about Lazio under Simone Inzaghi. The managers in the league have adopted the modern attacking style of football that sees teams like Sassuolo score 55 goals this season and Atalanta leading in the goal scoring table with 88 so far. Goals are the theme of the game and that is what fans want to see. The Serie-A is producing plenty of it this season.

Going forward, it will be no surprise to see the league go far in European competitions and even win it. The shift in the way they play can be attributed to many factors but one stood out. After Italy failed to qualify for the 2018 world cup, there seems to be a rethink of how the clubs and FA see the players in the league.

This led to many young players being promoted with qualities similar to that of other successful countries like Spain and Germany. It is a little detail that has gone a long way to influence how the clubs play now.

That is why many clubs in the league have a young crop of players making the core of the team and the future of the national Azzuri built around them. With consistent improvement, Italian Serie-A could be the next big money bag for TV audience especially now during the Pandemic that everyone is glued to any content on the TV. It will be a big win for the league as a whole.