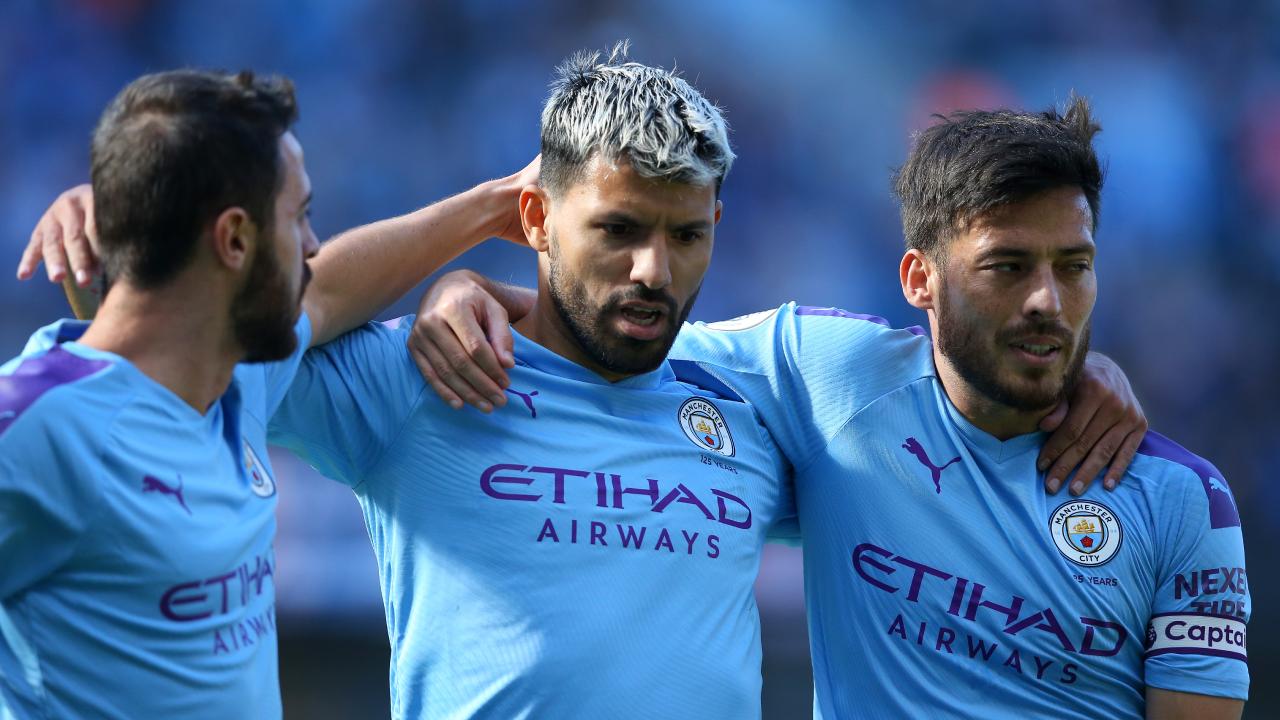 It was a conformable and sweet victory for Manchester City this week as the Citizens enjoyed a conformable win over relegation threatening side, West Brom. City was not going to be threatened by any opposition with their form this season.

They gave been fantastic and Pep Guardiola team has been the toast of every other team this season. So it didn’t surprise many to see them put three past West Brom.

It was a vintage Manchester City, like almost all their games this season, they have been phenomenal in games. This was no exception as they took control of the game from the blast of the whistle.

City made sure they controlled the game and they got what they wanted in less than 20 minutes into the match. It was through their Brazilian midfielder, Fernandinho, who opened the account for the game on the 19th minute.

That was the beginning of how Albion was never going to get back into the game. They offered second to everything City brought to the game. They were lucky to still remain in the game by just 1-0 going into half time as City didn’t convert their
chances early enough.

It was the second half City intensify their attack and got a second goal for the game. Premier league player of the season contender, Kelvin De Bruyne was the orchestrator and the goal scorer this time around.

The Belgian continue his fine form this season by getting himself a goal after 68 minutes. At 2-0 and City comfortably controlling the game, the lead was never in threat and it was clear it’s all over for West Brom when a third goal came in all thanks to the ever amazing Sergio Aguero who scored his 17th goal of the season in the last part of the game.

The win now put City 15 points ahead of United who lost to Tottenham. It’s almost a given that City are champions of the premier league this season despite still having four months to go.