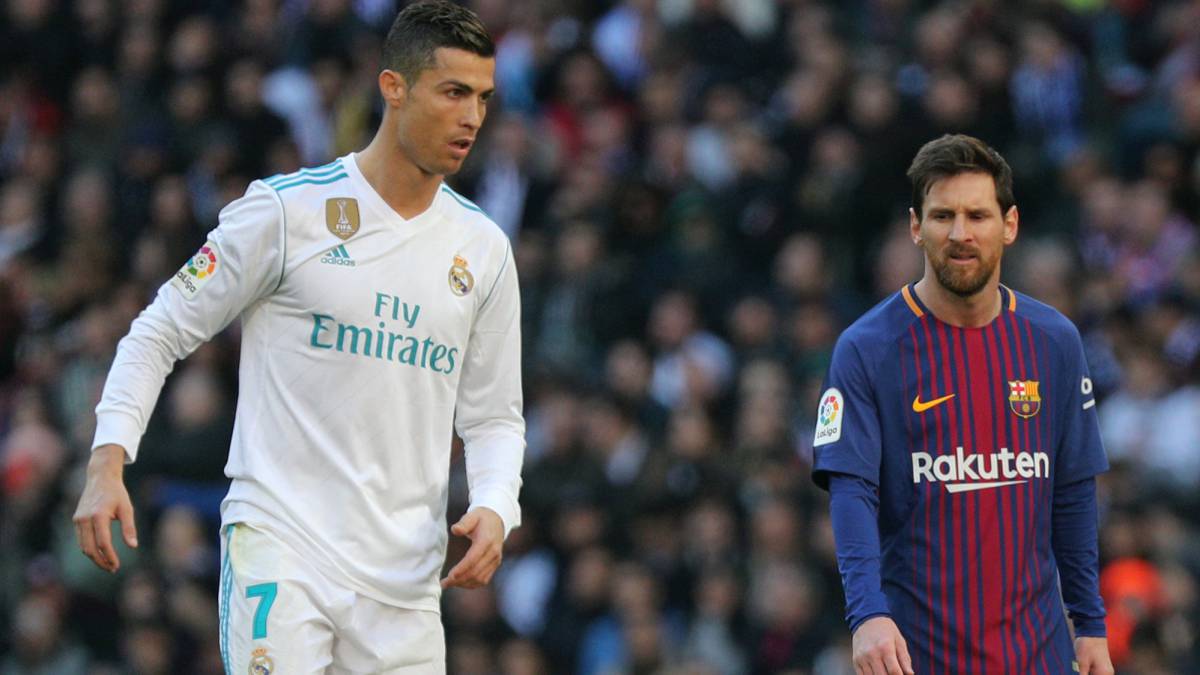 The Classico is upon us and it promises to be a great game to start the weekend with. It’s an early kick-off in La Liga and many of the teams are meant to play after the result of this game.

Heading into this encounter, Real Madrid, the host is 11 points behind in the league standing and will hope to reduce that deficit tomorrow.

This will help push for their best lime up heading into this match. Everyone is back for Real Madrid including Kayler Navas and Gareth Bale. Bale might not be returning to the line up straight but he is definitely available for the suggestion.

The ever-present Sergio Ramos is expected to lead the defence line partnered by Raphael Varane. The defensive midfield role will be taken care of by Casemiro.

The major absentee from the Barcelona squad is Ousmane Dembele who has not completely recovered from his injury. The French youngster will however not be starting for Barcelona.

Apart from that, Barca will have the luxury of calling on the likes of Messi and Luiz Suarez. All Barcelona first-choice defenders are available which means that it will be a game expect discipline from the defense line of the visitors.

Both sides will want to go for the jugular and a win is important more for Real Madrid as a defeat might just signify the end of their hope of defending their La Liga title. Many bookmakers favored the game to end in a draw. From all indications, if it’s going to end in a draw, it’s likely going to be a score draw.

It will be a great opportunity seeing both Messi and Ronaldo play on the same pitch and fight for the same thing once more.