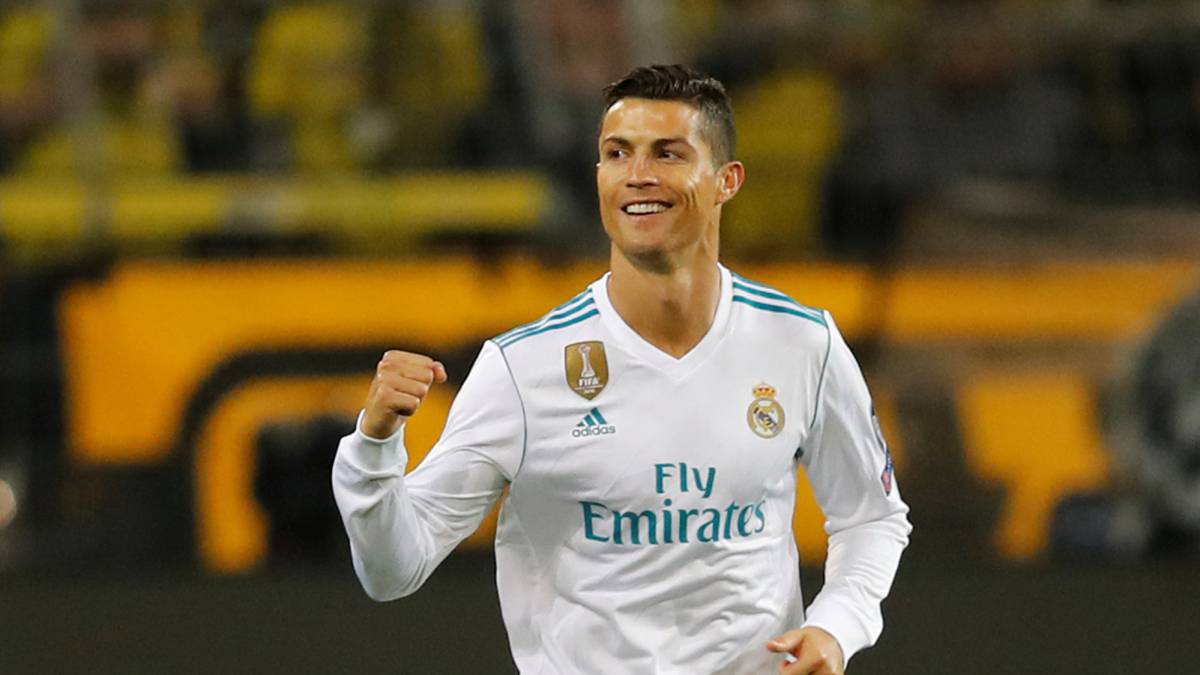 Real Madrid was back to their very best as they ensured they saw any threat from Valencia at Mestalla. Los Blancos were able to put four past Valencia despite being the away side. Real Madrid needed the win and they got it against a very good Valencia this season.

The game saw Cristiano Ronaldo scored twice in the first half. The Real star opened the scoring from the penalty spot after he has been fouled by Martin Montoya in the 16th minute. Ronaldo doubled his tally and Real’s when Karim Benzema was fouled again by Montoya. This time like the first, Ronaldo was a calm and neatly converted home. It was 2-0 for Real owns the 38th minute.

The first half ended with Valencia not showing a lot in the game and Real went into the break with the 2-0 lead. It was as if the half time break was what Valencia needed to tweak their game plan and as they return after the break, they put one back.

This was a resurgent Valencia and they also tried to get an equalizer after Santi Mina’s goal but it wasn’t coming and that allowed Real to also get something in the game. It was the opportunity Zidane’s team used to go ahead once again.

As the game was rounding up and Valencia could not get an equalizer, Real added two more goals through Marcelo
and Kroos. The game ended with Real winning 4-1 Mestalla.

Real remain fourth on the La Liga table with two points behind Valencia but with a game in hand. If they win, they move third behind Barcelona and Atletico Madrid.