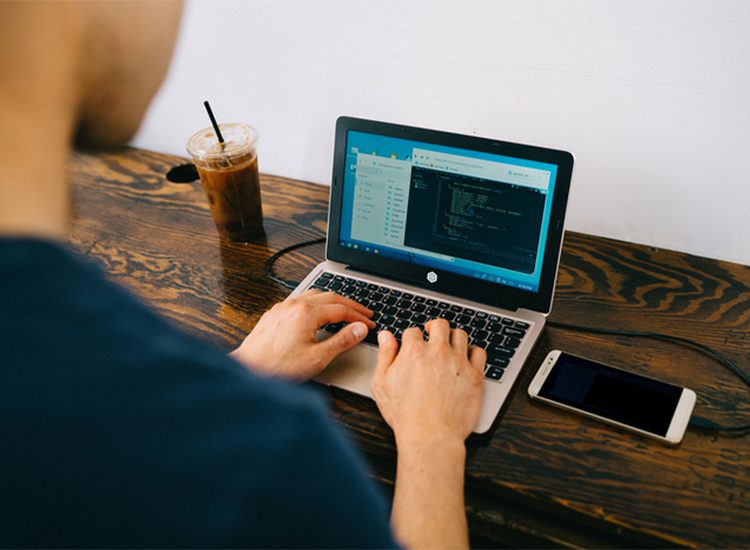 Initially revealed way back in 2016, the Superbook was a huge success on Kickstarter, and why wouldn’t it be? The device’s creators, Andromium Inc., did well to promise a device that could basically transform an Android smartphone into a fully functional laptop for a low, low price of just $85.

The catch? Nothing. Even installing the Superbook was easy. All you needed to do was install the custom launcher, connect your smartphone to the Superbook shell using the USB port, and that’s it, you now have your own laptop.

The Superbook wasn’t the first to attempt this. ASUS had repeatedly attempted to do the same many times prior, only to fail. However, despite having all odds against it, Andromium Inc. received a whopping $2,952,508 pledge from its some 16,732 backers once the funding campaign ended on August 20, 2016.

Now, four years later, the question is, “did the Superbook deliver on its promise?”

Read on below to find out more in our Superbook laptop review.

Did the Superbook Make It Out of the Planning Phase?

One of the biggest issues with products in Kickstarter is how they get stuck in development or planning hell.

Many manufacturers promise the moon only to fail to deliver anything at all when the time to release the products come. But, that isn’t the case with the Superbook. In fact, Andromium was all in on the project.

They sent out BackerKit surveys, hired new people, and oversaw the production of the initial products in person by flying out to their factory in China.

Unfortunately, there was a slight hicc-up when the expected shipment date was pushed from February 2017 to June 2017, although the company did announce this months prior on December 2016.

Andromium claimed that they needed to do this to make way for the modifications made to the production pipeline, as well as to accomodate the increased cost of the components used to make the Superbook.

The delays are usually a sign of things to come in Kickstarter. After one delay, a product is usually never seen again. Luckily, for those that backed the Superbook, the company, who rebranded to Sentio, did go on to ship the first batch of Superbooks as promised, some 500 or so of them.

Unfortunately, there’s really no way to tell how the first batch went outside of what backers post on the internet.

If it’s any indication though, the feedback found all over the internet doesn’t paint the product in a good light. Among the many complaints include cheap hardware, battery issues, non-functional trackpads, and awful screens.

Was the Superbook Laptop a Success?

After the initial batch, problems only started pouring in for the Superbook.

In 2018, Sentio sent out the first batch of Superbook from China that was intended for mass production. They were also still posting progress updates on Kickstarter, which is always a good sign. However, when the batch made it to California, it had a lot of problems. Among of which was the fact that the trackpad on most units were missing after coming lose during transit.

Since then, the co-founders of Sentio, Andrew Jiang and Gordon Zheng, have released statements stating reasons for the delay and issues, as well as for the company running out of funding to fund the initial set of orders.

Was the Superbook Any Good?

Sentio is still up for some reason, and from the looks of it, they’re still accepting orders for the Superbook.

This, then, begs the question, “is the Superbook a good product?”

The Superbook may have made it out of the planning phase, and the company could still very well redeem themselves, but as it is, the Superbook just doesn’t feel like the product it was billed as.

The build quality is downright bad, and setting it up is difficult, even for tech-savvy individuals. Not to mention, what could have been its saving grace, which is the performance, is abysmal at best, and the overall experience is just cumbersome and annoying all the way through.

Outside of wasting your money for the mere purpose of experimenting, we can’t see any reason to pick up the Superbook.

The Superbook could’ve been, well, super, but as it is, it’s not even close to being good.

The search for the next affordable laptop solution continues on as the Superbook fails to deliver.

What could have been a game-changing product has instead become yet another cautionary tale for interested backers, as well as companies. The latter, especially, will want to take notes from Superbook and how it encountered problems from supply chain issues, factories stealing money from them, and just running out of money.

If it’s any consolation, the Superbook wasn’t a scam. A product was actually made and delivered.

The only problem is that the product is a far-cry from what Sentio promised.

With that said, we do recommend staying away from the Superbook.

For same price, you’re better off buying a second-hand Chromebook, because, at the very least, it would work. Or, if you insist on using the Android operating system, some tablets can be had for around $100 with available wireless keyboards being sold for around $20.

Although the entire set-up doesn’t look like a laptop, it does provide a rather close approximation.