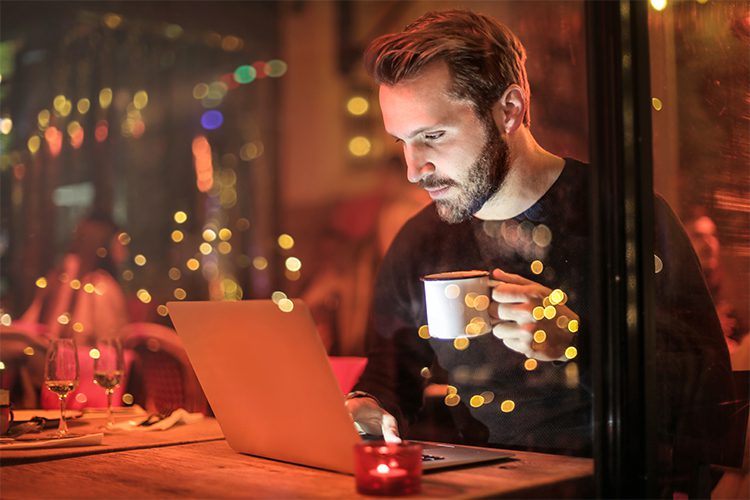 Chromebooks are cheap, fun, and reliable. This makes them excellent buys for people who don’t need more than the mere basics. This includes students who need a low-powered and low-priced device for schoolwork, as well as for parents who need something for the occasional document work and for mostly browsing the internet.

With that said, if you’re looking for the best Chromebooks under 250, then you’ve come to the right place.

Below, we’ve rounded up some of the best Chromebooks under 250.

For basic web computing and processing purposes, the HP Chromebook 11 is hard to beat.

Sure, it’s not the best. Far from it, actually. It’s not fast, by any means. However, it is serviceable, which is more than what you could say for other Chromebooks, let alone laptops, within its price range.

What makes the Chromebook 11 stand out even further is its durability.

While the Chromebook 11 isn’t built like a tank, it certainly doesn’t feel like its price, nor its weight. There’s a bit of heft to it that makes you feel confident that it can take the occasional bumps and scratches associated by being used by a teenager who hasn’t really learned how to take better care of their things.

Besides, the real draw here is the Chrome OS, and the Chromebook 11 is plenty capable of running it.

Not to mention, if 11 inches of screen real estate isn’t enough for you, the Chromebook 14 isn’t all that much more expensive. Although both have relatively similar performance, the larger screen can be beneficial in some cases, albeit a bit of a drawback in terms of portability, especially for students.

Equipped with a 15.6-inch screen, the Chromebook 15 is a bit large to lug around. This means that it’s not the best for students with limited desk space, nor for people who would prefer something lighter.

But, for those who are willing to trade away portability for a bigger screen, as well as some of the best stylings in a Chromebook ever, the Chromebook 15 from Acer is well worth it.

It also doesn’t hurt the Chromebook 15’s case that, despite its larger screen, it has one of the longest-lasting batteries around.

Don’t expect to reach out for the charger until at least after 12 hours of use.

One of the most unfortunate compromises manufacturers have no choice but to make with cheaper Chromebooks is the display quality.

Even with their relatively small displays, most Chromebook screens aren’t something to write home about. But, as it turns out, it’s not a compromise that you’ll always have to make with the more affordable Chromebooks.

Case in point, the Samsung Chromebook 3.

At 11.6 inches and with a resolution of 1366 x 768p resolution, the Chromebook 3’s display, at first glance, looks average. However, delve deeper and you’ll see that it benefits from an anti-reflective display whose display quality is further boosted with an Image Enhancer.

Screen aside, the Chromebook 3 features a spill-resistant design and is set-up in a way that it’s good-to-go out of the box.

Many Chromebooks sell themselves as something designed for children. The only issue? They often lack protection. This is why many parents are hesitant to shell out money for them. But, we’ve got a feeling that the Dell Chromebook 11 is going to change the minds of parents who don’t believe in the durability of Chromebooks.

The 11-inch screen of Dell’s offering is definitely right around the average. The only difference? It uses that extremely durable Corning Gorilla Glass, which are among the best when it comes scratch-resistance.

In addition to being resistant to most forms of scratches, the Chromebook 11 features a wide assortment of added protections. This includes a spill-resistant design, as well as a sealed keyboard. Lastly, the edges of the Chromebook 11 are rubberized, with a drop protection functionality, and a three-colour LED visual indicator known as the Dell Activity Light.

With a one-year mail-in service and support for a variety of educational apps on Google, the Dell Chromebook 11 is certainly worthy of our recommendation.

The Chromebook is one of the most reasonably-priced gadgets around.

Built to maximize value, a Chromebook is an excellent buy regardless of which one you choose. However, even if that’s true, it’s still worth it trying to weed out the great ones from the good ones, and that’s exactly what we did.

In our recommendation, you’ll find the best Chromebooks under 250.

Just keep in mind that, at this price point, some concessions will have to be made. Chief among them is the device’s gaming capabilities. Or, to be more exact, their lack thereof. Not to mention, it’ll take some time getting used to the functionality of the Chrome OS as it’s far different from a PC or a Mac.

With that said, here’s to hoping that our recommendations can help you out.

If nothing else, we should’ve at least given you a good idea of what makes a Chromebook a great buy.